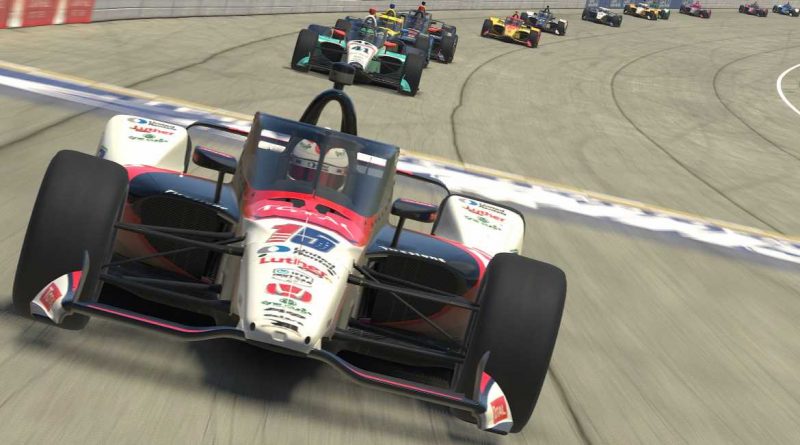 The ongoing motorsports crossover phenomenon will continue on Saturday in the iRacing IndyCar Challenge with the Firestone 175 at the digital Twin Ring Motegi.

Busch, who will be making his debut in the series, will pilot the No. 51 entry and carry the primary colors of Rowdy Energy, his own energy drink company.

Castroneves has captured victory twice at the real Twin Ring Motegi, the last of which came in 2010. Japan will also be represented with one of its own in the race with Sato, who scored a 10th-place finish when IndyCar raced there for the last time in 2011, albeit on the road course.

The list of former Motegi winners in the field is brief, but also includes five-time IndyCar champion Scott Dixon, who was the last driver to win on the oval in the Land of the Rising Sun.

He also claimed victory there in 2009. He will be joined by 2004 IndyCar champion Tony Kanaan, who won the 2007 edition at the Japanese circuit. Uniquely, his No. 14 entry will carry the colors of old with 7-Eleven, the primary sponsor for 14 of Kanaan’s 17 career wins from 2003-10, on the virtual car.

In all, there will be seven former Indy 500 winners in the field with Castroneves, Dixon, Ryan Hunter-Reay, Kanaan, Simon Pagenaud, Will Power and Alexander Rossi.

The addition of Busch makes him the latest of the NASCAR stars to come into the virtual world and try their hand at North America’s premier open wheel championship. Seven-time NASCAR Cup champion Jimmie Johnson competed in the opening two rounds at Watkins Glen and Barber Motorsports Park, while two-time Daytona 500 champion Dale Earnhardt Jr. strategized his way to a third-place finish in his debut last weekend at Michigan International Speedway.

IndyCar rookie Rinus VeeKay will be among the list of newcomers, piloting the No. 21 entry for Ed Carpenter Racing.

Lastly, McLauglin, the two-time and defending Virgin Australia Supercars champion, returns and has kept the best overall record of any driver through the opening three races (fourth at Watkins Glen, first at Barber and second at Michigan). 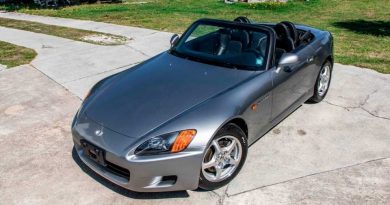 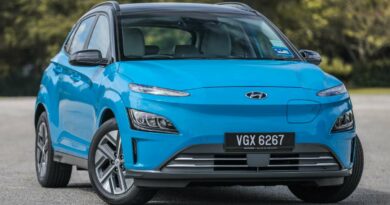 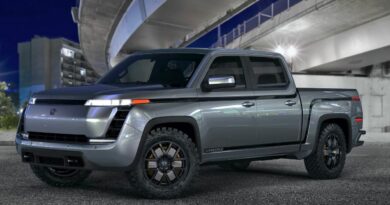 Lordstown CEO and CFO Resign after a Special Investigation