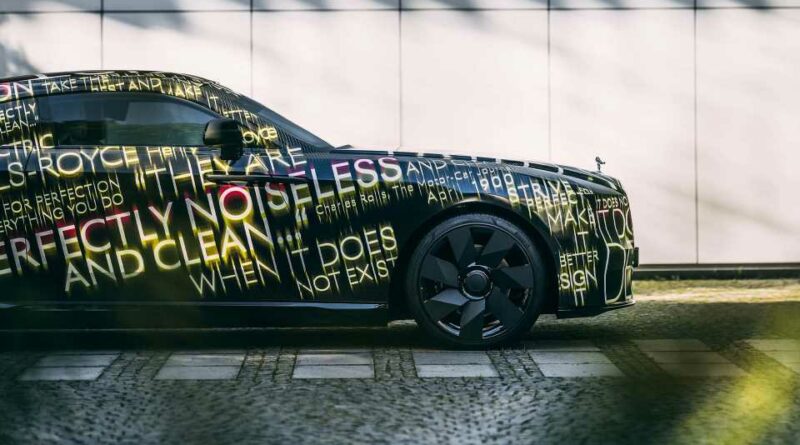 Car brands: they’ve got history. Some of them try to really weigh heavy on their heritage, with the German brands all having their own museums, and others, like the now-revived Hispano Suiza, treating it as more of a vibe. Rolls-Royce isn’t on the subtle end of the spectrum, the brand ensconced in almost as much of its own lore as its seats are in luxury leather. That’s why wholly departing from tried-and-true internal combustion is so significant.

Rolls-Royce will sell its first production EV, the Spectre, in 2023. The whole brand will then follow with internal combustion phased out entirely in the next nine years, the last 12-cylinder sold before 2030. 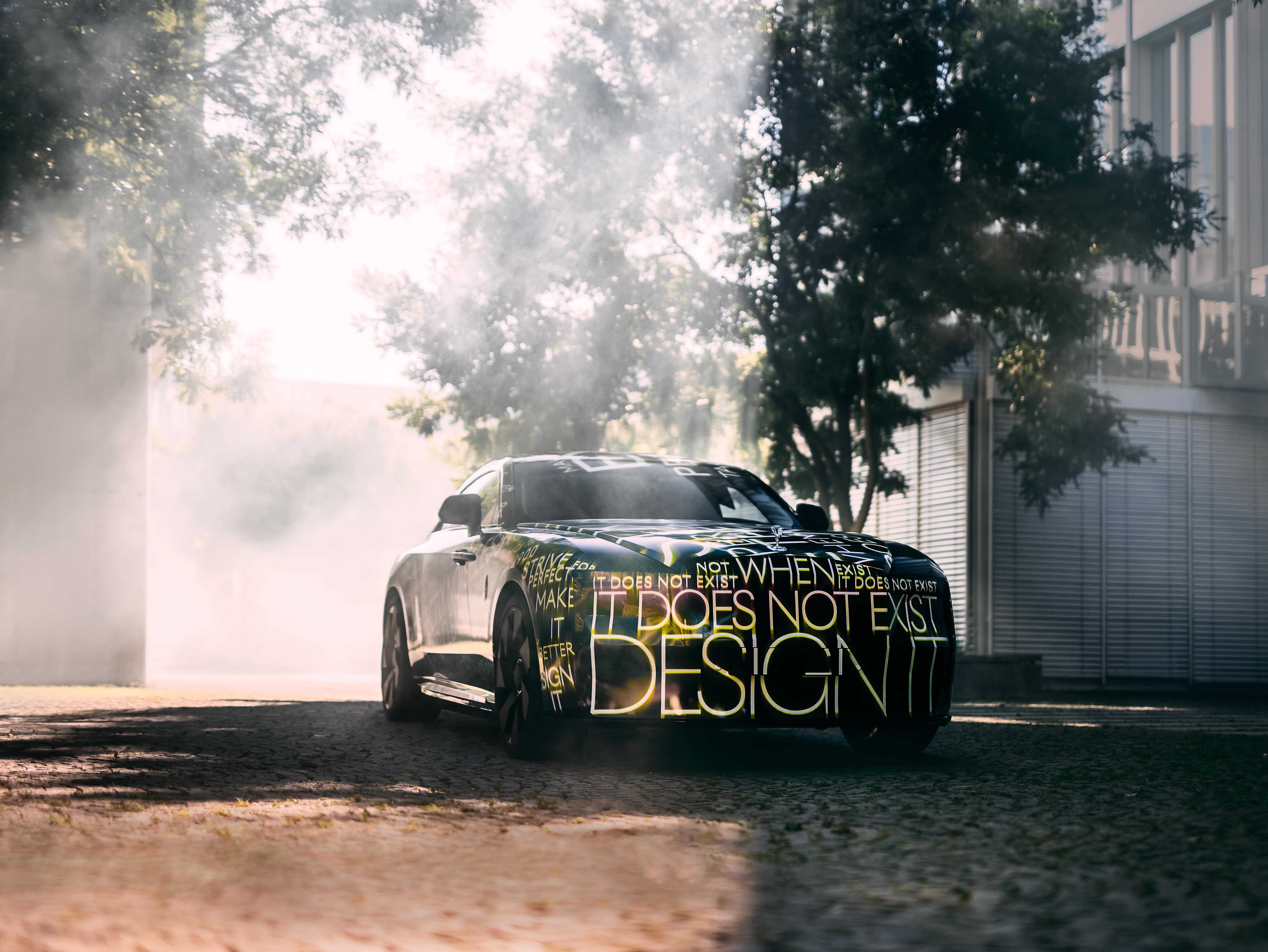 Now, let’s be really clear here: the reason Rolls-Royce is going completely electric is that it’ll be basically impossible to sell gas and diesel cars by 2030 and it has a pretty small customer base that wouldn’t be good to shrink further. If the luxury market is demanding electric, then it’s demanding Rolls do that and well, it’d be sitting a long way behind the rest of the BMW group if it didn’t catch up.

But in its announcement for the Spectre, it did come up with a cool little bit of heritage. According to the release, way back in 1900, Charles Rolls took a test ride in an electric horseless carriage built by the Columbia car company.

The more things change, the more they stay the same because he said he loved the ride of the car but the charging infrastructure—ever heard of that—wasn’t there yet.

“The electric car is perfectly noiseless and clean,” said Rolls way back when. “There is no smell or vibration, and they should become very useful when fixed charging stations can be arranged. But for now, I do not anticipate that they will be very serviceable—at least for many years to come.”

He might not have anticipated it actually being over 120 years before Rolls-Royce announced its first EV but here we are now, living the future Charles Rolls saw coming.

The Spectre isn’t destined to die as a prototype, either. Rolls-Royce CEO Müller-Ötvös noted that the car is starting a gruelingly thorough program of road testing, where you can spot the car out in the wild, adding that Rolls is at a “huge advantage” in going electric because of the properties of its cars.

“Electric drive is uniquely and perfectly suited to Rolls-Royce Motor Cars,” noted Müller-Ötvös. “More so than any other automotive brand. It is silent, refined and creates torque almost instantly, going on to generate tremendous power. This is what we at Rolls-Royce call ‘waftability.’

“To do this, we have conceived the most demanding testing program in Rolls-Royce’s history. We will cover 2.5 million kilometers—a simulation of more than 400 years of use for a Rolls-Royce, on average—and we will travel to all four corners of the world to push this new motor car to the limit.

“You will see these test cars on roads, around the world. Look out for them—they will be in plain sight. They will be tested in all conditions and over all terrains on their multi-million-mile journey—that will literally accelerate Rolls-Royce into the future.”

Haunted by a specter? Tell me about it on [email protected] 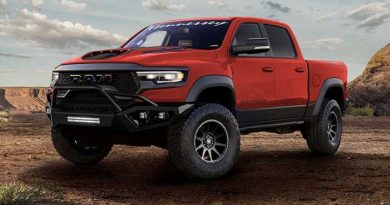 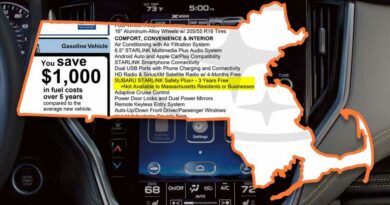 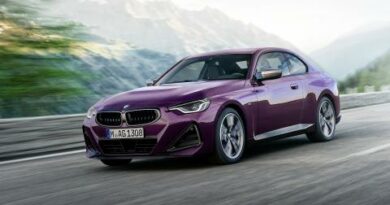 Ex-BMW designer comes down hard on the 2-Series styling