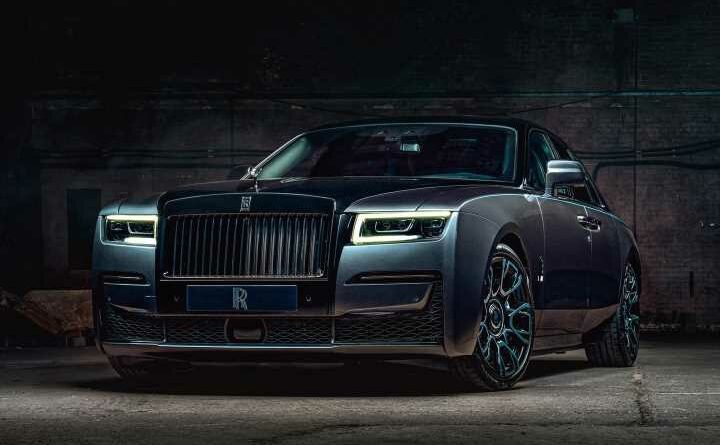 The future of Rolls is electric. But not before a 600hp, V12 Ghost

Black is popular in automotive. There aren’t many manufacturers that don’t offer a Black pack, or Black line, or Black edition of some kind. Gotta give the people what they want, right? That extends right up to Rolls-Royce; since the introduction of its Black Badge models in 2016 – the cars that are “darker in aesthetic, more urgent in personality and dramatic in material treatment” – they’ve been in high demand. Globally, more than 27 per cent of Rolls Royce commissions are now Black Badges, including the Dawn and Cullinan.

So it was only a matter of time before the new Ghost resurrected the specification it first introduced in 2016. For the new Black Badge, Rolls-Royce has employed a similar philosophy to before: a little more power, one or two chassis changes, and a lot more black. Power from the 6.75-litre, twin-turbo V12 is up 29hp to a nice, round 600hp, with torque also swollen by 37lb ft to a gargantuan 664lb ft.

To make the most of this increased potency, Rolls has recalibrated both throttle and gearbox settings for the Ghost Black Badge, as well as fitting a new exhaust system. A ‘Low Mode’, as seen on previous BB models, “unlocks Black Ghost’s full suite of technologies”, reducing gear shift speed, most notably. Interestingly, too, the brakes have been tinkered with, the Ghost’s bite point raised and pedal travel reduced, even though the hardware remains unchanged. The tweaks have been incorporated to “bolster confidence when exploiting Black Badge Ghost” – we’ve all seen those smoky runs up the Goodwood hill…

Rolls Royce believes this car represents the “dark side” of the Ghost’s new “post opulence” design language; the focus is still on minimalism, without many exterior fripperies, and those polished bits that are there on the standard car – Spirit of Ecstasy and Pantheon Grille – are darker, alongside unique black 21-inch wheels (featuring 44 layers of carbon fibre) and the Bruce Wayne-style coachwork (not the official name), which uses 45kg of paint. And you have to have a black Black Badge, don’t you?

Though the theme continues inside, with air vents darked using physical vapour deposition, a blacked-out clock and black Bolivar veneer (with carbon), Rolls Royce hasn’t forgotten about colour. The launch car debuts a new Turchese leather, which is matched to the brake calipers, the BB also introducing new colours for those. And whatever your opinion of Turchese, it certainly ain’t black.

Rolls CEO Torsten Muller Otvos said of the new car: “Our most advanced motor car yet has been reengineered to characterise the alter ego of Rolls-Royce: assertive, dynamic and potent. This is the purest Black Badge motor car in the marque’s history. This is Black Badge Ghost.” If you’re one of the super luxury consumers Rolls is aiming this car at – those who “reject suits for streetwear, use blockchain not banks and influence the analogue world through their digital endeavours” – then today’s another lucky day for you, as Ghost Black Badge commissions are being accepted now. Expect a healthy premium over the £250k asked for a regular Ghost; those not quite sufficiently monied might be pleased to know the previous model isn’t quite so much – this one is £169,995 after four years and 13,000 miles. Guess the colour… 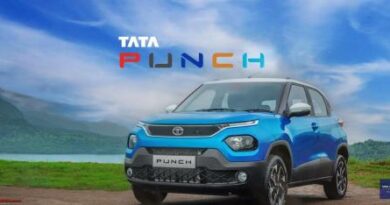 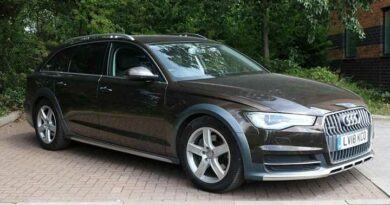 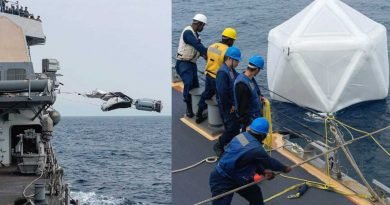