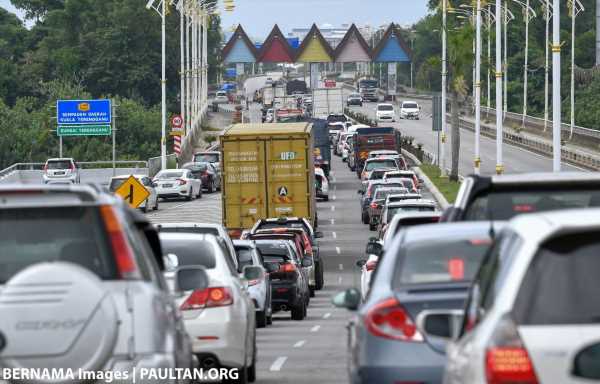 Police roadblocks have been set up at toll plazas and state borders in Selangor to prevent inter-district and interstate travel during the conditional movement control order (MCO) period. The CMCO announced for the state, as well as the federal territories of Kuala Lumpur and Putrajaya, will be enforced until October 27.

Selangor police chief Datuk Noor Azam Jamaludin said the move is aimed at curbing unnecessary travel, which was still occurring, The Star reports. “We conducted 63 roadblocks on the first day. There were many who tried to cross districts and states without valid reasons,” he told reporters.

He said he was aware of road congestion due to the roadblocks, but explained that the intention of the travel restrictions was to stop the spread of Covid-19 and hoped the public would remain patient and cooperate with authorities.

Meanwhile, PLUS Malaysia has announced that a total of 17 police roadblocks have been set up at toll plazas on its highways as of yesterday. Nine were set up on the first day of the CMCO, at the Jalan Duta, Setia Alam, Putra Mahkota, Sungai Buaya, Bukit Tagar, Bukit Beruntung, Lembah Beringin, Shah Alam and Seafield toll plazas. 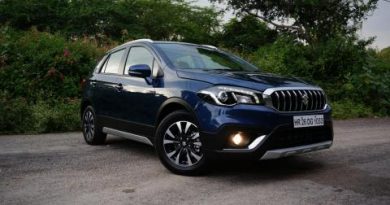 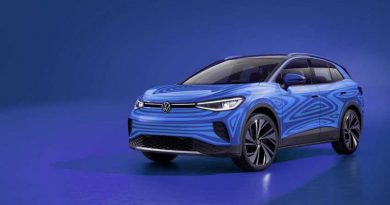 The ID.4 Will Officially be Revealed on September 23 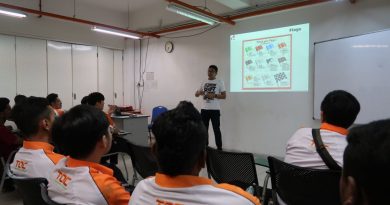