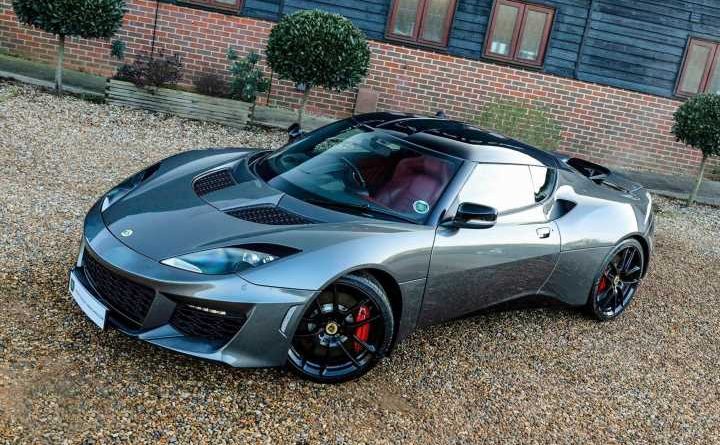 Everyone's favourite 911 is back, but it won't come cheap. What about the half price alternatives?

It doesn't seem long ago that the forums were ablaze with indignation about 991 GT3 values and availability; yet here we are again, with a new version of the Porsche 911 everyone has an opinion on.

Primarily, that's because GT3s are sublime driver's cars. For more than 20 years now they've represented perhaps the best a 911 can be: less compromised for road use than an RS yet so much more exciting than a Carrera it's a surprise they share a name. That looks set to continue with the current car, assuming the stunning 9,000rpm flat-six remains. And even if doesn't, who better than Porsche Motorsport to take on the task of making new technology authentically rewarding? It did alright with electric power assistance and four-wheel steer, after all.

But there's no escaping the fact that getting behind the wheel of a GT3 is not going to be an affordable exercise. Firstly, because a 500hp 911 of any stripe will always come with a premium befitting the experience, but also – if the 991 was anything to go by – because GT3 demand very often outstrips supply. Those lucky enough to get an allocation can't lose: either they keep what is likely to be a great 911, or they sell for (presumably) a tidy profit. Handy.

For Buy Hard this week, then, we're going to look at those cars built to a similar template – combining everyday ease with proper track focus – but which cost rather less than a box-fresh 992. Assuming an asking price in the region of £130k, we're aiming for half that. The cars we're after are those that have emerged over the past 20 years in the GT3's wake, effortlessly combining motorsport influence with the manners expected of a 21st century sports car. To the classifieds…

The BMW M4 CS has not always enjoyed the best of luck. When new, it was burdened with an extravagant asking price of almost £90k – an amount made to seem all the more preposterous when BMW confirmed the M2 CS not long after, a car that offered all the CS good stuff with a manual gearbox option. After that it was overshadowed by the heavily trailed arrival of a new M3/M4 pairing and another CS, this time the most powerful M car ever. Apparently it can't catch a break.

That's something of a shame, because the M4 CS is a fantastic car, and anyone thinking about a racy street car in the GT3 mould (albeit for rather less cash) should absolutely consider it. Alright, it won't howl to 9,000rpm, but as a road and track compromise this is comfortably as good as the F8x generation got. Which meant it was fairly excellent, actually. Moreover that new price means nothing now: this one has just 1,132 miles under those lovely Style 763M wheels and is for sale at £60k.

What you'll get for that is one of the great modern M experiences; everything that's being crowed about in the M2 CS, in fact, for rather less money. In this car the CS suspension and tyre upgrades made for both a more focused and more capable M4 – which a 7:38 'ring time confimed – but also one to derive greater overall enjoyment from as well. Because you felt like a more intrinsic part of the car you had the confidence to push the CS a little more. There was none of the aloofness of waywardness of the stock model, which made it a fitting swansong to a contentious generation of M3/4. Quite what the future holds for the new car's reputation remains to be seen, but don't be surprised to see the CS revisited in years to come. Especially if they keep depreciating… MB

I like an M4 CS as next as the next man, but what's really called for here is a purpose-built sports car. And the only firm which arguably strikes as compelling a balance between road and track as Porsche is Lotus. Of course the Evora was very much intended to rival the output of its German nemesis. Lotus wanted it to be livable and broadly likeable in a way the Elise and Exige could never hope to be – while retaining the uncanny handling ability that Hethel-built cars are world famous for.

The facelifted 400 was its second go at the concept. A new charge cooler delivered more power, the sills were lower and thinner, the car lighter overall and now in possession of a limited-slip diff. Only a diehard Lotus fan would claim the interior lived up to the pseudo-luxury standard that Porsche applies to every 911, but it was adequate for everyday use – and sublime to drive fast virtually everywhere.

Save perhaps for the somewhat unwieldy gear shift, the Evora delivered handsomely on the essentials, and conveyed its driver right to the heart of the mid-engined experience. Like the GT3, it could be driven 200 miles to a track, lap to dazzling effect, and then return you home without grinding your patience or spine to dust. And sure, it was prohibitively expensive when you factored in some of its more obvious shortcomings – but time and depreciation have helpfully removed the edge from that issue. A 400 with very modest miles can be had for comfortably less than £50k, as this Carbon Grey example proves. Not quite on par with the performance we can expect from the latest GT3, perhaps – but way more than half as good. NC 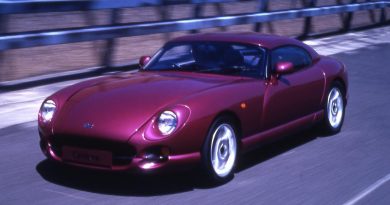 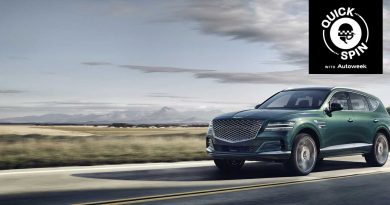 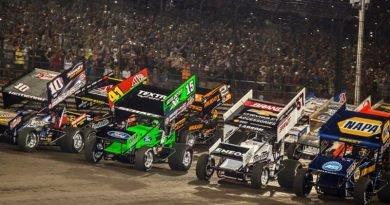 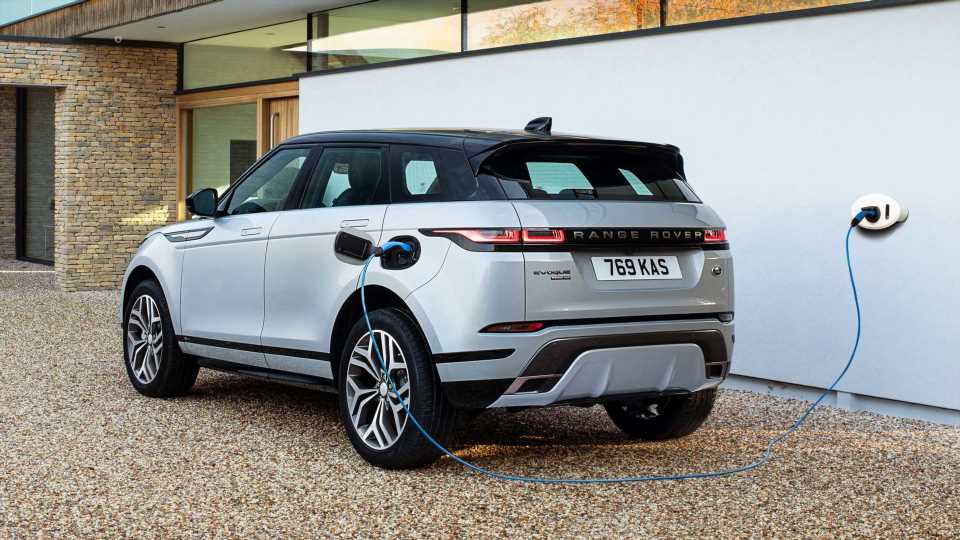 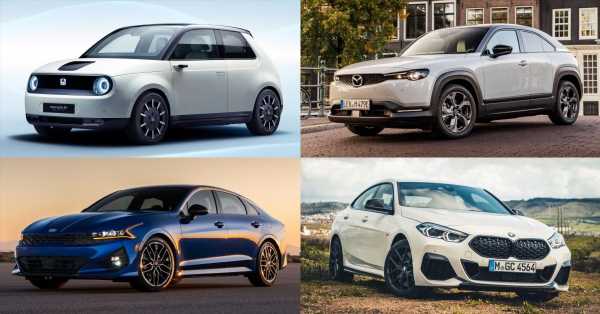