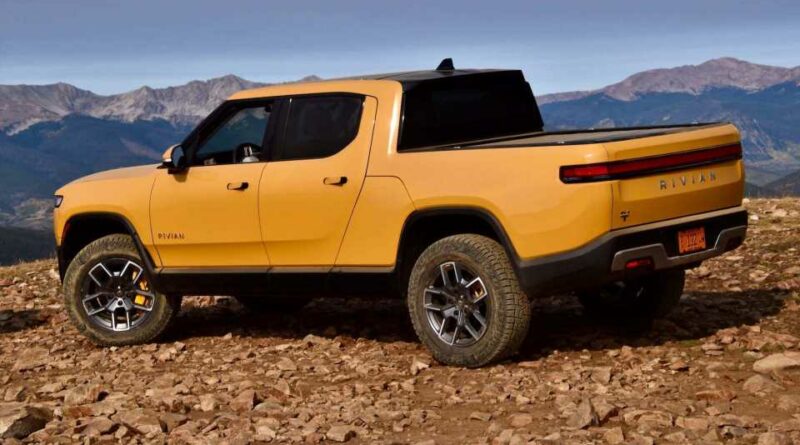 Rivian’s announcement of its initial public offering was instantly identified as one of the biggest of 2021. The EV startup valued itself as being worth approximately $77 billion, or about as much as Ford. Investors, though, seem to have considered that an underestimate if anything, as Rivian’s IPO has reportedly blown up to become not just the largest of 2021, but of the last nine years, and the 12th-biggest in history.

Fortune reports Rivian shares hit Wall Street on Wednesday at $106.75 apiece, well above the expected $78, and they eventually peaked at roughly $119 per. In total, it raised $11.9 billion. That makes Rivian’s IPO the largest since May 2012, when Facebook raised $16 billion in what remains the biggest IPO of all time. Rivian’s IPO boosts its estimated value to more than $100 billion, far more than any of Detroit’s legacy carmakers, with market caps of $85 billion, $80 billion, and $63.65 billion for GM, Ford, and Stellantis respectively. 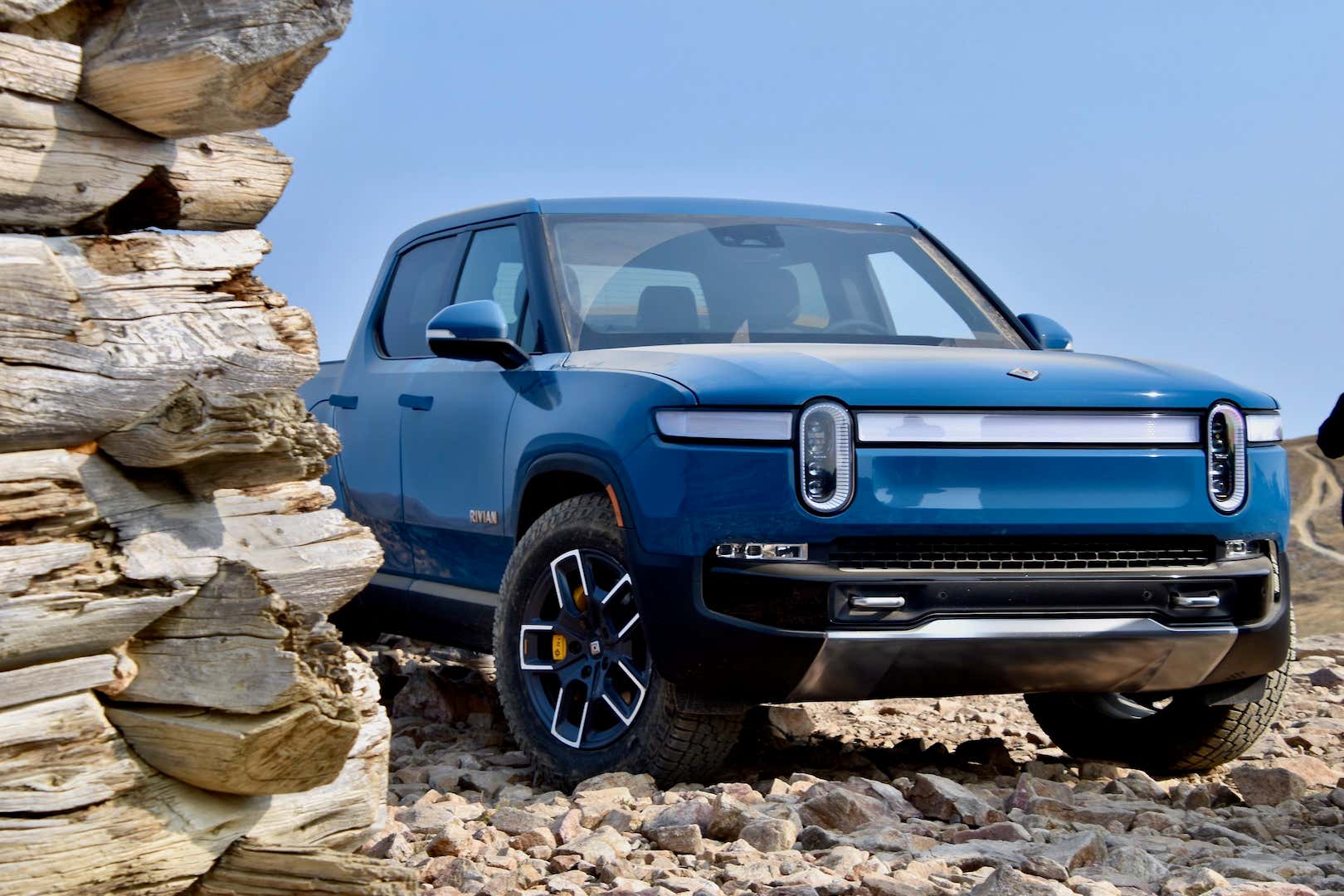 This makes Rivian the second highest-valued U.S. carmaker behind Tesla, at over $1 trillion. Tesla has benefited from similarly fervent investment, though only after its IPO, which by contrast raised just $226.1 million in 2010 according to Wired. Instead, Tesla leaned on stockholding owners brandishing referral codes to proselytize its company, which Rivian seemingly hopes to mirror—InsideEVs reports Rivian reservation-holders got early access to the IPO.

Despite reduced involvement from Ford, criticism of the company’s human rights commitments, and allegations of a sexist work culture, Rivian’s IPO likely proceeded so well due to a combination of positive reception to its electric R1T pickup and its close ties with Amazon. The online retail giant is contracted to buy 100,000 of Rivian’s electric vans, securing Rivian a solid revenue stream. It’ll need one soon, as Rivian has not yet reported any revenue from vehicle sales. Seeing as production kicked off in September, though, we’re sure to see those first dollars reported early next year. 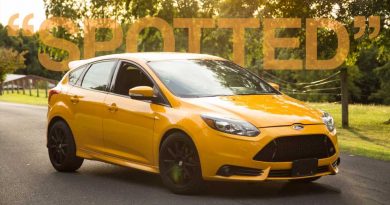 What Car Are You Best Known for Owning? 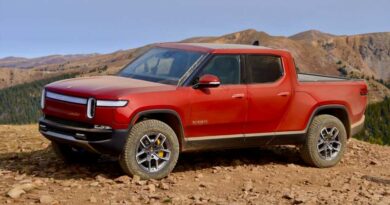 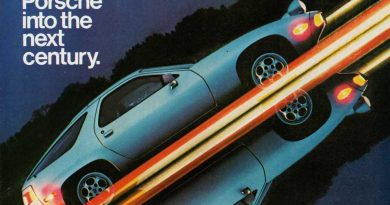