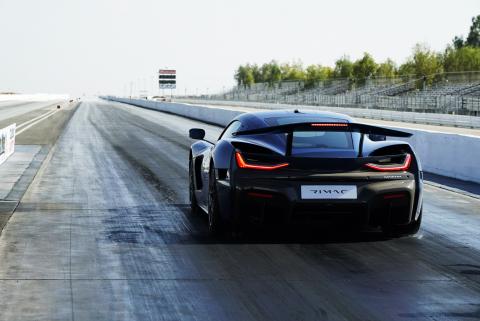 Rimac Automobili has announced that its new electric hypercar, the Nevera, is now the ‘World’s fastest accelerating production car’. The Croatian carmaker claims that the Nevera completed a quarter-mile run in 8.52 seconds, with an exit speed of 167.51 mph (269.58 km/h).

The Rimac Nevera set the fastest time at the Famoso drag strip. The car was driven and recorded by Brooks Weiselbat of DragTimes. The quarter-mile time and speed were recorded on both the drag strip as well as the car’s onboard VBox.

The Nevera ran on the standard production-spec tyres – Michelin Pilot Sport 4S. However, the record was set on a proper drag strip with a VHT-prepped surface. Rimac though were quick to mention that the Nevera had previously recorded an 8.62 second quarter-mile run on an un-prepped surface, earlier this year.

Still, the record run at the Famoso drag strip is said to be unofficial since there were no representatives from the sanctioning bodies to record the quarter-mile sprint.

The production-spec Rimac Nevera was unveiled earlier this year. The electric hypercar comes with four electric motors (one at each axle), all paired with a 120 kWh lithium-ion battery pack. 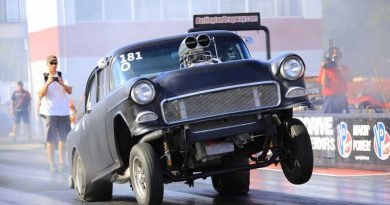 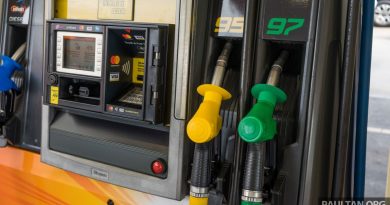 2021 January week four fuel price – all up yet again – paultan.org