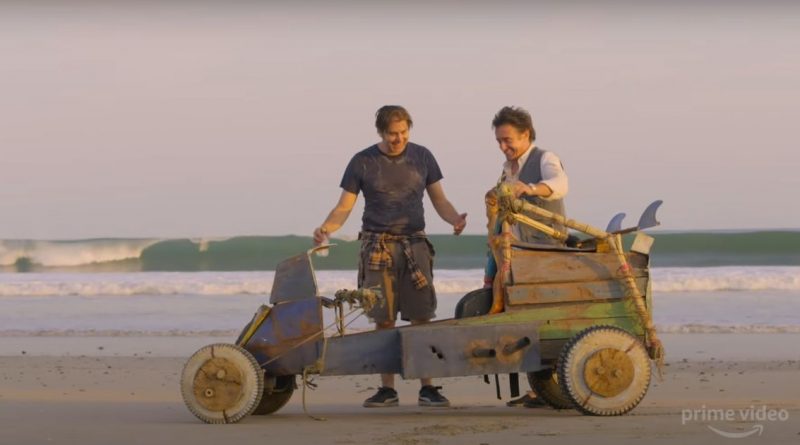 Episodes of The Grand Tour might be a little more infrequent these days, but there are still other ways to watch new big-budget content from its three hosts. Amazon Prime has already hosted two shows from James May – Our Man In Japan and Oh Cook – while Jeremy Clarkson: I Bought a Farm is coming soon.

As for Richard Hammond, he’s teaming up with former Mythbusters man Tory Belleci in a new series called The Great Escapists. The premise sees the pair ‘shipwrecked’ on an isolated desert island, using engineering to stay alive while also turning the place into a ‘playground’. The eventual goal, as alluded to in the title, is to escape. This is something the two-man team will do with the power of invention.

With Hammond hosting, cars are inevitably involved in the ‘playground’ part of the equation, as seen in the new trailer. And explosions. Many explosions. As with The Grand Tour, Amazon Prime clearly isn’t skimping on costs here.

It’ll debut on 29 January, nicely filling the gap between ‘A Massive Hunt’ and whatever TGT’s next feature-length special will be. Will you be watching? 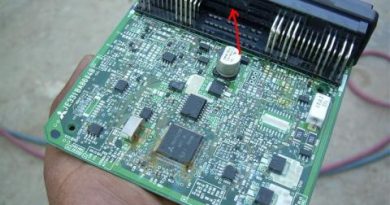 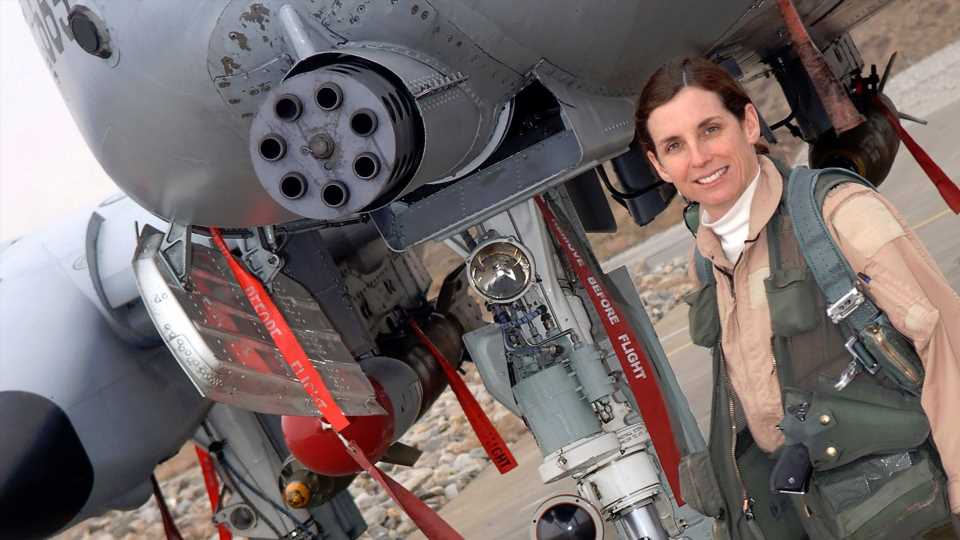 What's To Come Of The A-10 Now That It Has Lost Its Loudest Defenders In Congress? 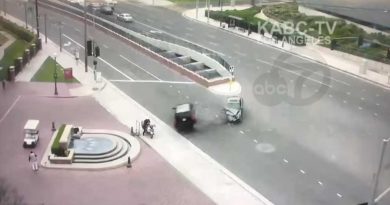 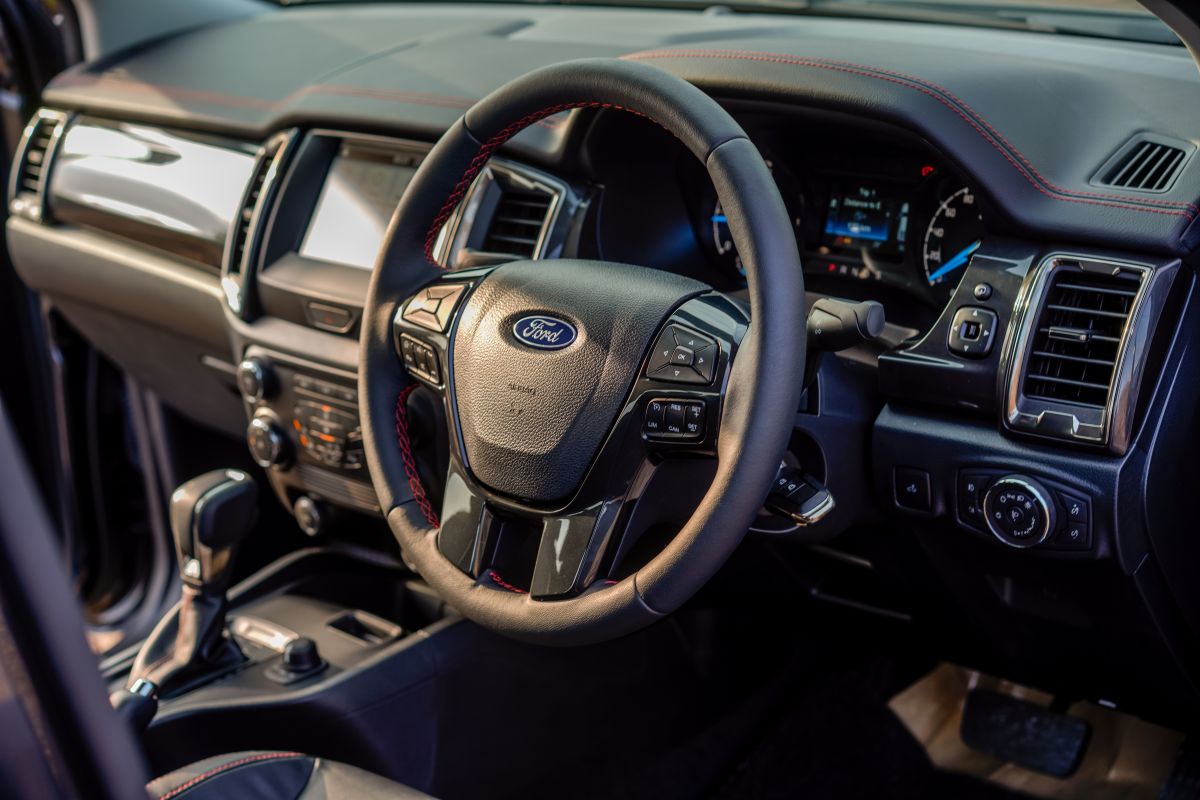 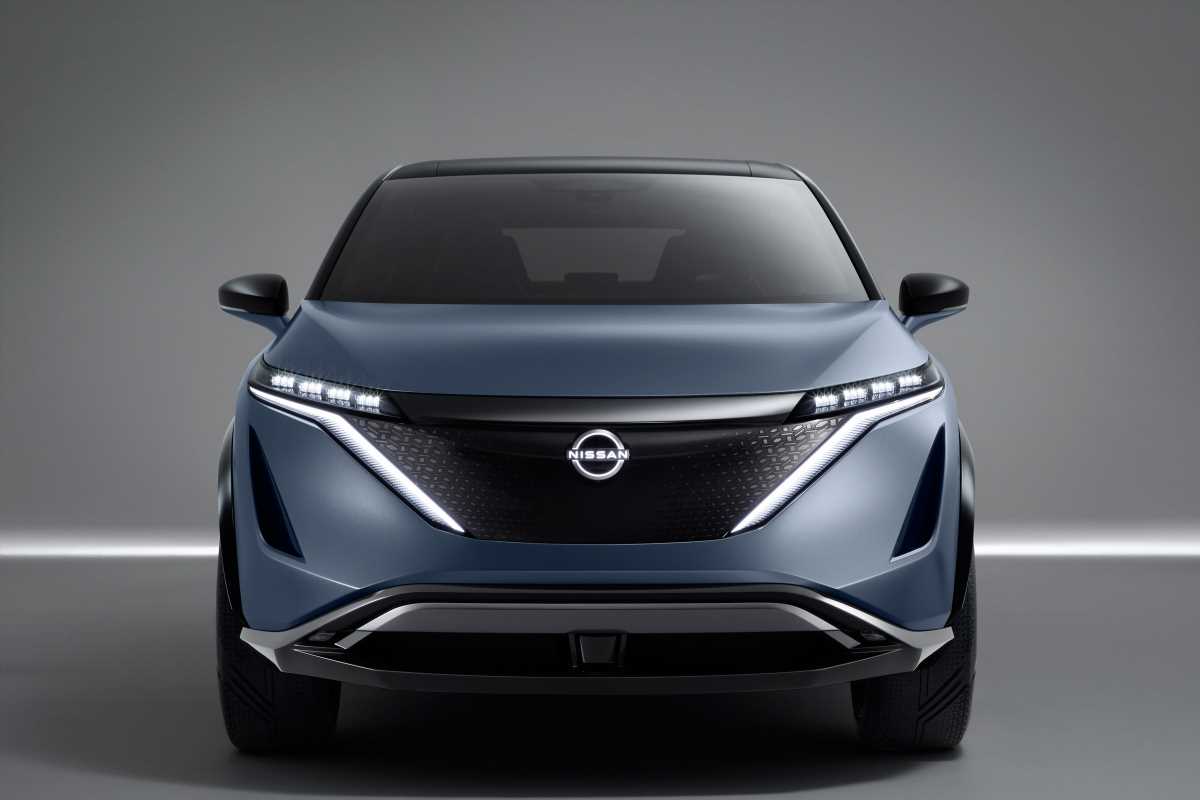 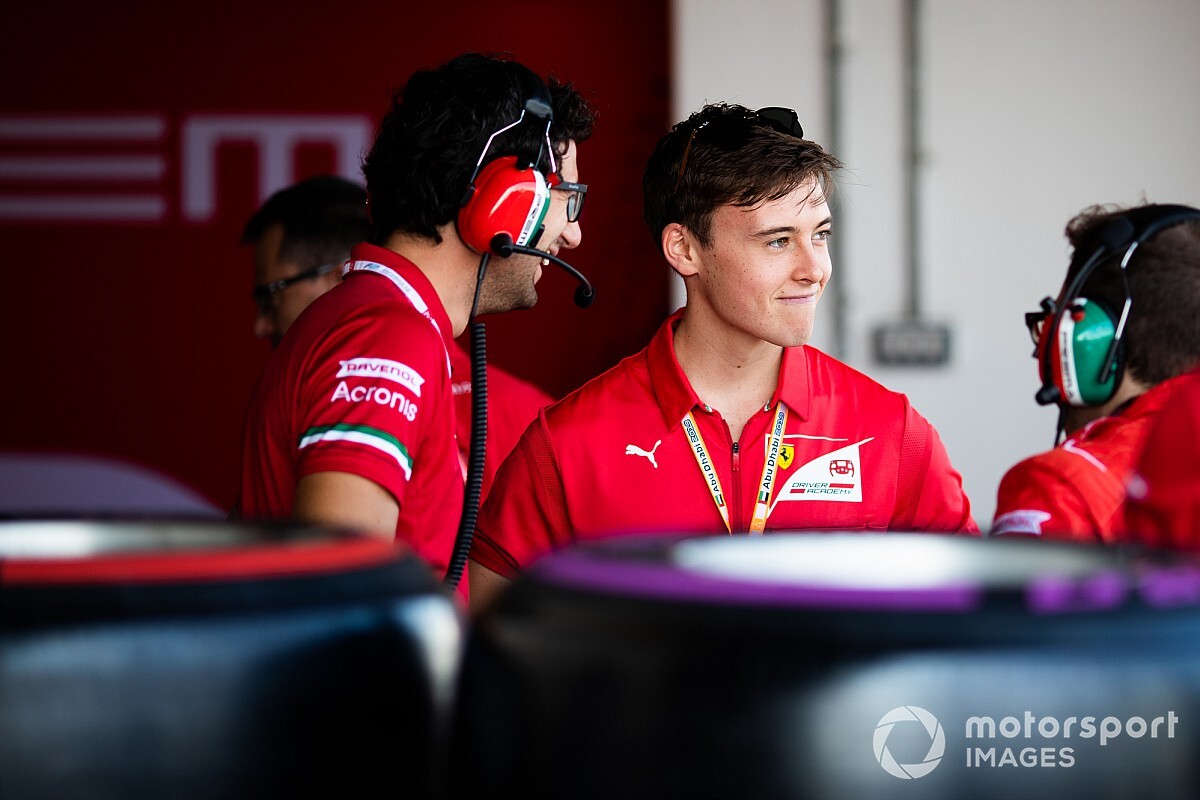 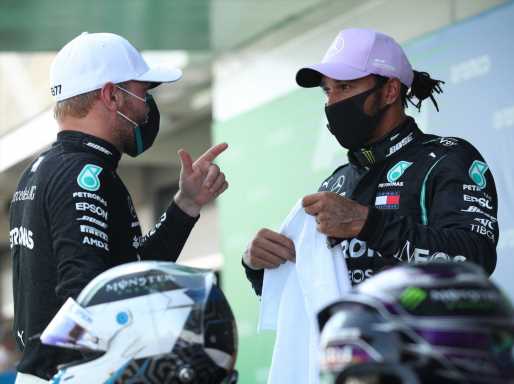 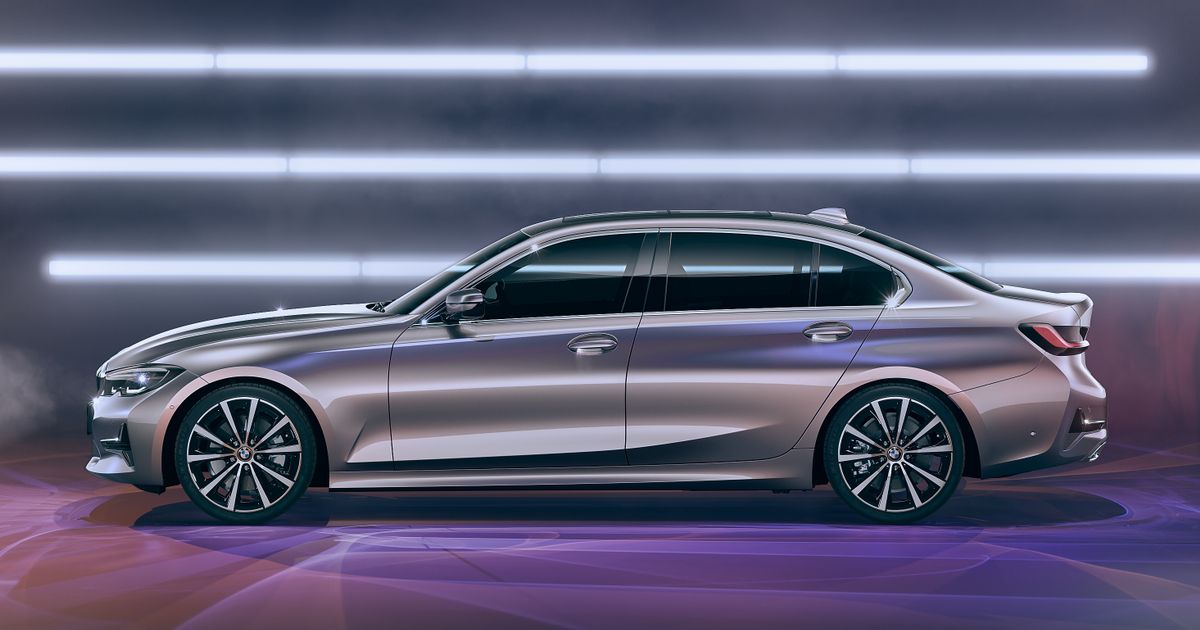 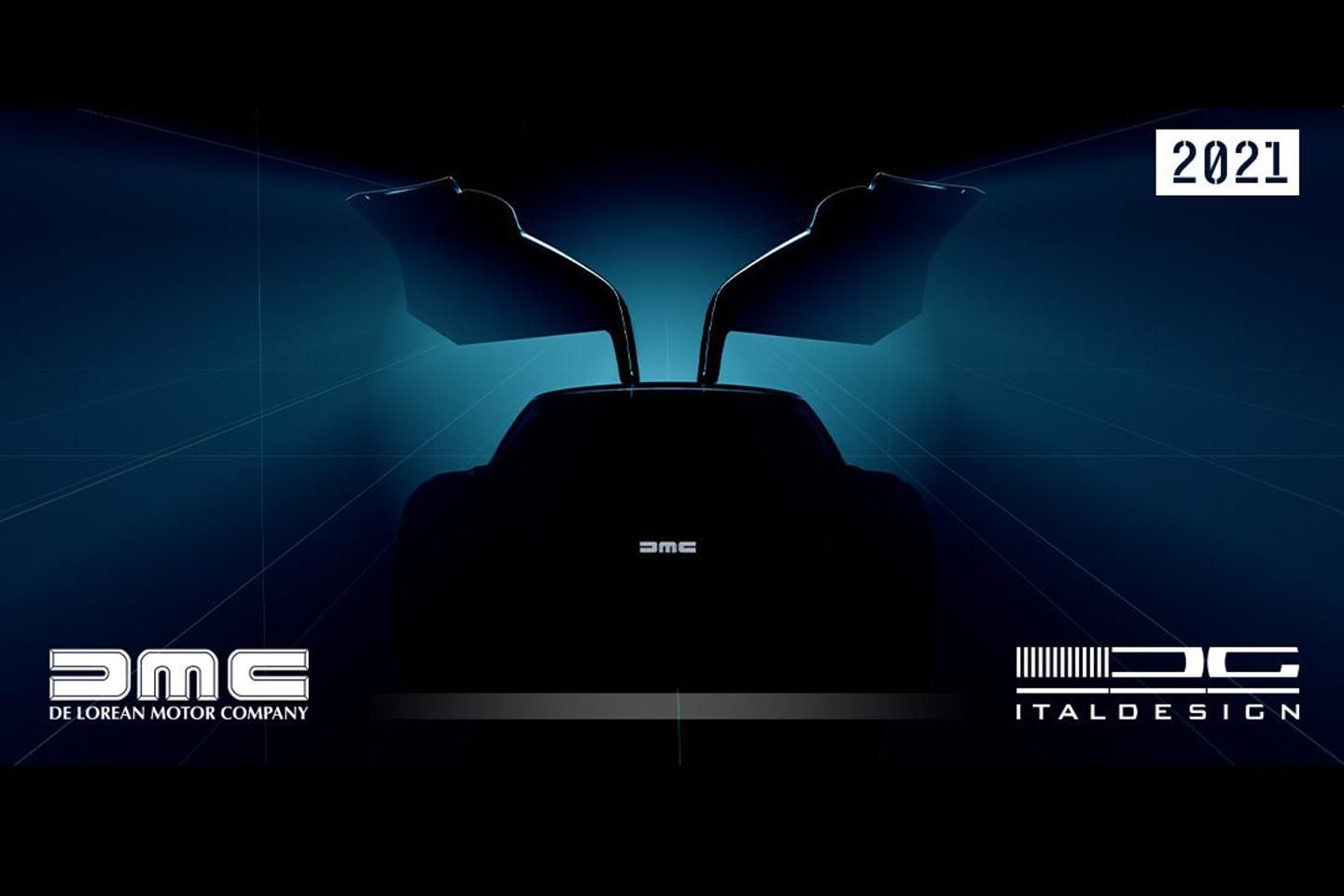 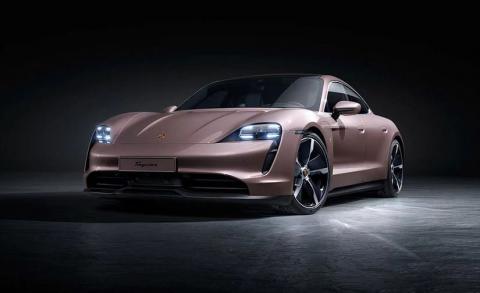