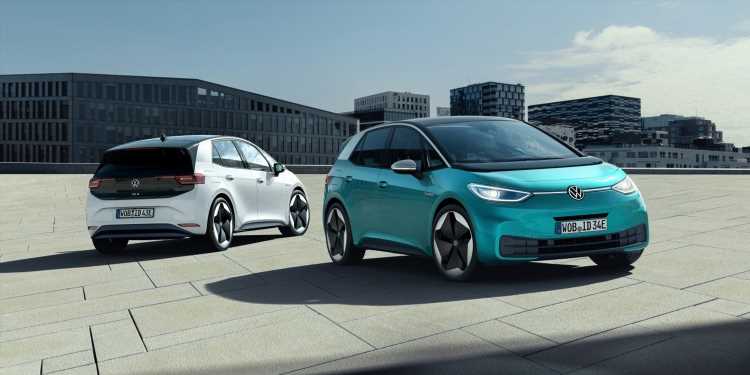 The electric equivalent of the GTI will be called GTX, if a report from the UK’s Autocar is to be believed.

The report cites unnamed, high-ranking VW officials who say that the name would be applied after the ID car’s number. So, for instance, the ID.3 GTX.

The name would follow Volkswagen’s naming conventions of following GT with a letter indicative of the vehicle’s power source. High power diesels in Europe, for instance, are called GTDs while high-power hybrids have the name GTE applied to them.

Autocar further claims that the X in GTX will refer to its cars’ AWD drivetrains. It stands to reason that since VW has already said that motors can be put between the front and rear axles, that high-performance models would be propelled by two motors.

So far, the most powerful ID on the road is the ID.3, which currently makes up to 201 hp, so it shouldn’t be hard to outpower that. Volkswagen has promised outputs of more than 300 hp, though, with its prototypes.

The R brand has also shown strong interest in going electric, though, and it’s unclear how an AWD ID.3 GTX wouldn’t be drinking an ID.3 R’s milkshake. The answer may simply be, as it so often is, more power, though. 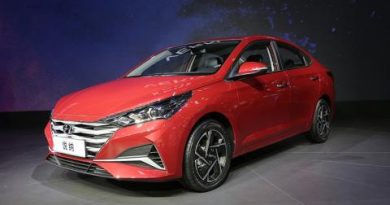 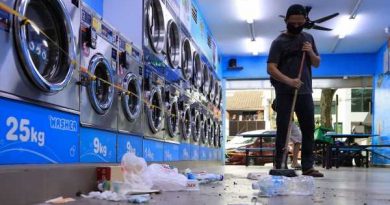 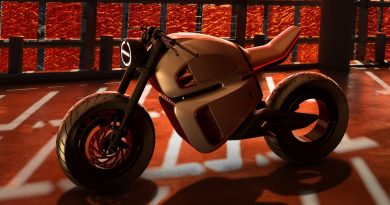 The NAWA Racer Electric Motorbike Gets 186 Miles From Just 9kWh