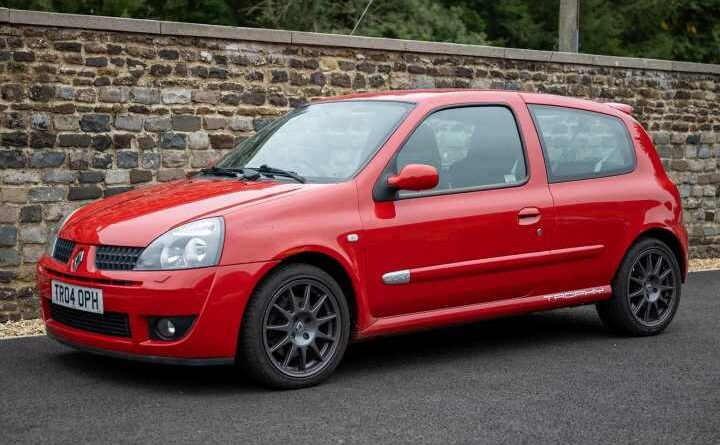 PH's hot hatch of the century can still be bought for £10k – what are you waiting for?

It’s not a great time for fans of the traditional hot hatch. The days of three-door, manual pocket rockets are numbered as the industry-wide move to electrification (and SUVs) continues apace. The Fiesta ST, great though it is, now only comes with five doors, the GR Yaris is wonderful but quite a lot of money, and there’s absolutely nothing from previous stalwarts like Vauxhall, Peugeot and Citroen. Even the VW Up GTI, a car so small five doors barely fit, is only available in the more family-friendly spec.

And while these decisions are usually made on the grounds of demand, you only need to look at how many used three-door Fiesta STs are out there to gauge the popularity. Even when the five-door was introduced in the previous generation, the three-door seemingly sold well. So well, in fact, that it made Renault’s decision at the time to make the Clio R.S. five door and automatic only look a bit silly. In the UK, at least, we still liked our hot hatches from the old school.

The previous three-door, 2.0-litre, manual Clios had a formidable reputation, of course. The past few years has only solidified their appeal, in the same way that those great hot hatches of the 80s and 90s became collectable; as new cars become more complex, so we pine for the simple pleasures of the past.

They really didn’t come any more pleasurable than the Trophy, either, as you’ll know already – it was voted PH’s hot hatch of the century back in 2019. The 182 was already a firecracker to start with, fizzy, agile, and fast in best French hot hatch tradition. To that the Trophy added very expensive (and very effective) Sachs dampers like it was a rally car, Capsicum Red paint, Recaro seats and Speedline Turini wheels from the Cup. It didn’t sound like much, but those dampers ensured a sensational driving experience – and instant hero status.

With just 500 in the UK (and 50 going to Switzerland), the Trophy was always going to be a collectable Clio. It feels like values have really climbed of late, however, as the hot hatch moves further away from what purists think it should be. And then Renault’s heritage fleet car sold for £45k, just to throw everything out. This one still looks good value, however; back when we voted on the best hot hatch of the century, £10k bought a good 182 Trophy, and this one is £10,990. Bear in mind everything that’s happened since the end of 2019 in the car market and to see that figure remain the same is a surprise.

This one has covered 103,000 miles and benefits from recent refurb work to the dampers, engine and transmission, all big jobs that the next owner won’t have to do. Number 130 of the 500 UK cars is said to be completely original as well, another surprise given how prevalent modifications are for Renaultsport Clios. It’s not unusual to find Cup dampers on a Trophy, either, because the Sachs can be expensive to maintain.

Certainly, this one looks good, with vibrant red paint and precious few signs of wear. It’s nice enough to keep in tip-top condition, without being so pristine you couldn’t drive it hard and enjoy the Trophy at its best. Pert and perfect though a Trophy looks more than 15 years later, the thrill is really going to be in the driving. An unflinching focus on driver reward is what made the Trophy such an icon in the first place; as hot hatches (and the industry more broadly) evolve at such a pace, that purity is only going to become more cherished. Probably why it’s the best hot hatch of the century. 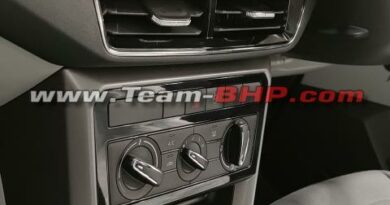 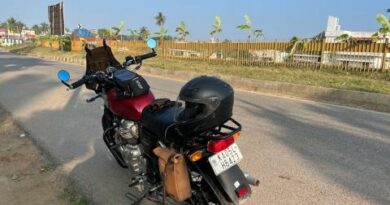 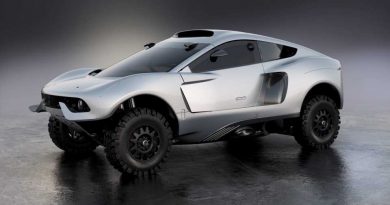