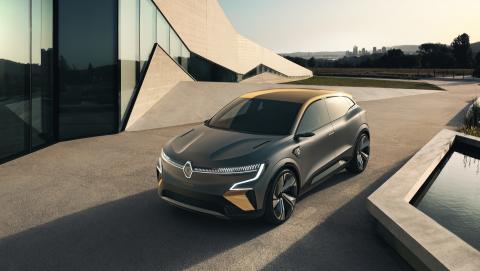 Groupe Renault has announced a new safety feature which will limit the top speed of upcoming Renault and Dacia models to 180 km/h.

Renault has announced they will limit the top speed of all their upcoming models to 180 km/h.

The speed limit will be implemented on all future Renault and Dacia models. The speed limiter is said to debut on the upcoming Renault Megane-E, slated to be unveiled in 2022.

The French carmaker will also introduce a new feature, called ‘Safety Coach’. This new safety feature is said to automatically adjust the vehicle’s speed as per the local speed limits. It will also take into account other factors such as weather, driver’s attention and road conditions while limiting the speed of the vehicle.

Renault is the second carmaker after Volvo to limit the top speed of their vehicles. The Swedish brand had also announced a 180 km/h top speed limit on all its models, back in 2020. 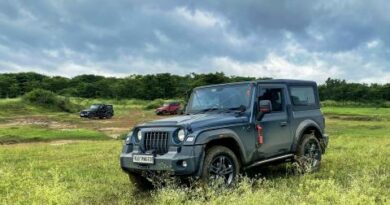 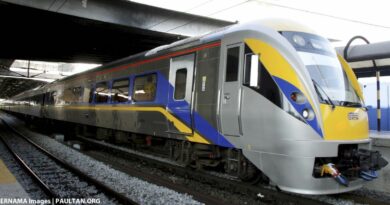 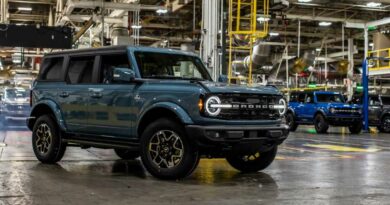 New Ford Broncos Are Finally Rolling off the Production Line