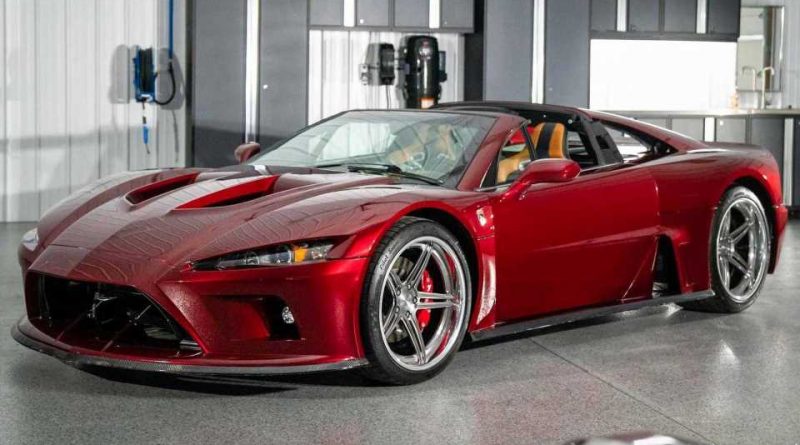 You have six days to bid for it.

Regardless if you are a car collector or a deep-pocketed auto enthusiast, this offering might be of interest to you. This (imagine it being said with Doug Demuro’s voice) is an American supercar produced near Detroit back in 2014. It’s called the Falcon F7 and was originally unveiled almost a decade ago.

Currently listed for sale is the third produced example out of a very short run of only seven copies. One of these cars is said to have been destroyed, so basically, there are just six left in existence. This particular example was displayed at the 2014 Detroit Auto Show and also starred in the 19th episode of How it’s Made: Dream Cars, Season 2. Yes, it’s a celebrity. 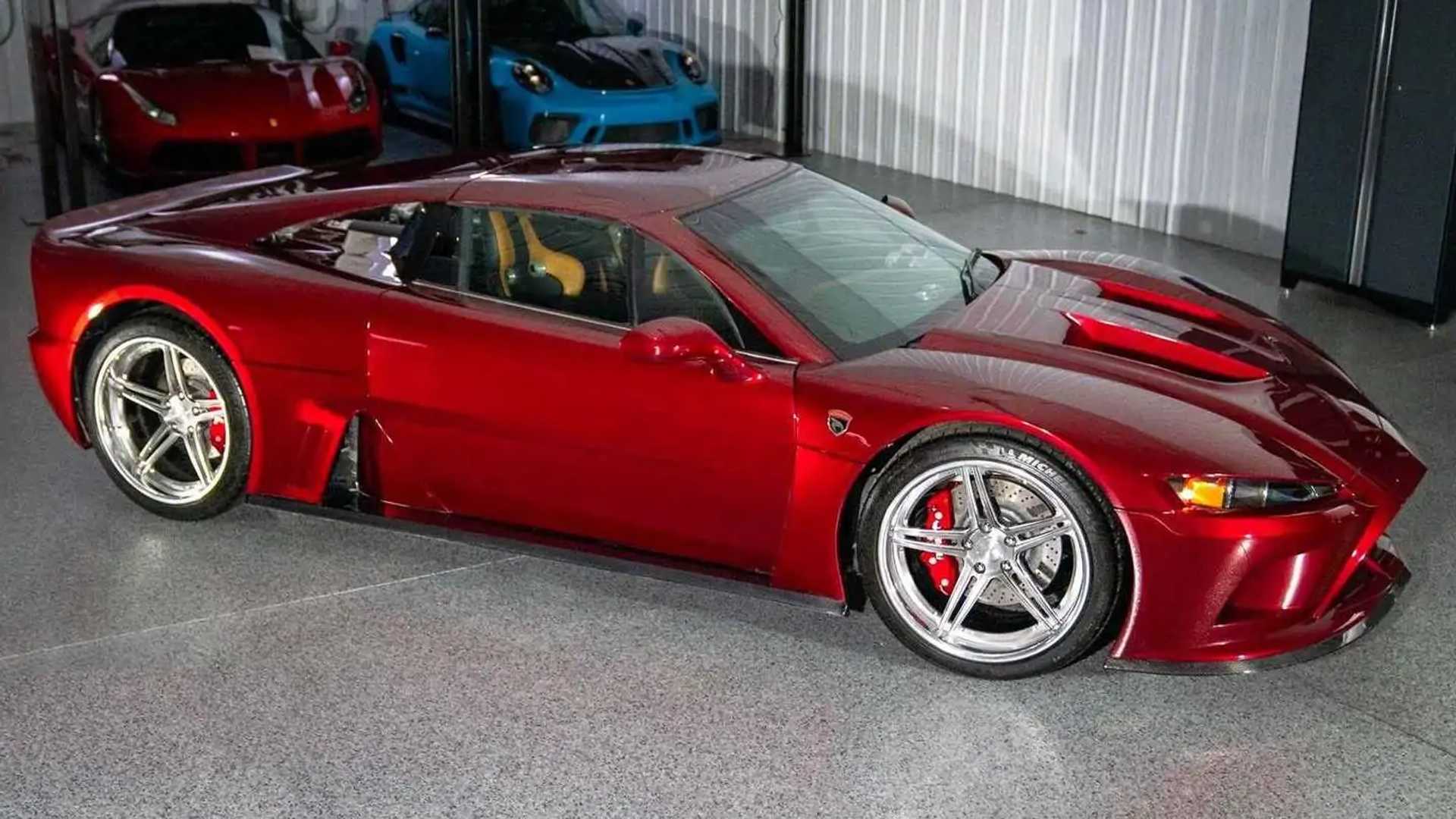 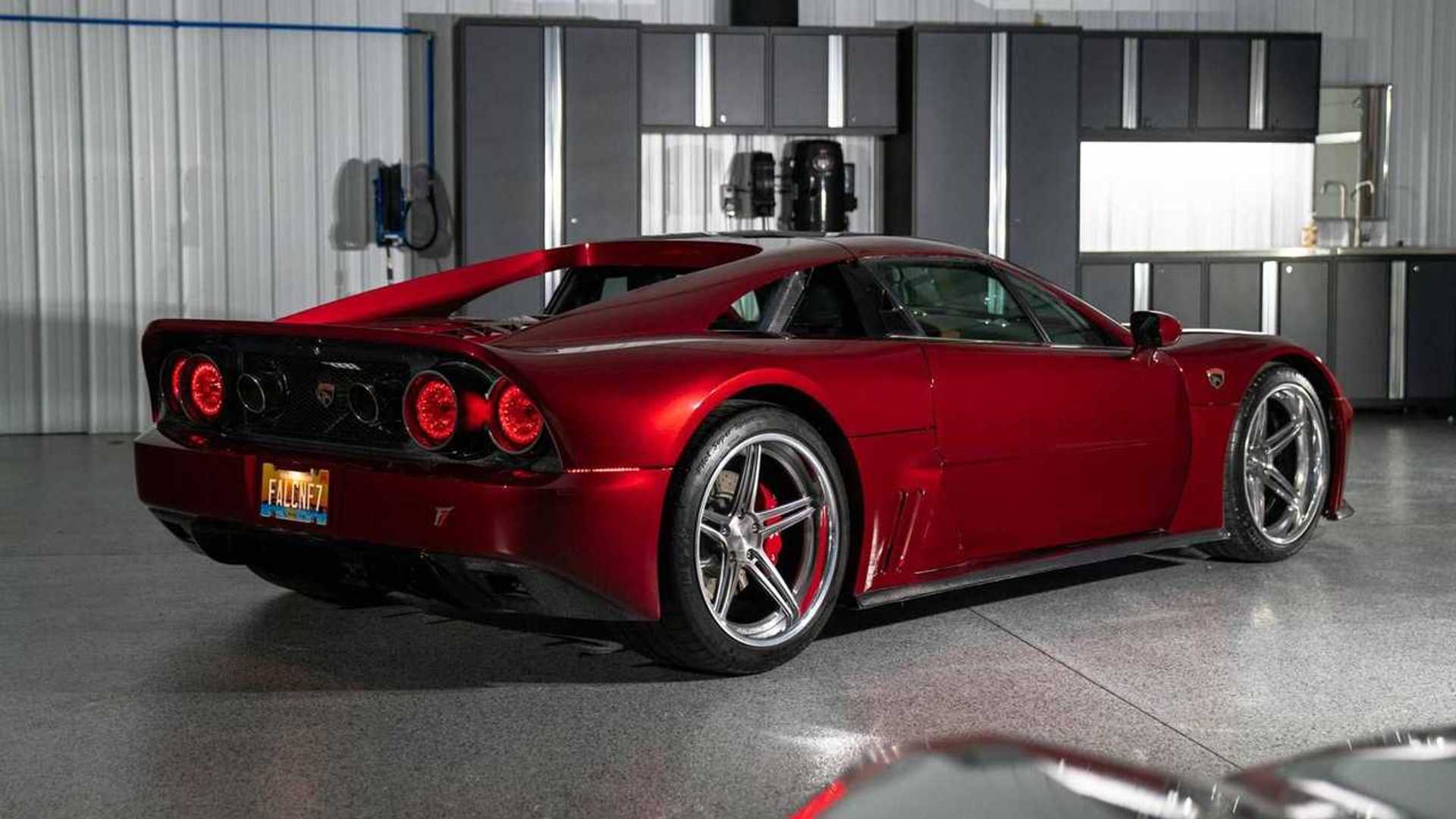 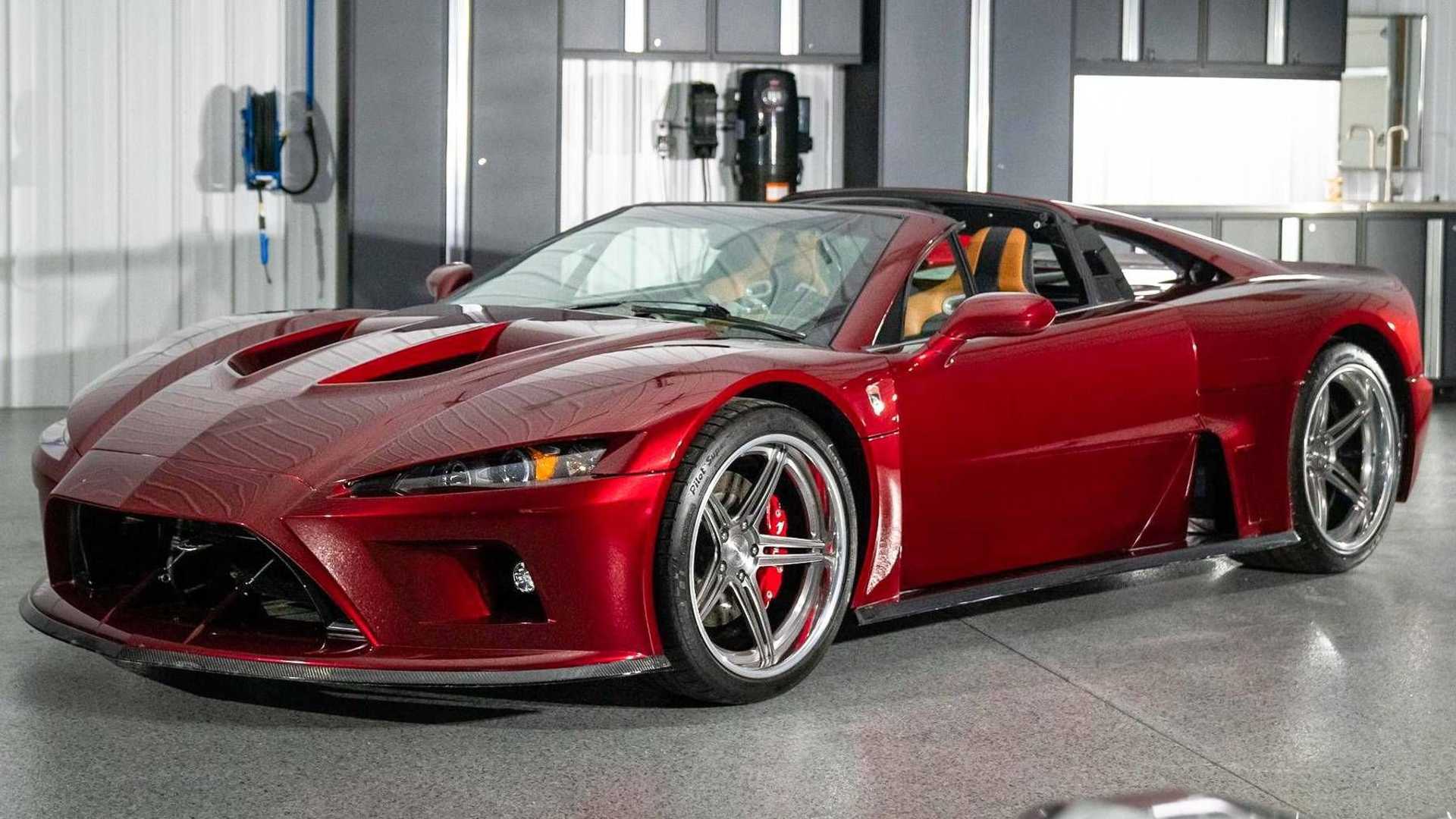 And it’s definitely not just a garage queen. With a Chevy Corvette Z06-sourced V8 engine tuned by Lingenfelter to about 620 horsepower (462 kilowatts) and 585 pound-feet (813 Newton-meters) of torque, it’s fast. The power is channeled to the rear wheels through a six-speed manual gearbox, though the exact acceleration and top speed numbers are not known.

The seller says Falcon Motorsport has serviced this example of the supercar since new, and there are papers to confirm that. Recently the clutch was replaced and there shouldn’t be any major mechanical failures. The photos from the ad show minor exterior dents but nothing is beyond repairable.

With approximately six days remaining until the end of the auction, this Falcon F7 has attracted 24 bids so far and the winning one is at $75,000. We have the feeling the price will hit at least the $100,000-mark but that’s only a guess. When new, the Falcon F7 was priced at around $250,000. 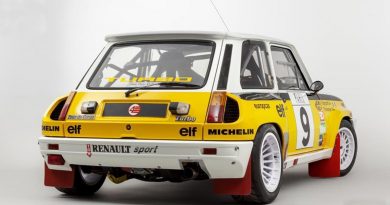 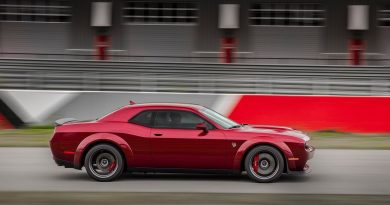 The Dodge Challenger Isn't Actually Getting a Track-Ready ACR Version 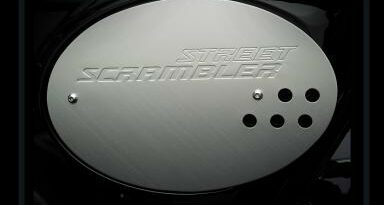