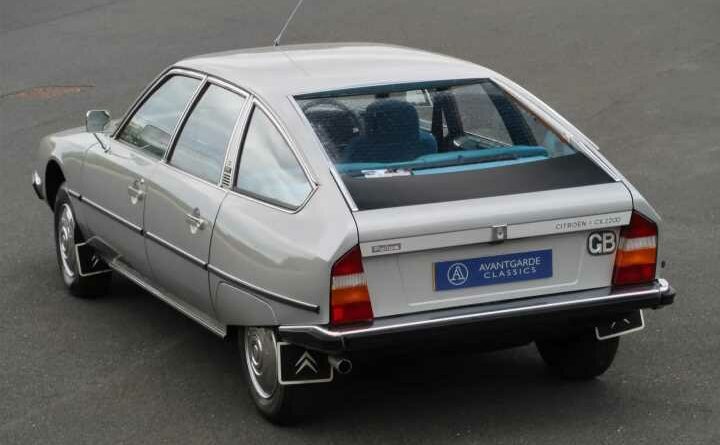 Every car we write about from the classifieds should be interesting – that’s sort of the point. However, every now and again something crops up that connects on a deeper level, and the Citroen CX is one of those. It’s a car that’s always fascinated me. I don’t even claim to know a vast amount about them – as in, I couldn’t tell you in detail the history of its production without looking that up, so I did. But I have always thought they’re fantastic cars in their own right and exemplify Citroen’s perfect zaniness as well.

Citroen aficionados describe the CX as the last of the true Citroens before Peugeot took control of the company in 1976. It was also the last Citroen to be designed by the late Robert Opron, who had been responsible for updating the DS and, most famously, for producing the design icon that was the SM. The SM and the GS, which arrived in 1970, are said to have been influenced by two 1967 Pininfarina designs, which had been commissioned and then rejected by BMC. The sleek styling of the CX was the next evolution of that design philosophy and, other than its siblings, it was like nothing else around at the time. At least not in the everyday family transport bracket.

It was all about aerodynamics – a theme central to this era of Citroens. Low-drag cars that could run with lower-power engines than their rivals, yet deliver similar performance. Indeed, CX refers to the symbol Cx that’s sometimes used instead of Cd for drag coefficient. It was a worthy aim if you argue it was about delivering better fuel economy. Except it wasn’t just about that. It was also because Citroen, by all accounts, didn’t have the resources to develop a newer, more powerful range of engines at the time. That’s why the CX, despite its thoroughly modern look, started out with last season’s engines: modified pushrod motors from the DS, instead of the triple-rotor Wankel or the twin-cam flat-four that had been mooted.

Still, it spawned a car with a Cd (or Cx) of just 0.36, and a few interesting solutions to some typical problems as well. Like the concave rear window, which used the airflow to keep the glass clear, doing away with the need for a rear wiper. Brilliant. The dashboard was a lesson in avant-garde design, but fundamentally the aim was to improve ergonomics for the driver. How successfully it did so, however, depends on which bits you focus on. Grouping all the common switches around the instruments was a grand idea. Okay, it meant the indicators wouldn’t self-cancel, but on the plus side the driver could operate the indicators, wipers, washers, horn and lighting controls with both hands firmly on the wheel. All that was required was an extended finger.

But with a dose of typical French eclecticism, it tempered the wins with some changes that seemed like change for change’s sake. Such as fitting the radio at the top of the centre console, facing upwards, so you couldn’t see the display to tune it as easily from the driver’s seat as you would’ve been able to had it been mounted facing out. And then there were the heating controls. Bearing in mind one of the CX’s trump cards was its ergonomics, mounting those lowdown between the front seats, where you could only see them by looking away from the road, probably wasn’t the ideal solution.

Yet for those that love the madness of the CX, these idiosyncrasies only add to its appeal. As do its wacky instruments. They don’t really do much in practical terms over regular dials, but boy do they look flash. These have a digital appearance but aren’t digital. They are, in fact, back-lit yellow cylinders that revolve behind coke-bottle-magnification lenses to show the speed and revs in a way that must have seemed incredibly futuristic for the time.

It wasn’t all frivolous, mind. Other elements of the CX’s design were tangibly beneficial. The hydro-pneumatic suspension, for example, continued to offer Citroen’s uniquely cushioning ride – one that was sublime even over the very worst surfaces. And all but the very first examples had speed-sensitive power steering that was developed from the SM’s hardware. The CX was also praised highly for its refinement. Many factors contributed to this, including mounting all the running gear on subframes via 16 flexible mountings to reduce the spread of noise and vibrations throughout the body. Having a transverse-mounted engine helped as well, by sealing off the engine compartment from the passengers more effectively.

That drivetrain layout wasn’t new, of course. The DS was front-driven, but its engine was installed longitudinally, and the Mini had led the way with the transverse format 15 years earlier. However, it was rare to see such a design in a large, luxurious saloon like the CX. The layout provided other advantages. It meant the CX came out shorter than the outgoing DS while offering more passenger space. Being shorter kept the weight down, too, which feeds back into the performance-per-litre goals mentioned earlier.

The CX wasn’t completely revolutionary, then, but it was certainly innovative and unarguably distinctive. It wowed visitors when it first appeared at the Paris Motor Show in 1974, and went on to extend the appeal of Citroens beyond the traditional buyers. It was also celebrated with top honours at the 1975 Car of the Year Awards. It needs to remain celebrated, too. For all its wonder, it’s sad to learn that there are now fewer CXs on the road than there are DSs.

So seeing one like this pop up – especially a UK-supplied car in right-hand drive – is a very rare treat. And even if it doesn’t float your boat, it’s a car that deserves to be preserved. This one is a relatively early car and looks to be in fine fettle for its year and mileage, with some recent work by a specialist to bring it up to spec. I’d pay £19,950 for that blue interior and those seats alone, but for something this rare and this different from the norm, it doesn’t seem like a bad price, even if you’re a little more discerning. 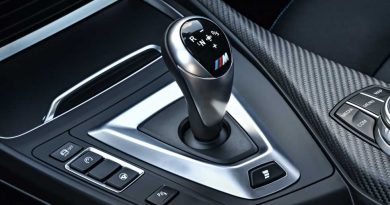 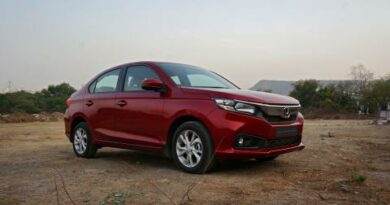 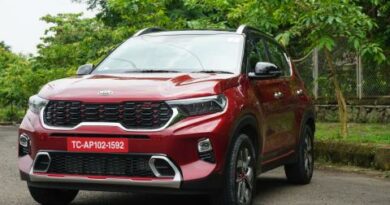