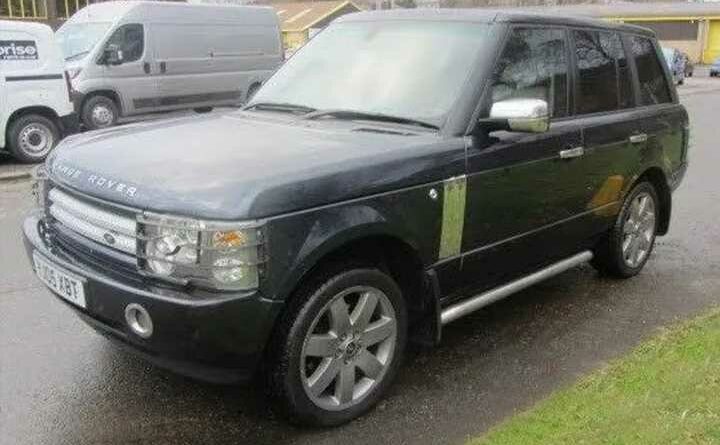 That's right – a ticket to high society for little more than pocket change. You're welcome

Well, here’s a turn-up for the books. This was meant to be the week where, to reflect the inflation that has infected used cars and life in general, the financial shackles were going to be let off Shed in the form of a £500 increase to his £1,500 allowance. He hasn’t been this excited since the postmistress offered to provide him with a personal mail-handling service, but fate is a funny thing. A spectacularly unmissable SOTW debutant has come up at bang on the £1,500 limit – an L322 Range Rover, no less.

The ad is punctuation-free, and spaces between the words are hard to find as well, so you’ll need to take a deep breath to read it. Save yourself the bother actually as it’s only general spec stuff on there, with nothing about the specific car.

That’s a shame, but you can sort of understand it because if you start talking about the foibles of an L322 you could be there all day. If you’re an honest seller you’re likely to end up with an ad that does nothing but frighten readers to death. Best to say nothing and let the next owner find out just how many ways one of these can go wrong. Especially if you’re selling one that’s been run into the ground by someone without the cash or the inclination to maintain it.

We’ll get into (some of) that later, but for the moment let’s just celebrate the greatness of the Range Rover, a conceptually wonderful vehicle blending luxury and ability in a magical mix that puts on top of many grizzled road testers’ wish lists every time a new iteration comes out.

Let’s look at what we’ve got here. It’s not a Vogue, a V8 petrol, or even a V6 diesel, as that one didn’t come along until the 2012-on gen-four RR. Our shed has the iron-blocked BMW M57 straight-six 2.9 diesel, one of the most reliable BMW sootchuckers ever, a good start that takes some of the fear out of the 189,000 mileage. Judging by the front bumper this is a pre-facelift car, which Shed thinks means it’s running either E38 7-Series or Ford/Jaguar electrics, pre-dating the switch to CAN bus complexity. That’s another potential point in the DIY-ing shedman’s favour.

Okay, so let’s look at the MOT history next. That’s bound to be full of disasters. Well, no it isn’t actually. After a fail in 2008 for lacerated tyres another twelve years passed before the tester gave it the thumbs down, and even that was just for a bald tyre, a couple of knackered brake pipes and a split CV boot. Rust commonly affects the back end of these but there’s nothing to show that’s ever been a problem here.

So far our shed is giving the lie to the shocking reputation of abused old Rangies. Of course, the MOT history doesn’t detail any of the ongoing ‘experiences’ that can make L322 ownership a misery. Front diffs and driveshafts expired prematurely on pre-’06 cars. With luck this car will be on more durable replacements. Although the M57 diesel was a strong unit it did get a rep for glitchy injectors and whiny turbos. The ZF auto it was attached to was supposed to be sealed for life but anyone who followed that order was a mug.

The air suspension was designed to move smoothly through three height settings. If it sinks to its knees like a camel when you park up you’ll have an expensive leak to sort out. The compressor needs to be in good nick. Chances are it won’t be. A new one will cost £550 plus fitment.

These are big heavy cars that chomp through brake and suspension components. Clonking or rattling over rough ground suggests worn front suspension ball joints. It’s easier to replace the whole arm there. Drop link bushes go and ignition barrels fail. If that’s next to the steering column rather than next to the gearstick (Shed can’t tell from the pics) you’ll be looking at eight hours’ labour stripping out the dash. Despite the simpler electronics on these earlier cars there’s no getting away from the fact that we’re still talking about a vast quantity of electrically-driven hard/software here. Testing out all the toys and carrying out a diagnostic check is basically essential.

If the result of all your investigations doesn’t soil your trousers then this car could be £1,500 well spent. There’ll be more well-spent £1,500s to come, of that there is no doubt, but if you want to sample the high life even if only for a short time then this could be your best chance. The aftermarket exhaust tailpipes on this one look horrid but you won’t be able to see those from your majestic eyrie behind the wheel.

Some folk, including marque specialists, say that the L322 was the last ‘proper’ Range Rover and, therefore, the best one. Others say that they will go up in value. If that happens soon, today might be a landmark moment, the only time you’ll see one of these classic machines featured here. Right, there it is, please give Shed a minute to don his bulletproof vest before you load up your virtual Smith & Wessons. 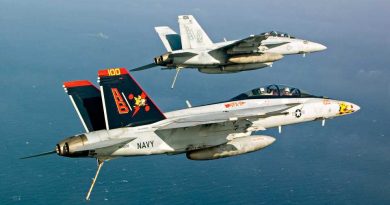 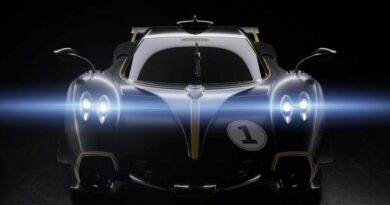 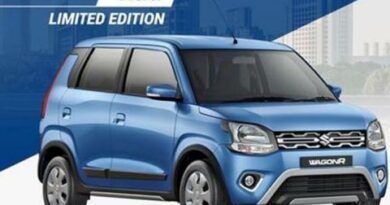