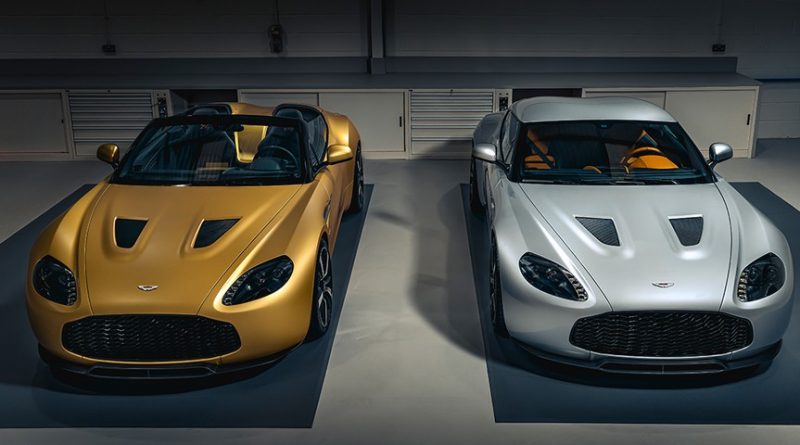 In celebration of Zagato‘s centenary, AF Racing’s R-Reforged has teamed up with Zagato itself to create a pair of Aston Martin V12 Zagato twins for the truly devoted supercar collectors.

Converting both the original roadster and coupe into what the company now calls the Speedster twins, the former is dressed in a glimmering shade of gold while the latter gets a sleek silver makeover. Now boasting carbon fiber body panels, R-Reforged also gave the two cars subtle but welcome visual upgrades, including a new front splitter, updated splitters, and additional aerodynamic components to increase downforce.

As for power, the duo still carries the same 5.9-liter V12 engines, but now upgraded and tuned to push out an additional 80 horsepower, totaling 600 horses. Other performance upgrades include suspension and chassis changes that lower the cars’ height and increase their width.

Sold exclusively as a pair, each set of R-Reforged’s Aston Martin V12 Zagato Heritage TWINS will take 12 workers 16 weeks to handmake, with a starting price of $2.2 million USD. There’ll only be 19 pairs made, so those interested should definitely get in touch with the company soon. 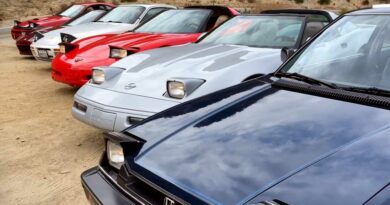 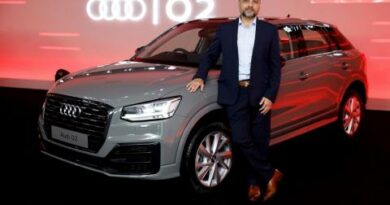