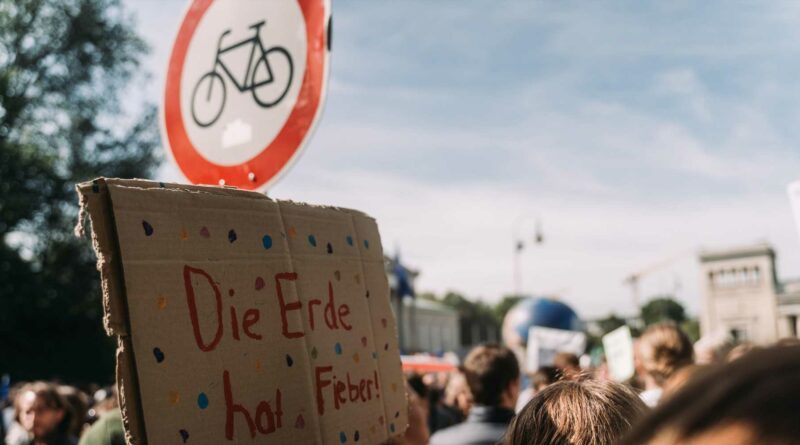 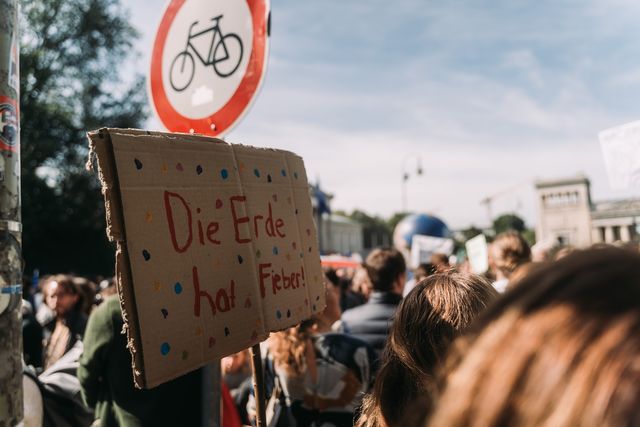 If only they’d bothered to actually go inside the show, maybe they would have felt differently about the whole thing.

Instead, protesters slid down ropes they’d attached to highway bridges and dangled themselves above traffic outside Munich Tuesday morning, backing up cars and trucks for six miles in several directions as a protest of the auto show opening there.

It only took 15 strategically placed abseilers on Autobahn bridges to paralyze traffic into the city on the first public day of the show.

“We are calling for car-free cities, well-developed and free public transport—especially in rural areas. And the immediate halt to construction of all motorway projects,” read a press release by the activists.

They also placed their own letters over autobahn signs, rewording them to say, “Smash Car Lobby & Industry,” “NO IAA,” “Next Exit, Climate Crisis,” and “Verkehrskollaps,” the latter which literally translates as “Traffic Collapse.”

All of them were arrested and could be charged with several crimes including one called, “dangerous interference with road traffic,” according to a loosely translated story on the event in the German media outlet merkur.de.

Ironically, the auto show itself had been transformed from a gala of high horsepower and high tech that once celebrated sturm und drang to more of a symposium on alternative transportation, with electric cars, fuel cells, and two of the show’s six halls given over completely to bicycles. Conferences held all six public days of the show covered a variety of mostly environmentally friendly topics, ranging from “Transformation of Mobility” by Daimler CEO Ola Kallenius to “Mobility Future Technologies” by Toto Wolff.

“The IAA Mobility shows the way to climate-neutral mobility,” said Hildegard Muller, president of the Association of the Automotive Industry that organized the event. 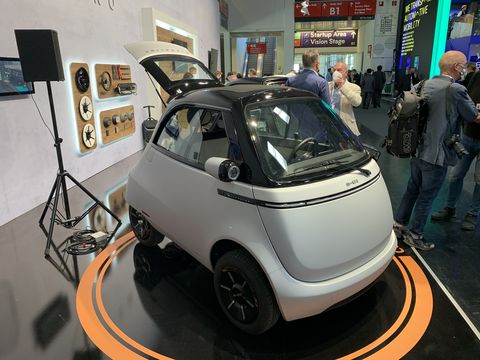 Of the major carmakers in attendance, most had EVs or some other earth-friendly vehicles on their stands. Mercedes offered five significant new electric car reveals, all destined for production: the relatively affordable EQB family hauler, the E-Class-sized EQE sedan, the S-Class-sized EQS, the performance-happy AMG EQS 53, and the electric G-Class successor EQG. Daimler division Smart showed a cute Mini-fighting subcompact EV. BMW showed the i Vision Circular, an all-electric compact four-seater made entirely from recycled materials, an experimental X5 Hydrogen crossover, a cute CE 04 electric scooter, and its full line of iX electric crossovers. Audi had another sphere concept with the luxury electric Grandsphere. And Volkswagen showed off its new ID.Life subcompact as well as a camo’d version of its coming ID.5 GTX SUV.

The show—and the industry—got a boost from no less a German than chancellor Angela Merkel, who gave a speech to officially open the proceedings on Tuesday morning, just as the protesters were sliding down ropes a few kilometers away.

“The auto industry is not just part of the climate problem, but above everything else a central part of the solution,” she told IAA Mobility.

Merkel said she was certain the transition to a fully climate-neutral economy by 2045 would be “a success,” pointing to her government’s subsidies of electric cars and the charging infrastructure that goes with it.

Is the automotive industry doing all it can to transform itself and save the planet? You can fly to Munich and decide for yourself. The show runs through Sunday at the Messe München. Take the U2 subway if you want to avoid the Autobahnen. I hear they’re crowded. 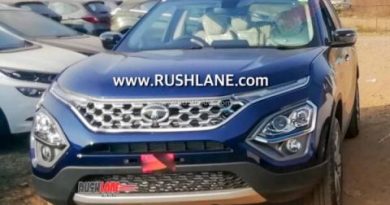 Tata Safari spotted at dealer stock yard ahead of launch 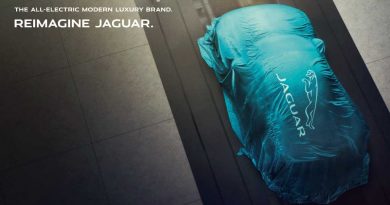 Jaguar Going All-Electric By 2025 to Take On Tesla, XJ Sedan Is Dead