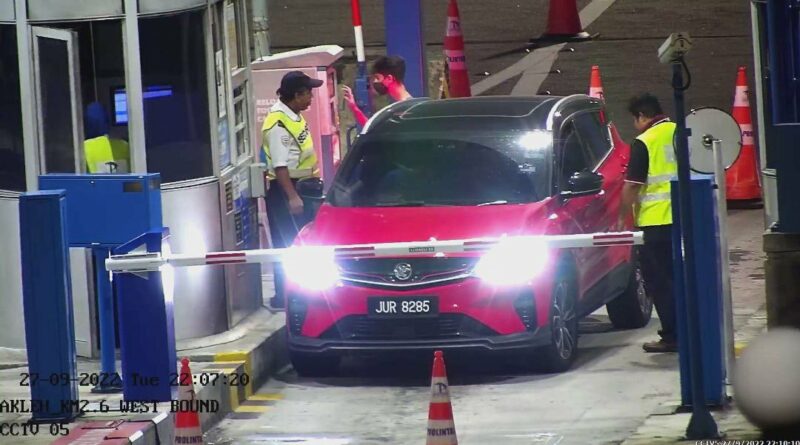 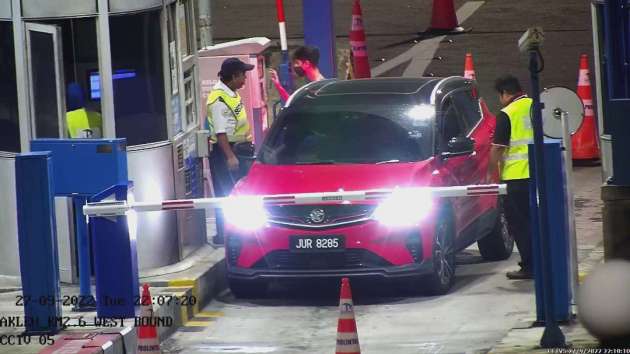 The company added that several vehicles were detained at the Dato Keramat toll plaza on the Ampang–Kuala Lumpur Elevated Highway (AKLEH) last night, including a Proton X50 with a toll arrears of RM57.50. The driver of the vehicle paid the owed amount on the spot.

Toll evasion is nothing new here and you’ve probably read stories or seen videos of cars tailgating vehicles in front of them really closely at toll plazas. This is so they can avoid paying the toll fee by passing through before the boom gate descends.

Currently, toll evaders can be charged under Section 8 of the Federal Roads (Private Management) Act 1984, which provides a fine of between RM2,000 and RM5,000 upon conviction. However, this will require a toll concessionaire to take civil suit action against offenders.

With the multi-lane free flow (MLFF) system set to be introduced in 2025, which will see a barrier-free tolling system be utilised, the government is looking to implement a new law that will penalise toll evaders.

Prolintas isn’t the only company targeting toll evaders. Last year, the federal court upheld a decision by the high court and court of appeal to allow PLUS Malaysia to recover RM518,369 in unpaid toll fares and an additional cost of RM100,000 from a logistic company for toll evasion committed by its drivers involving 19 vehicles over several years. 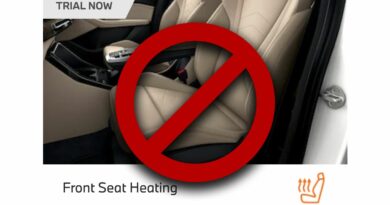