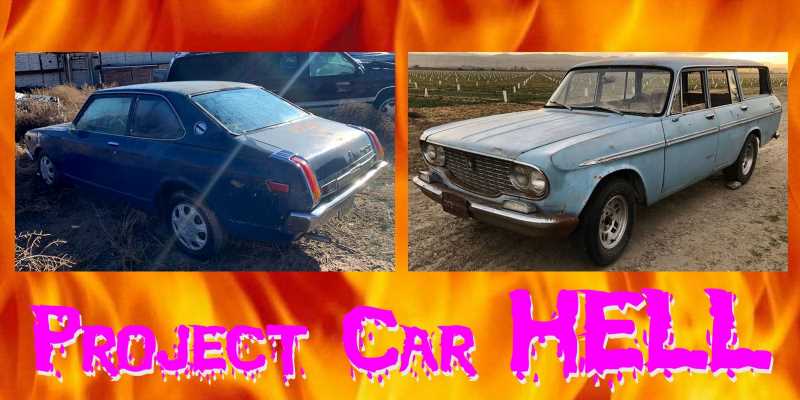 Close to 13 years have passed since I wrote my very first Project Car Hell post, and I even went crazy enough to buy one of those cars a bit later. The PCH series has been here at Autoweek since the Opel Olympia versus Singer Nine dilemma in 2011, and now— 154 chapters later—the gates to the Hell Garage swing open to admit your choice of two vehicles, both Toyota models that few even realize were sold in the United States: a Crown and a Carina.

Why would Toyota name one car the Corona, another the Corolla and still another the Carina? A loathing by the Toyoda family for parts-counter employees? The Carina, sedan version of the Celica, sold very well in Japan for three good decades but could be purchased in North America for just a few years in the early 1970s. There might be a few dozen left on this continent, so this ’73 Carina two-door sedan in New Mexico (go here if the ad disappears) is about your only chance to get your hands on a genuine U.S.-market Carina (you can always bring one over from Japan, of course). It looks non-rusty, it’s got the luxurious automatic transmission and some flavor of the sturdy T engine, and it’s just six hundred dollars!

The Carina has great charm and those rocket ship-style taillights, but what if you require more luxury in your vintage Toyota? The imposing Crown could be purchased in the United States from the middle 1960s through the early 1970s, after which point the Corona Mark II and then the Cressida stood at the top of the North American Toyota pyramid until the Lexus LS arrived for the 1990 model year. These cars are just about impossible to find here now, and a wagon? Forget it! But miracles happen sometimes, and here’s a solid and original 1966 Crown station wagon in California (go here if the ad disappears), priced more than nine times higher than the Carina, but you don’t need to count every yen when you’re restoring a super-rare classic Toyota, do you?

The seller violates most of the rules of Craigslist tradition by providing clear, well-lit photographs and useful descriptive text, but that’s all right with us—just look at this car! Three-on-the-tree manual transmission, 3R engine, bench seat, even the original California yellow-on-black license plates. 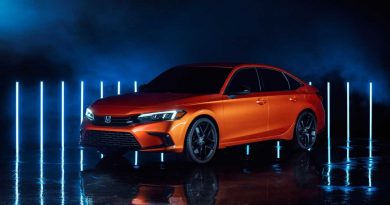 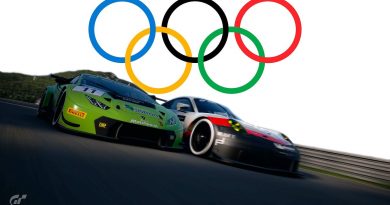 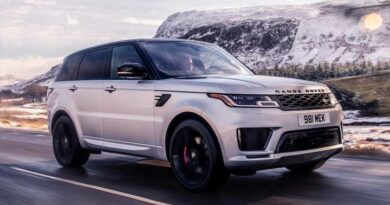 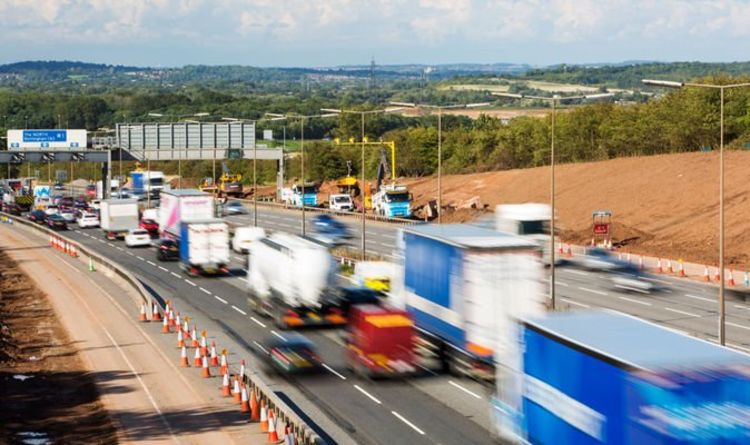