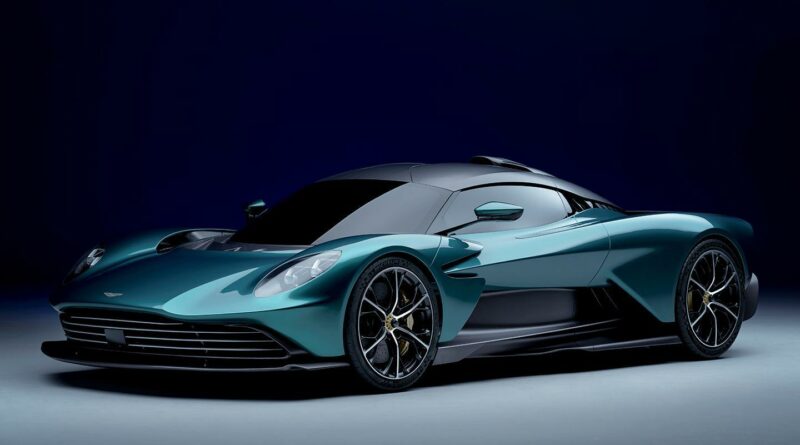 It was 2019 when we last saw the Aston Valhalla, testing alongside the Valkyrie ahead of a star turn at the British Grand Prix. Here we are two years later, again with a British Grand Prix a couple of days away, with what’s now announced as a ‘production reality’ car – they’ve been busy!

This isn’t quite the real deal just yet, it seems – there are no images of the engine or an interior – but the Valhalla is clearly much closer to a showroom model than at any previous point. Just imagine this for sale alongside the DBX… Those who’ve been following Aston’s mid-engined story will know that what was once a V6-engined car recently switched to a V8. Now we know just how potent that will be, with 950hp promised thanks to the combination of 4.0-litre capacity, twin-turbo ICE and a pair of electric motors.

Back in May, Tobias Moers said the Valhalla’s engine will be bespoke, using “the AMG toolbox”. From what’s been confirmed now – the V8 using a flat-plane crank and making 750hp – it appears to get an evolution of the AMG GT Black Series engine, based on the design, capacity and the fact it produces just 20hp less. Still, what an engine to have for the most powerful V8 ever found in an Aston Martin. A unique exhaust promises an “adjustable and authentic Aston Martin sound character”. And would you just look at those top exit pipes? What’s good enough for a Longtail McLaren is clearly good enough for a mid-engined Aston Martin.

The V8 is mid-rear mounted and drives the rear wheels of the Valhalla only; an electric motor can be found on each axle, powered by a 150kW/400v hybrid system. They contribute 204hp, for 950hp and 737lb ft in total, and allow the Valhalla to be driven as a front-wheel-drive EV where required. Although not for long – EV range is going to be less than 10 miles, with an 80mph maximum. More encouraging is the constantly variable power split between front and rear “according to driving demands”, which means that 100 per cent of battery power can go to the back to gee up the V8.

With everything fully lit, Aston reckons the Valhalla will reach 62mph in 2.5 seconds ahead of a 217mph top speed, albeit with less than 200g/km theoretically possible. Helping the car on its way to those absurd numbers is a new eight-speed DCT – “exclusively designed and built for Aston Martin” – as well as an electronic limited-slip diff. Reverse is by electric motor.

The Valhalla is built around a carbon tub, with inboard-mounted pushrod suspension (including Multimatic ASV dampers) that can be “dramatically” lowered in track mode. Aston Martin promises “intimate, uncorrupted connection” from the electric steering, which is encouraging given the performance on offer and the fact that recent systems perhaps haven’t provided the best feedback in the world. Brake by wire ceramics and bespoke Michelin tyres should help keep a lid on that rampant performance. Aston believes the sub-1,550kg (dry) Valhalla will be able to lap the Nordschleife in less than 6:30. Which would be some achievement.

Given this is an Aston Martin with the engine where it’s never been before, the Valhalla looks like no other model in the line-up. Or in Aston’s history. Surfaces are dramatically straked and scooped for maximum aero benefit (600kg of downforce at 150mph, apparently) with an understandable focus on cooling the rear of the car as well. Note the vents running either side of the exhaust pipes, the roof scoop like all the best racing cars and a heavily meshed rear end. Certainly anyone worried that the 2019 Valhalla lacked maybe a little drama can rest easy now. Marek Reichman says the look has “evolved considerably” from before, with the Valkyrie influence still clear but with “a more mature, fully resolved piece of design” now present. Oh yes, and “the pure aerodynamic function you would expect from a marque competing in Formula One” – in case you hadn’t heard about Aston’s participation…

Though the interior can’t be seen in the pictures, Aston says a new HMI will feature with smartphone pairing and “clear, simple ergonomics unashamedly focused around the driver.” The Valhalla will be more spacious than a Valkyrie, though still with a motorsport tilt, including adjustable pedals and a low ‘hip-to-heel’ seating position. But there is dual-zone air-con and blind sport monitoring as well, so don’t be surprised if ‘race car for the road’ is trotted out here and there.

Given Aston states that its dynamic development will be tasked to the F1 driver line-up of Vettel, Stroll and Hulkenburg – or they’ll be ushered in for a photo, at least – it would seem we’re still a little way from the 950hp Aston Martin cruising down the M40. But the reality does seem closer than ever before. Moers believes the Valhalla will be “a pure driving machine… one which exists right at the cutting edge of performance and technology yet allows the driver to feel the emotion and thrill of complete connection and control.” And if that doesn’t sound like an Aston Martin to be excited by, it’s hard to know what will be. 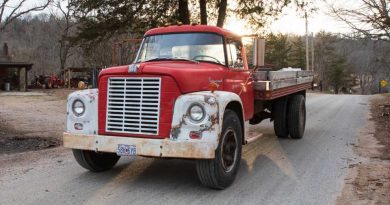 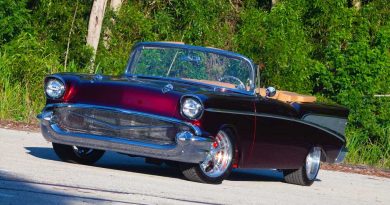 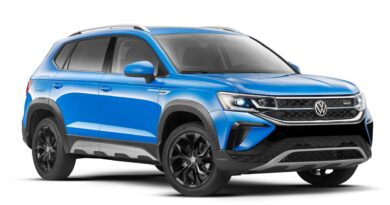 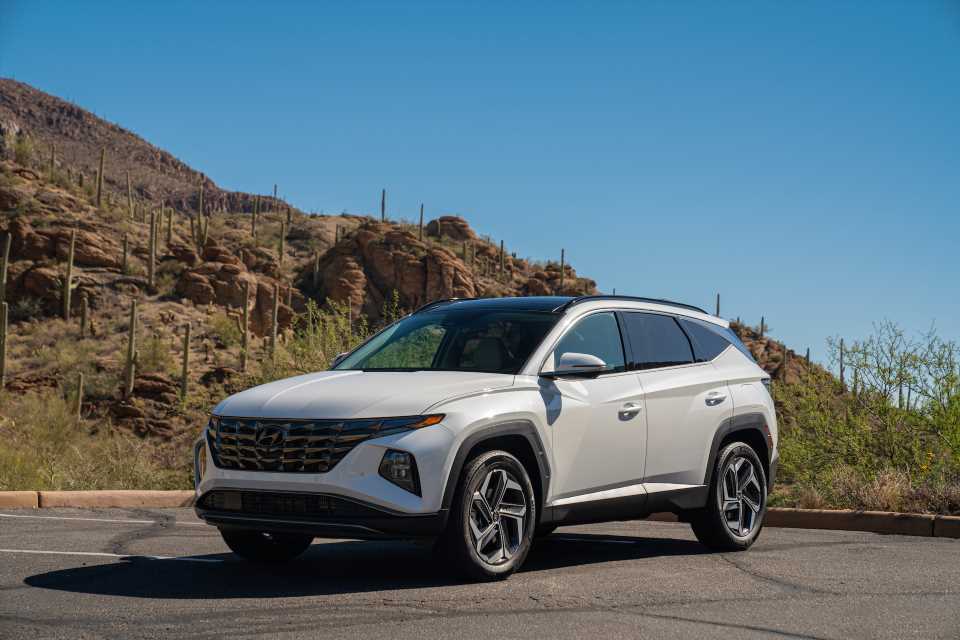 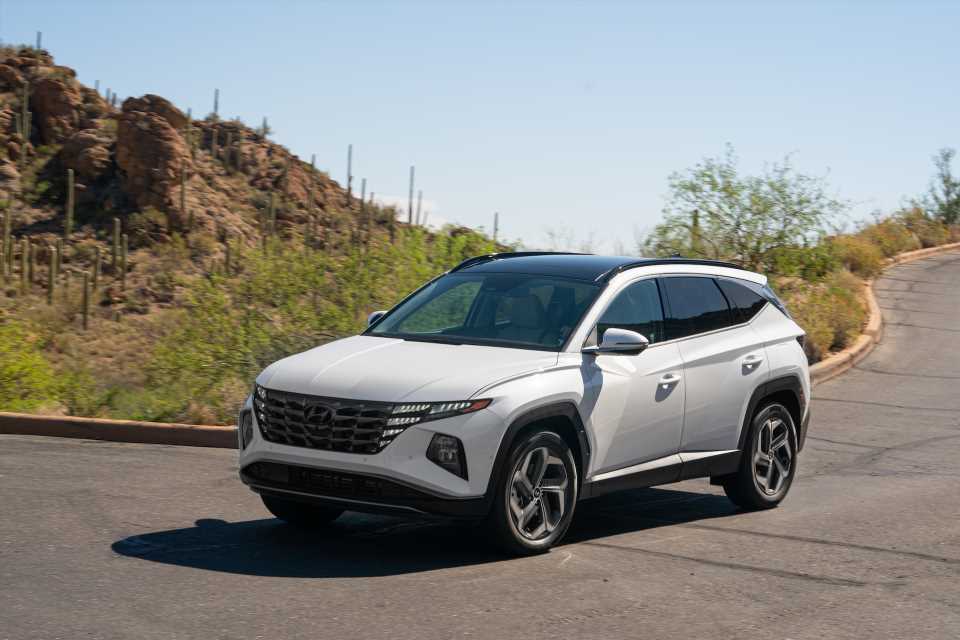 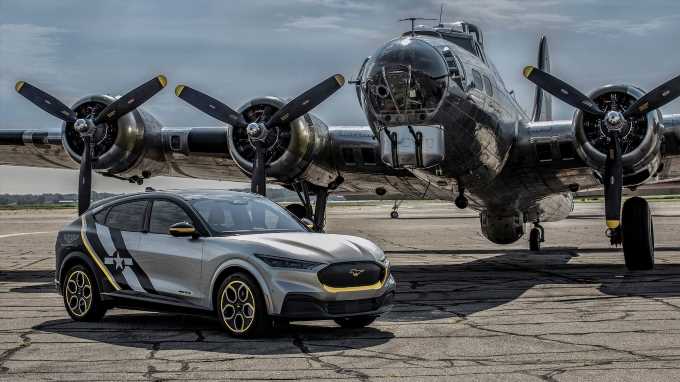 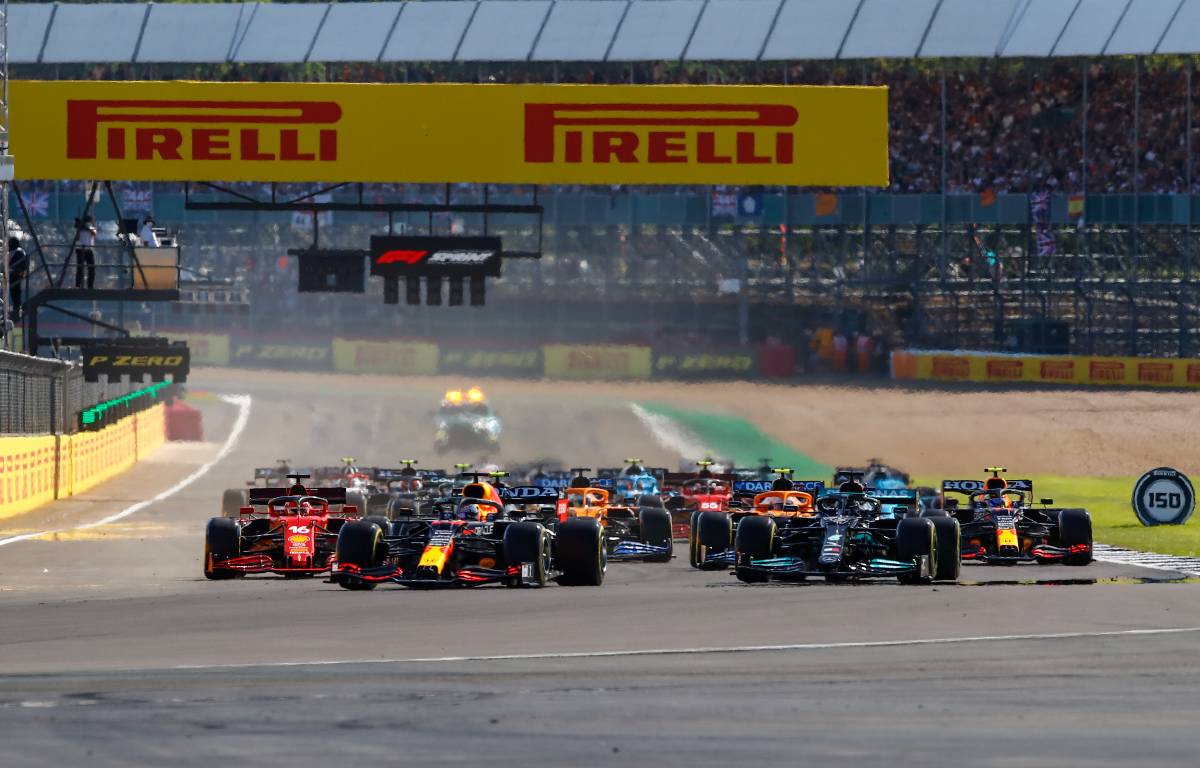