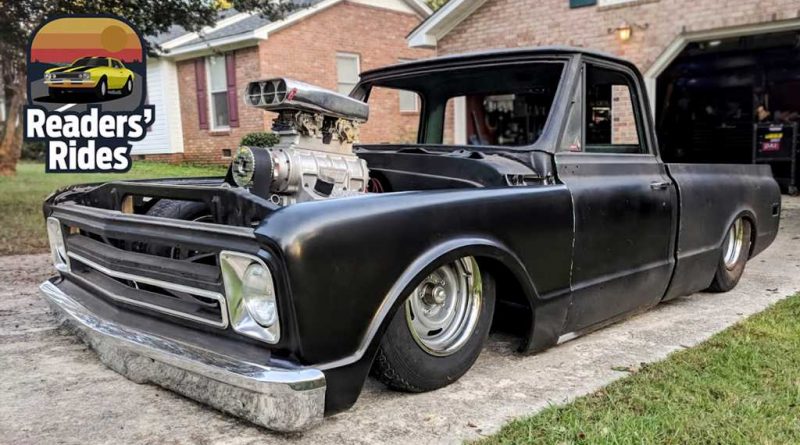 Want your ride featured on HOT ROD?Click hereto find out how!

Usually our Readers’ Rides features show off someone’s pride and joy while telling the story of how it was built. This might be the first time we’re showcasing a car—or truck, rather—that isn’t even done yet. Ken Bunton’s Pro Street and mini-truck inspired 1968 C10 with a Weiand 6-71 blower sticking out of the hood was too cool not to share, even if it’s still in the making.

“I grew up stealing my dad’s HOT ROD and Car Craft magazines in the days of excess when pastel Pro Street cars adorned the pages,” remembers Ken, but then the transition to Pro Touring lost his interest. Then the next fad happened: mini-trucks. “The first time I saw a cheesy crooked license plate on the back of a mini-truck throwing sparks, I was hooked. These guys were fabricating and chopping trucks the way that hot rodders used to do before Pro Touring and ZZ4 crate motors took over,” said Ken.

He built and bought a few mini-trucks before, one afternoon, he was reminded of his first love for fat tires and big superchargers when he saw a Pro Street car on a trailer pass by. He decided his next project would split the difference, and he found himself a shortbed 1968 Chevy C10. “I had always loved the body style,” said Ken, “and they were still affordable at the time.” This was, after all, over a decade ago.

“A plan was hatched to build a Pro Street, mini-truck inspired C10 that was reliable enough to daily drive. Body dropped with a Z’d frame, air ride, rear tubs, and enough raw aluminum hanging out of the hood to make the uninitiated cringe and pedestrians flee for cover.”

Life happens, and a two-year project turned into a 12-year—and counting—project for Ken with a career change and a couple kids thrown into the mix. Ken told us, “My son is a gear head in the making, pointing out muscle and sports cars by name at four years old. My daughter helps whenever she can [] she even torqued the bolts on the blower. Our Saturday mornings are spent watching Roadkill, Hot Rod Garage, and Engine Masters.” (Thanks for the shameless MotorTrend app plug, Ken!)

Ken has done all the work himself over the past decade, from the engine build to chopping and welding on the frame and narrowing the rear end. “It’s far from done,” he admitted, “but close enough that I felt compelled to share. As I’ve said every year for the past five years, ‘It will be done this spring!'” 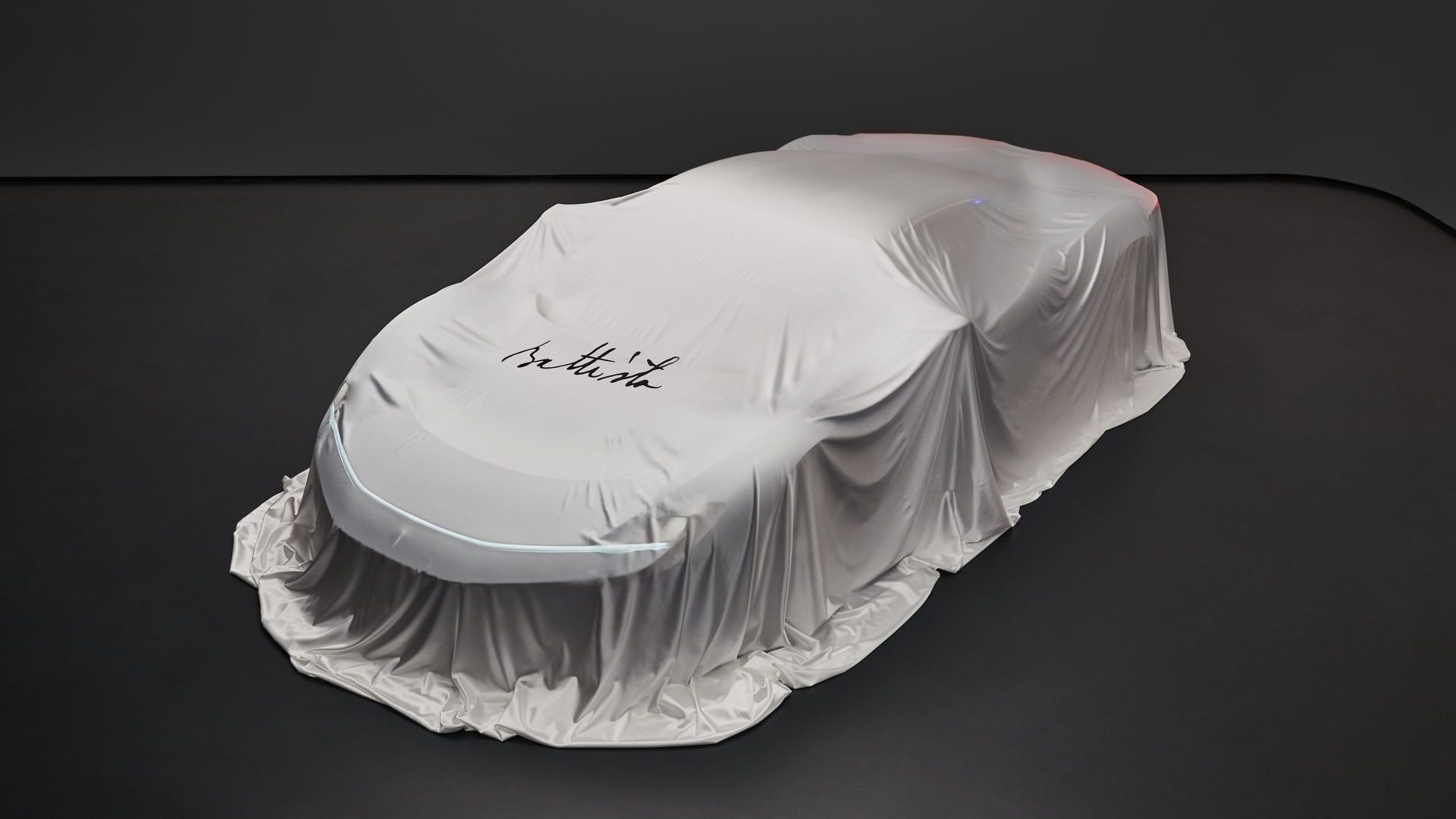 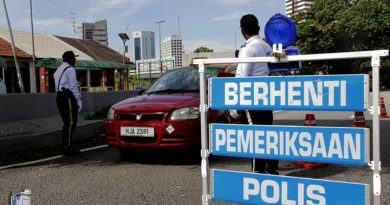 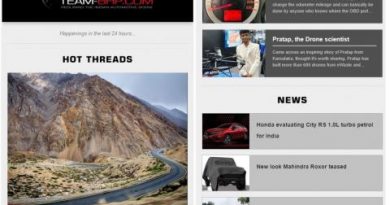