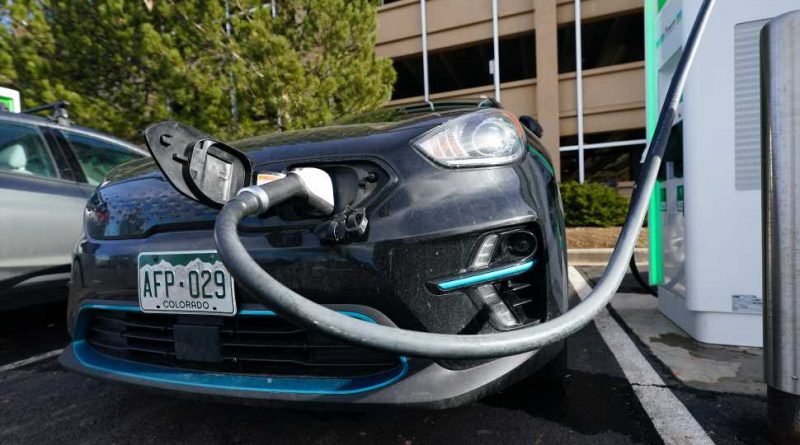 Biden declared his plan to switch the entire federal fleet to EVs in a briefing over his “Buy American” executive order, The Verge reports.  According to the Federal Fleet Report, there were over 645,000 federal fleet vehicles, ranging from small low-speed vehicles to normal trucks and sedans to limousines, ambulances and buses. 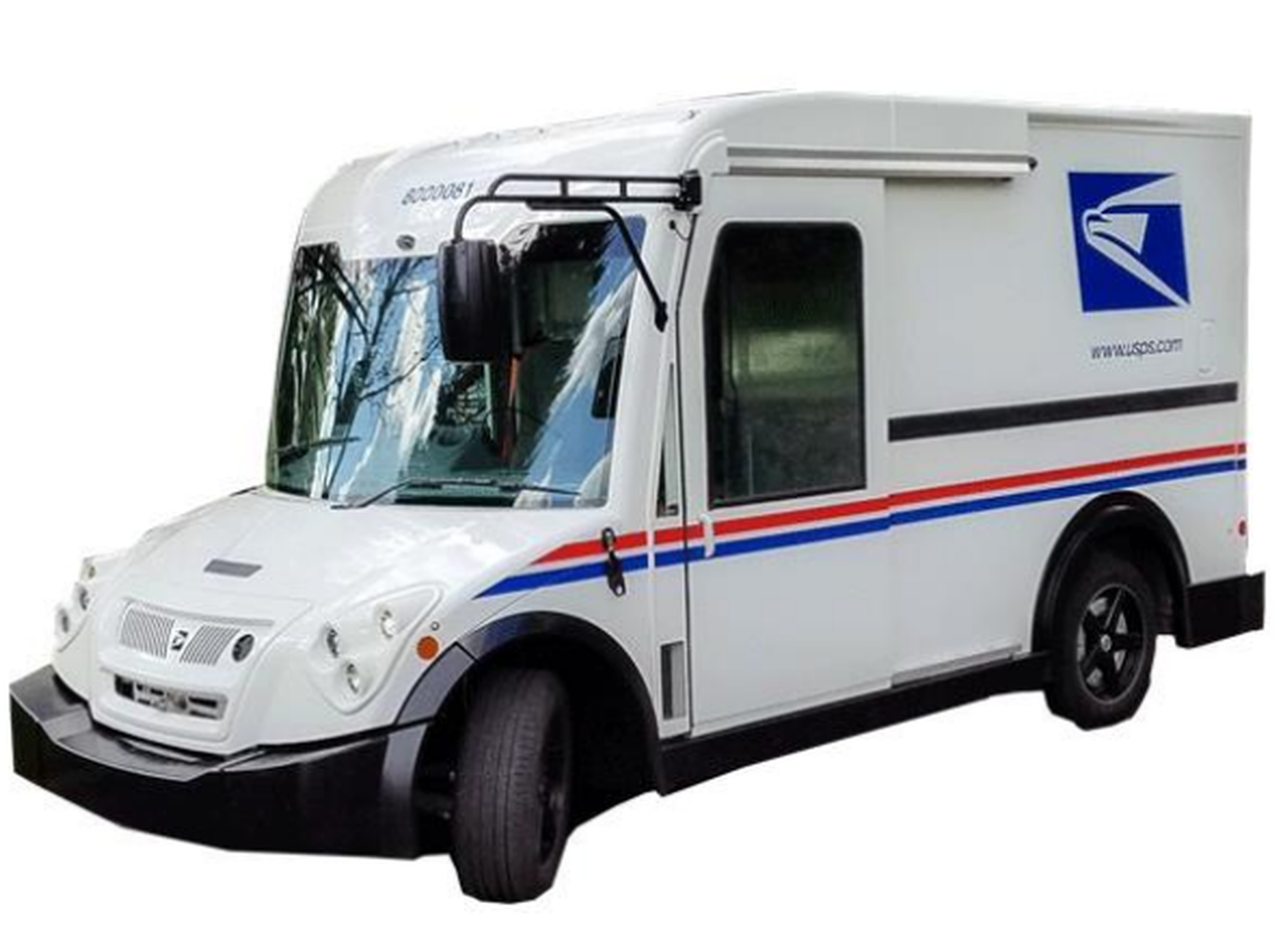 Workhorse’s electric postal vehicle, which is one of three candidates to replace the USPS’s aging trucks.

“The federal government also owns an enormous fleet of vehicles, which we’re going to replace with clean electric vehicles made right here in America, by American workers, creating millions of auto worker jobs, and clean-energy vehicles that are net-zero emissions” Biden said in the briefing, as quoted by ABC News.

“Together, this will be the largest mobilization of public investment in procurement, infrastructure and [research and development] since World War II,” Biden continued.

Perhaps the most well-known federal fleet is that of the United States Postal Service, which has been searching for a new postal vehicle since 2015. The search process has been riddled with delays, leaving postal vehicles in use long past their intended serviceable life. A decision was supposed to happen last year, but was pushed back twice amid the coronavirus pandemic. In the meantime, the fleet’s oldest postal vehicles continue to catch fire, including another one that caught fire on Sunday in New Hampshire that was reported by Patch.

Workhorse is the only company of the three left in the running that proposed an all-electric postal vehicle. Its stock price rose about 10% since Biden’s announcement, Electrek reports.

As Electrek notes, Biden made a big push for U.S.-made EVs throughout his campaign. Likewise, Biden’s nominee for Secretary of Transportation and former 2020 Democratic presidential candidate Pete Buttigieg also campaigned on putting millions on EVs on American roads.

Biden’s Buy American executive order wants to boost American business through the federal procurement process, establishing a position within the Office of Management and Budget to make sure the U.S. government buys from American companies whenever possible, reports NBC News. Today’s announcement didn’t give a timeline or outline a detailed plan for the electrification of the federal fleet, but it does show Biden’s continued commitment to the idea. 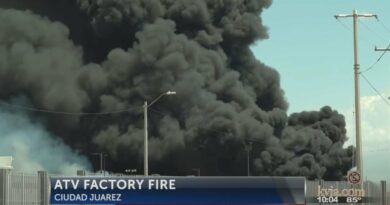 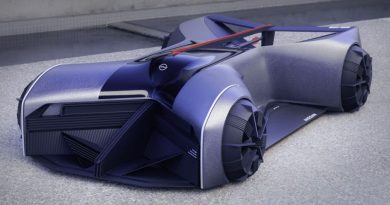 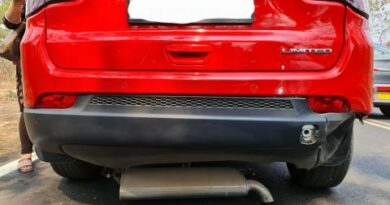