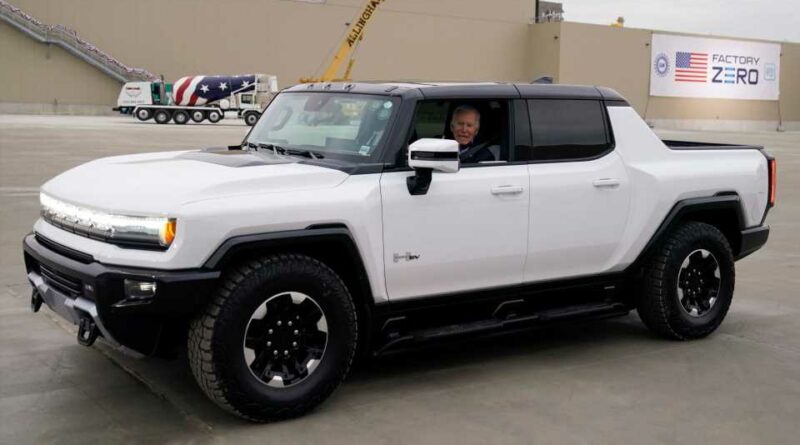 President Biden is well-known for being a car fan, with a notable affection for his own Chevrolet Corvette. He’s also taken the chance before to get behind the wheel of new models from US automakers when the opportunity arises. Today, while visiting GM’s new Factory ZERO, Biden did just that, putting his foot down in the new 2022 GMC Hummer EV, as captured by CSPAN.

The drive took place in a back lot area of Factory ZERO, with a relatively small area in which to drive. That didn’t stop Biden getting on the loud pedal, however. The President launched the new Hummer EV twice, kicking up some tire smoke and plenty of dust on the second attempt. Brakes were quickly applied, however, with the limited space available. According to reports from Gary Gastelu, GM confirmed that the special “WTF” launch mode was engaged for the President’s drive.

The Hummer EV, which The Drive tested in prototype form last month, could be seen rearing up during the short acceleration runs, as the huge torque of the motors flung the vehicle down the pavement. Returning to the press pack, Biden appeared enthused with the performance of the vehicle. “Anyone want to jump in the back, or on the roof?” joked Biden, adding “These suckers are something else.” Biden also tried out the “crab walk” mode which gives the Hummer EV advanced maneuverability.

Biden later appeared on the podium at the Factory ZERO grand opening event. The President gave a speech that touched on a wide range of global issues as well as the subject of the Hummer EV.

During the speech, the President brought up his 1967 Corvette got as a wedding gift from his father. “I thought that was the hells bells, man,” said Biden, noting the car’s 0-60 time of 5.3 seconds. Using the car as a comparison to the new Hummer EV, Biden stated “This truck… three times heavier, 0-60 in three seconds!” The President didn’t hold back with praise, stating “That Hummer’s one hell of a vehicle, man” to applause from the audience. 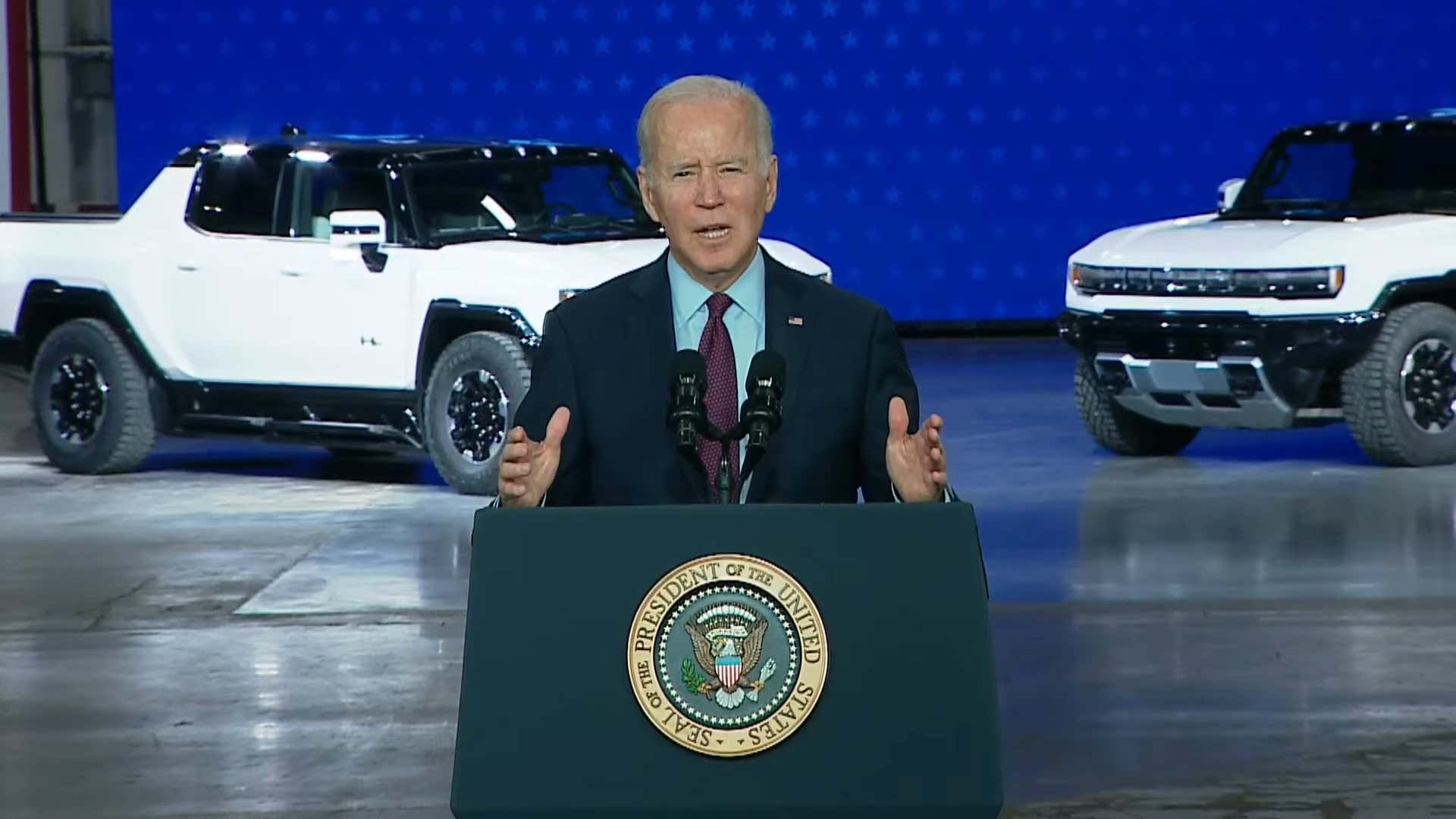 Closing out the speech, Biden tied the plant’s role into the broader context of the current moment. “Historians are going to look back at this moment… and they’re going to determine whether or not in that moment did America win the competition for the 21st century.” said Biden, adding “We gotta get back in the game, folks.” The President concluded by stating the importance of Factory ZERO being a union auto plant. “The middle class built America, and unions built the middle class,” said Biden.

Biden demonstrates that becoming President of the United States is one way to drive the latest vehicles before they’re on sale. However, it seems like a task that’s a touch harder than simply working for an automaker or becoming a journalist. Each of us must tread their own path however, and Biden seems more than happy with the job that has landed him behind the wheel of several new trucks already. 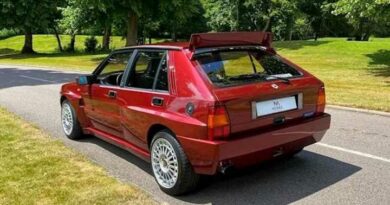 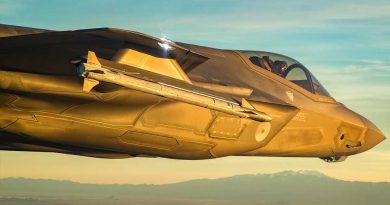 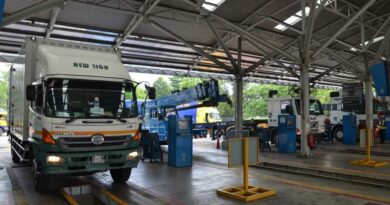