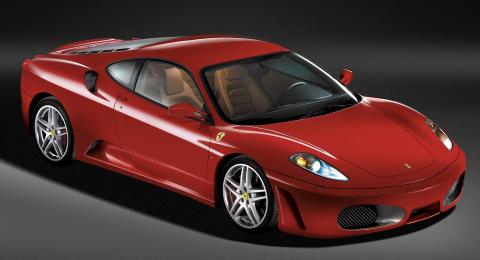 The reason for the surging prices of these manual supercars comes down to supply and demand.

Over the years, supercar brands have made the switch to offering automatic transmissions as standard across their model lineup. This has allowed manual transmission-equipped supercars to become extremely rare, so much so, that they now demand a premium in the pre-owned market.

Reports suggest that these manual gearbox-equipped Ferrari F430s have a higher demand than even the much rarer 430 Scuderia models, which came with an F1 transmission. The prices of the manual F430s in the used market are even higher than its special edition variant.

According to reports, the reason for the surging prices of these manual supercars comes down to supply and demand. With most supercar owners spec-ing their cars with automatic transmissions, the number of manual versions is comparatively less. However, with the demand for such manual cars on the rise, prices in the used car market have been surging as well.

Other similar examples of manual supercars with surging prices in the pre-owned market, including the iconic Lamborghini Murcielago and the more recent Porsche 911 R. Although Porsche continues to offer a manual transmission on its models, prices for the 911 R in the used car market, still seem to be on the rise. 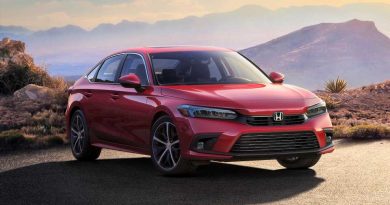 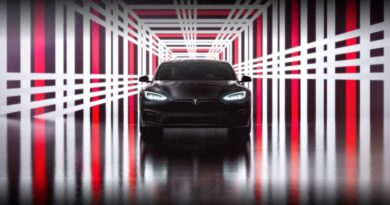 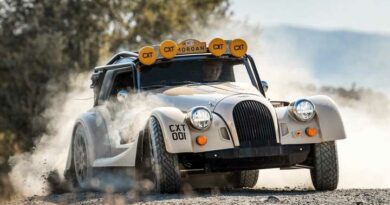