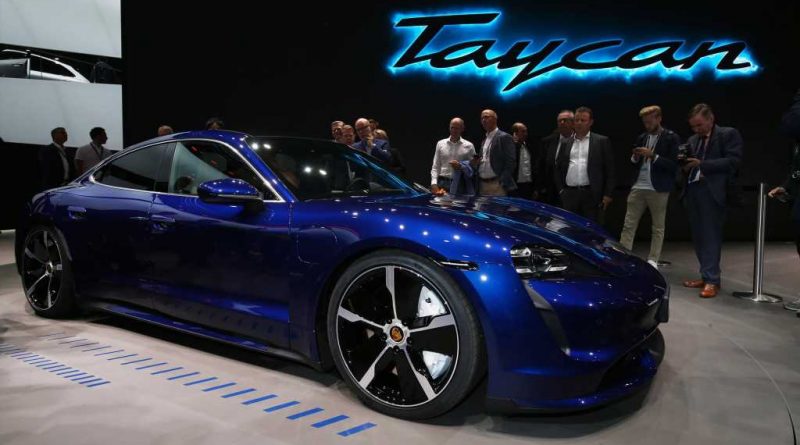 So maybe you’ve heard, Porsche’s just introduced an electric car called the Taycan. And no matter how you pronounce it, the Taycan has sparked the public’s interest in a way few electric cars have before or since the Tesla Model 3. After you check out our EXCLUSIVE Taycan experience at 150 mph, keep reading for some additional impressions about the anticipated new electric car from Frankfurt.

Actual dimensions aside, my first thought upon seeing the Taycan in photos was how similar it looked to the Panamera, Porsche’s other four-door. In person, it’s extremely easy to tell them apart. The Panamera has a bulk about it that says “sporty executive car” to the Taycan’s “sleek, electric four-door” look.

The Taycan’s hood has a depression in its center, to emphasize the headlights in the same way 911s have since … forever. The Panamera does this, too, but it seems more effective on the Taycan. This is probably because the Taycan has …

Again, although the Taycan and Panamera may appeal to vastly different audiences, many of us enthusiasts and industry-watchers can’t help but compare the two, visually. And the Taycan’s far superior headlights work because of how much slimmer they are. One minor problem for me: The aerodynamically functional slit in the front bumper just below the headlights detracts from the design, adding a tiny bit of busy-ness with its dark gray trim.

I also appreciate the Taycan’s flatter rear deck, compared to the Panamera. Both four-door Porsches have muscular rear haunches made possible by the way the body pulls in toward the rear, but the Taycan has a flatter rear deck. It’s not better or worse, but appreciably different.

Also, I’m a huge fan of the way the Porsche text on the Taycan’s rear has an iced 3D effect. Check it out when you see one parked.

Regardless of the Taycan’s powertrain, after studying the Porsche lineup in person in Frankfurt, the new electric car’s design strikes me as how the automaker might style a four-door 911. 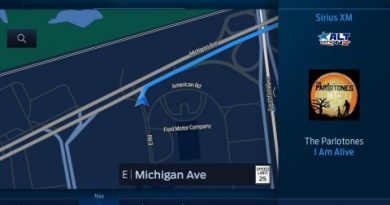 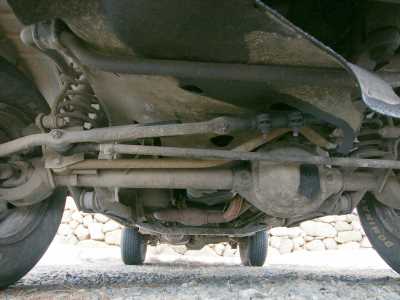 Autoweek explains: What is the 'death wobble'? 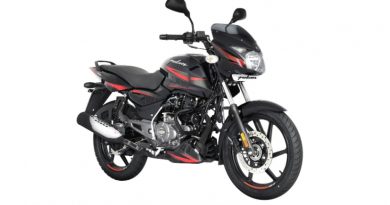