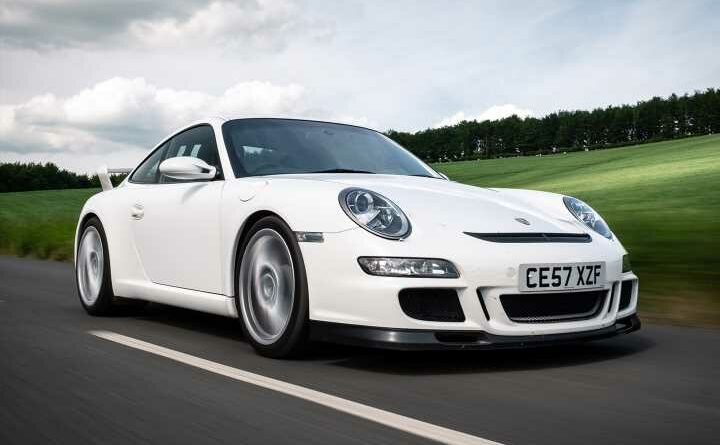 Hydraulic steering and Apple CarPlay, you say? The perfect Porsche!

While it’s very easy to moan about pointless technology in new cars (because there’s a lot of it), there are certain things we all now find hard to go without. Not so long ago it was Bluetooth, but now smartphone mirroring is probably considered essential equipment. Only nobody would want to give up their modern classic (or even anything pre-2014, really) for the sake of infotainment. Solution? Spend lots of money on a new car that’s both brilliant and connected, which seems a bit extreme, or invest in some tech upgrades for an old car. Best of both worlds, right?

Porsche has offered Classic Communication Management (PCCM) and Porsche Classic Communication Management Plus (PCCM Plus) since 2020, when it was launched for pre-993 911s and “earlier front- and mid-engine models”. Now it’s being made available to host of new models, appropriately enough those that feature in our best sports car vote; owners of the 997.1-era 911 and the earliest 987 Caymans/Boxsters can now have Apple CarPlay or Android Auto through an official Porsche system. Hallelujah.

Replacing the built-in devices ‘perfectly’, says Porsche, PCCM Plus offers a 7-inch touchscreen, DAB+, the latest navigation (useful if out of data, perhaps), and an updated trip computer. The new system can be paired with existing audio equipment like speakers and amps, and doesn’t interfere with the dash anymore than previously, those curious old ventilation controls left well alone.

“There is huge demand for contemporary networking of our timeless classics. And soon after the successful launch of the infotainment systems for retrofitting, we received corresponding queries from owners of early 911 generation 997,” said Ulrike Lutz, Director of Porsche Classic. “This is why we’re now significantly extending our range of Porsche Classic Communication Management Plus devices for retrofitting.”

Porsche PCCM Plus launched for 997 and 987 Boxster

Mercedes-AMG CLA gets facelift for 2023

Vote for the best sports car of the last 25 years! 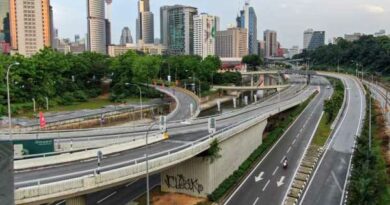 Almost all of Klang Valley under EMCO from July 3-16 – no travel into and out of zones, one person per car – paultan.org 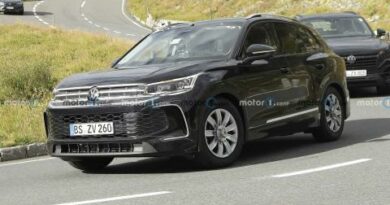 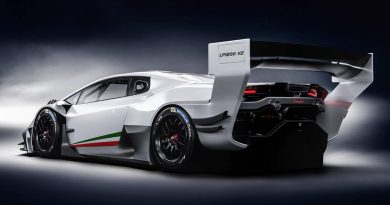