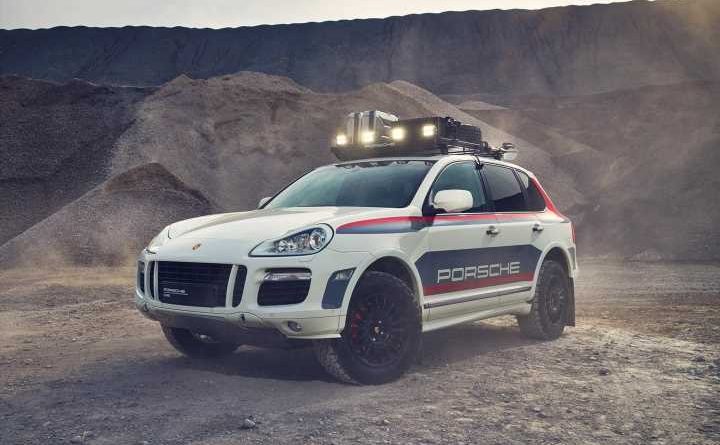 In a bid to sate the growing demand for modernised classic cars, Porsche has established a new Individualization and Classic division that can upgrade, restore and even re-engineer older models. The small but growing team of specialists, which operates as its own arm of Porsche out of the Zuffenhausen site where the 356 was originally built, is certainly serious about the offering. Boss of the new offshoot, Alexander Fabig, has told PH that we can even expect new Performance Packs for old icons like early 911s and the 959 supercar.

“We’ve recognised that the old way of preserving the originality of old cars is now being overtaken by a growing desire to modify them,” Fabig reported during a digital roundtable interview with journalists. “This sort of demand has seen continual growth in the past 15 years across all model lines, not just 911. Of course, there are a lot of people in Weissach [Development Centre] that will wonder why anyone would want to modify the car they made, but for us, one main objective is to have happy customers not only on the day of collection but also in a lifelong relationship.”

If this sounds like Porsche readying itself for a world that will eventually only deal with petrol models as heritage products, you’re not wrong. But, for now, this is to be a small-scale operation, with primarily customers of proper Classic models (which Porsche currently considers to be anything 996 and older) to be catered for. More modern cars can certainly be accommodated, though, including the 997 911 and even Mk1 Cayenne – the two examples you see here are Individualization and Classic builds…

“We don’t want to focus too much on the horsepower stuff,” says Fabig, “as we think it’s much more about the design part of it”. That said, director of Porsche Exclusive Manufaktur, Boris Apenbrink, told us that technical things like Tiptronic to manual conversions aren’t out of the question. He says that Individualization and Classic “doesn’t want to get into a competition with the dealer network or aftermarket”, which already caters to this sort of work. But clearly there’s an acknowledgement of changing tastes and fresh demands.

No doubt plenty of older 911, Cayman and Boxster owners will be excited by the prospect of in-house upgrades to receive the OEM seal of approval, and it really does seem like the sky’s the limit for work. PH’s question on enhancements to older cars was deliberately optimistic, yet the responses from the team were consistently serious. So long as the modification work done to the previous models is fully reversible, it seems there’s very little to stop Individualization and Classic department from putting the spanners to what many aficionados would consider to be cars worthy only of original spec restoration.

“Customers have asked for suspension upgrade kits [on older cars] already, to the extent that these sorts of options are of higher demand today than they would have been in the past when the cars first sold,” says Ulrike Lutz, director of Porsche Classic. “We can upgrade but be in keeping with the originals, as we are a company that has always continued to test drive and recommend improvements for our old cars. Whether it’s tyres or replacement suspension, we’ve long had something new to offer.”

The newer cars are arguably most easily catered for, with GT products in particular an ideal opportunity for upgrades. The obvious options would include lighter, forged wheels, more modern PASM damping and even aerodynamic tweaks, which ought to excite track day drivers. Less drastic but no less useful is the expanded rollout of digital infotainment technology to fit older models as recent as the 997, with that variant’s PCCM system due for launch in 2022 in response to demand.

Beyond the technical stuff, the division also aims to offer a new experience, which Fabig says “makes the customer a part of the project, a part of the gang”, so they can work directly with the designers and engineers to create their dream. Should they want to go extreme with the work, the division calls in the help of the Weissach Development Centre; those connections should mean total build times for even the most ambitious projects of around a year. Normally, such jobs take closer to four years, so you can imagine the cost saving.

“This philosophy has been with Porsche from the very beginning,” said Fabig. “Our archives tell us that it started back when a customer wanted a rear screen wiper fitted to his 356. And then in the seventies, Porsche professionalised the offer under the name of its Sonderwunsch [special request] programme. Now we take it to the next level.”

With demand clearly not a problem, the management team in place and a location now fully kitted out, the next challenge is recruitment. Lutz says her Porsche Classic department already has one engine guy and one gearbox guy, with the latter “knowing everything about gearboxes” with such a passion that, er, “he actually talks to them”. Lutz says, “these are not general workshop people but highly specialised people”, and clearly the same traits will be mandatory for their future colleagues. For now, however, the division will remain relatively small, with only a handful of Individualization & Classic projects taken on per year. On this evidence, don’t be surprised if quite a long waiting list emerges… 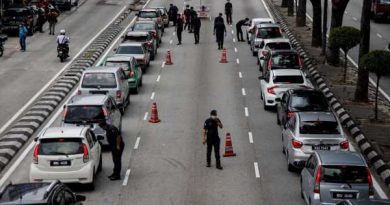 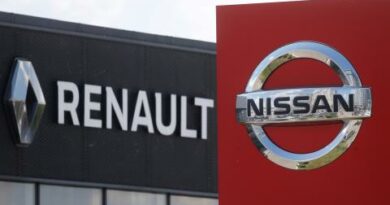 Renault-Nissan to halt production until May 30