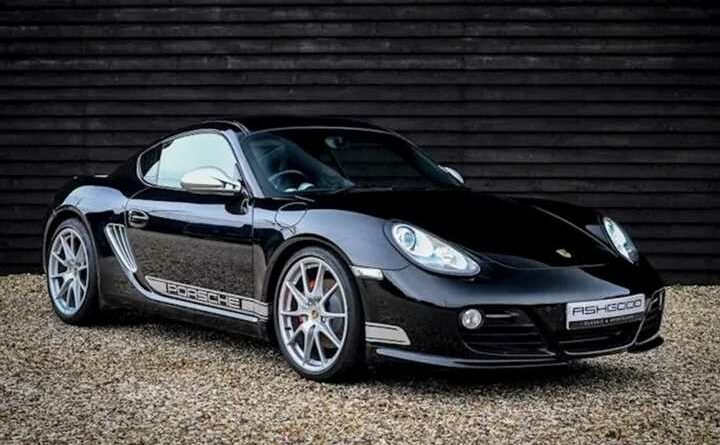 Not as focused or as extravagantly good as a GT4, perhaps, but the R is holding its money like one…

Over the years, we’ve become used to expensive, limited-run cars retaining their value, or maybe even appreciating in the right circumstances. Only now we live in a situation where even the ostensibly more affordable stuff barely depreciates. The Toyota GR Yaris and the most recent Ford Focus RS spring to mind as recent examples of relatively humble performance cars becoming decent investments. Funny old world.

It has been happening for a little while, though, where cars that once cost £40k or so are still worth that amount years and years down the line. It’s been helped by the recent state of the market, undoubtedly picking values up from where they were in early 2020, but remains a remarkable show of residual strength. Great for original owners when they come to sell, perhaps less so for buyers later down the line. Unless they get their money back, too…

Both Porsche Cayman R and BMW 1M Coupe were launched at a similar time, at a similar price, for similar people. They were both brilliant to drive, both made in limited numbers and both, in the context of the time and nowadays, didn’t cost an awful lot. The Porsche started at £51,728, the BMW £40,020. Never has 2011 seemed so long ago! Thanks to their iconic status amongst fans, both still command a chunk of that original RRP (or more) all this time later. The longer it continues the safer they look, too; it would be fair to say that the upcoming M2 hasn’t met with universal acceptance, despite building on the concept first introduced by the 1M. And Porsche’s looming electrification of its mid-engined sports cars must be making people yearn wistfully for the very best examples of what’s come before.

The 987 R was undoubtedly one of the best. Porsche folk get very precious about the ‘R’ badge – remember how the 911 was received – and, although the Cayman wasn’t an 800kg racer, it did receive some meaningful changes over the Cayman S. At its most focused (i.e. with the air-con and radio kept out, as was the standard spec), the Cayman R was 54kg lighter than an S, which is a useful saving. And even for the 99 per cent that would have had those options put back in, the lighter wheels, bucket seats and aluminium doors would have made a difference. Firmer springs and dampers, a lower ride height and standard LSD meaningfully sharpened up the driving experience; another 10hp hardly made it into a GT4 before there was one, but is better than 10hp less.

General R consensus was that the R was only a little better than the S – ‘merely outstanding rather than unbelievable’ read one review – but the market has really favoured the sort of stripped-out special. Where the very best 987 Cayman S isn’t more than £30k, you won’t get in an R for less than £40,000. Low mileage cars with the PDK and ceramic brake options can be over £50,000, which must still be more than new – incredible for a decade down the line.

This one would do us just fine, though. A 2012 car with the six-speed manual, sports exhaust and air con, it looks like a fine example. Black is perhaps a bit muted for an R, especially given the Cayman’s undeniable link with Peridot Green, but the red calipers and Porsche decals do jazz it up a bit. The sensible money, as it was in 2012, would go on an S with your choice of options, but it would be hard to think too rationally when presented with a Cayman that still looks this good. You can’t lose, really, especially if the next 10 years are as kind to the R as the previous decade has been… 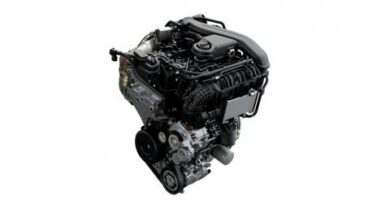