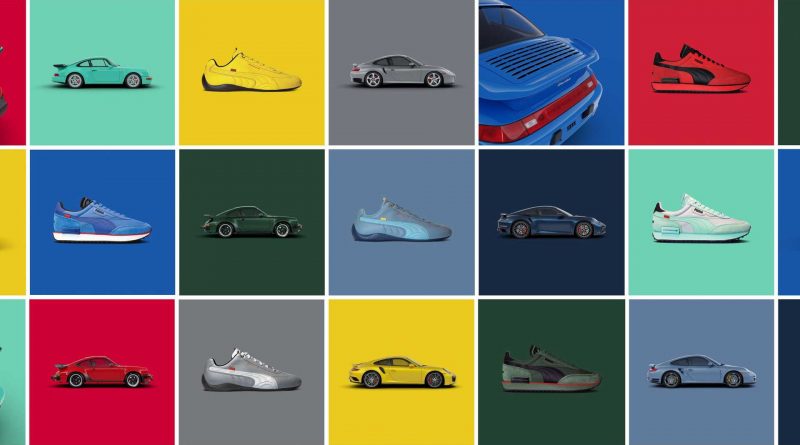 Today, you’ll have just 2.7 seconds to buy a pair.

Last week, Porsche released information and photos about a number of secret projects that never reached production. Among them were a few hypercars, race cars, and sports cars – plus a very cute all-electric bus. Now, the Stuttgart-based company has unveiled an even more unexpected Porsche-branded product.

It’s not even a car but at least it wears the spirit of the mighty 911 Turbo. In collaboration with Puma, Porsche is launching a limited-edition collection of shoes celebrating the legendary sports car. The series includes a different shoe model for each 911 Turbo generation with corresponding period-specific colors.

Porsche and Puma explain that the “rear wings, light bars, interiors and body lines, were all used as inspiration to create shoes as special as the car itself.” Of course, you won’t find any spoilers and wings on the shoes but we have to admit their design manages to recreate the overall 911 Turbo feeling.

“To see the Porsche heritage so seamlessly translated into the design language of Puma has been a thrill,” Pedro Mota, VP of marketing at Porsche of North America, commented. “Introducing a new generation of the 911 Turbo this summer was exhilarating, and working with Puma to celebrate the occasion has allowed us to share our sports cars beyond our core enthusiasts.”

The lineup is divided into two main paths. Puma’s Future Rider series is used as a base for the models that have a connection with the air-cooled 911 Turbos, while the Speedcat range picks up the more recent water-cooled variants, including the Type 996, 997, 991 and 992 of the 911 Turbo S.

The official sale starts tomorrow and today, Puma will give its fastest fans the opportunity for an early buy. You’ll have just 2.7 seconds (!) to make a pre-order on this link for $150 per pair. Why just 2.7 seconds? Because that’s the 0-60 mph sprint time of the latest generation 911 Turbo. 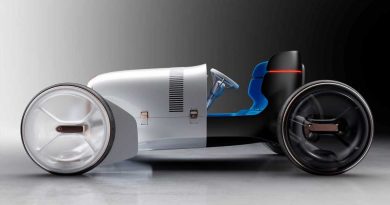 The Mercedes-Benz Vision Simplex Concept Is a Hypermodern Throwback 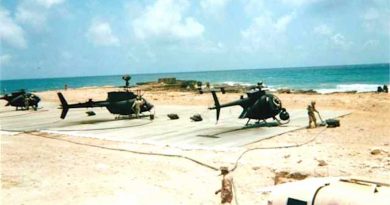 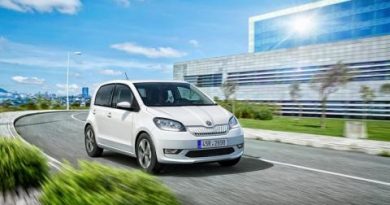