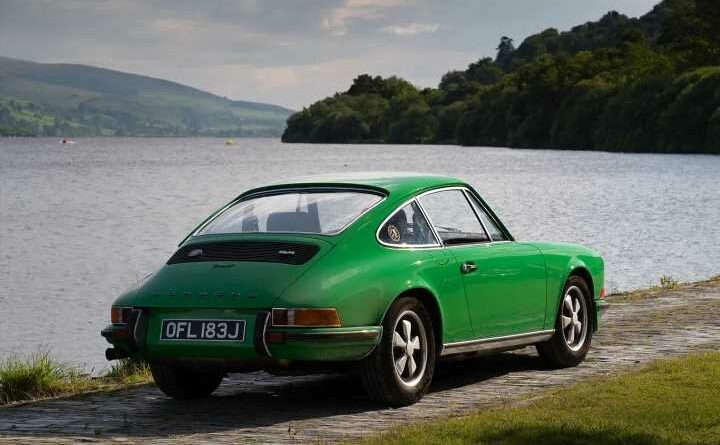 It's not about the money, but the memories…

Why I bought it:

“I’d been looking casually at adverts for years, but it was a colleague who found this one in a printed copy of AutoTrader (remember those?). I bought it for £5k, in the dark and in the rain, and the drive home was an event to put it mildly. No headlights to speak of. Just the occasional gears, and maybe four of the six cylinders running. Utterly terrifying!”

What I wish I’d known:

“To be honest, I knew very little about the early 911s and I’m really glad I went in blind. If I known where to look for the problems I might never have bought it, and then I’d have missed out on 20 years of joy and experiences that only this kind of car can bring.”

“The pure and single-minded engineering behind the car. I’ve been in the automotive industry for a long time and to imagine the impact this car had at the time is mind blowing. Even then it was a bit of a fast Beetle, but you could see the process and the journey that Porsche’s engineering team were on, trying to make its flawed layout work.

“The noise it makes as you pass 4,000rpm is just spine tingling. It only revs to 6,500rpm, but it’s like a chainsaw ripping through steel and is so addictive. It chucks an awful lot of the fuel straight through both triple 40mm carbs and into the engine without burning it, so follow closely at your own risk!

“I also love the friends I’ve made through the ownership experience. I’m part of a group called DDK; it’s not a club in any traditional sense, just a mix of like-minded individuals from all walks of life who share a common passion. No one talks of low mileage or value on our forum…

“We’ve been all over the U.K. on massive group drives and have been regulars at Classic Le Mans for many years. Some 40-odd early 911s lapping the circuit together before they close it on the Thursday creates core memories. Even the Gendarmerie tolerated us all parking up on side of the Mulsanne straight after a few ‘enthusiastic’ blats between the roundabouts.

“Now it’s back in its original highlighter green it’s like driving a high-vis jacket and it’s still very much my car, but reborn. “

“That people want to talk about what’s it worth rather than what’s it like to drive. Its value is nothing but an annoyance. I’ve no plans to ever sell it, it costs more to insure and causes parking paranoia. It won’t stop me using it, though!

“The car itself? I wouldn’t change a thing, except maybe add another 50bhp, but then who doesn’t want another 50bhp?”

“It’s rude to talk money, isn’t it? But…I’ve got every invoice from the last 20 years, and I’ve never added them up. What I do know is that if I wasn’t capable of wielding a spanner it would have had to go long ago. I dread to think of the hours I’ve put in over those years, particularly during this rebuild.

“Some high (and low?) lights for you – and this is just parts, without any labour: In 2010 I did a gearbox rebuild, which cost £1,800. Then in 2015 it was the engine that was rebuilt, at the cost of £4,700. In 2020 it had some new panels, which was probably around £7,000, and then in 2022 a re-paint. I can’t bring myself to write the cost of that down, though, but let’s just say do it once and do it right. It’s truly amazing and pictures don’t do it justice, and was done by an innocuous looking paint shop but a great one: it does multi-million-pound Ferraris and the new 250 SWB replicas.

“One good thing about keeping old 911s on the road is the parts support from Porsche, which is second to none. You can get pretty much anything within three days, and that includes parts that are bespoke to this model year, like the rear-quarter panel with the oil filler in. Surprisingly, it didn’t cost more than the normal one. That said, it was still £1,200.”

“Absolutely everywhere. The highlands of Scotland, the Alps, Le Mans, Spa, and more Welsh mountains than I can remember. I’ve done a couple of track days, which are fun but a bit pointless – other than to hear the engine rev out without any legal ramifications.

“A low mileage car is a sad car, and the time to enjoy freely burning petrol is getting running out, so enjoy it while you can. It’s never going to be a daily driver again, like it was throughout 2008, but it will get used, wet and dirty.”

“I am never selling it. It’s part of the family. I’ve been made redundant and had to sell the house but kept the 911, so you can see where it sits in the pecking order. Next time the engine needs work it will get that extra 50bhp, but for now I’m just going to enjoy it.

“That means I’m going to drive it, probably scratch it and cover it in mud. And, of course, make plenty of new memories along the way…”

Want to share your car with PHers? Email us now at [email protected] 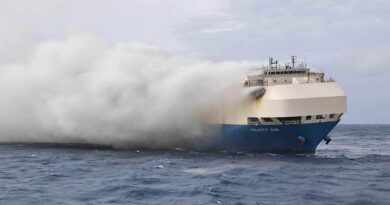 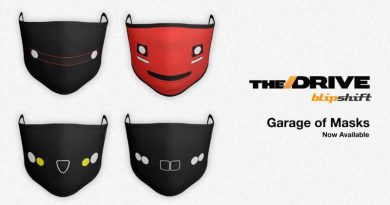 Entry-level BMW i1 & i2 EVs could launch by decade-end