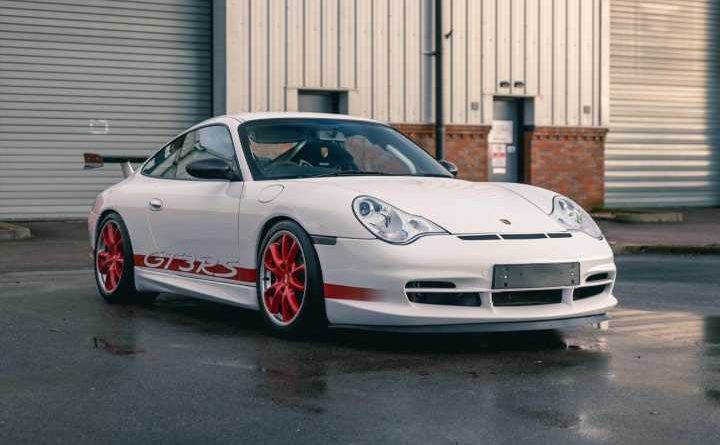 Doesn’t the 996 GT3 RS still look absolutely fantastic? Porsche’s first maxed-out naturally aspirated GT3 ‘Renn Sport’ arrived way back in 2003, but 18 years on, that thick front splitter, fixed rear wing and negative camber still mean business. It’s a recipe that’s been repeated four times since (both the 997 and 991 generations produced two), and if recent spy pictures are anything to go by, the model will reach new levels of insanity when the 992 iteration arrives. The original 996 GT3 RS is to some, though, the definitive version. It’s easy to see why.

It certainly arrived with a bang as part of Porsche’s 996.2 run, using Hans Mezger’s now legendary flat-six in 3.6-litre guise. The RS engine was essentially a reworked version of the actual GT3’s motor, with race homologated features including reshaped intake and exhaust ports as part of an altered head. Officially, it was rated with 380hp at 7,400rpm, but plenty of owners have claimed that their cars have produced closer to 400hp on rolling roads. Porsche has a habit of understating its outputs, after all, and the GT3 RS is closely related to its competition-grade 911.

That link also ensured that the 996 got plenty of other goodies directly related to going fast on a race track. The GT models are where Porsche has sought to demonstrate the showy peak of its chassis magic, and the 1,360kg RS really established the trend for its stiff but eminently capable machines to follow. Those wanting to maximise the setup could do so via adjustable top mounts, which can be turned 120 degrees into the position used for the 996 Cup cars. Awesome. The front and rear control arms are adjustable, too, and that aero produces actual downforce. It's proper stuff.

The 996 GT3 RS has certainly always come with its fair share of bragging rights, and while 380-400hp wasn’t exactly mind bending even back in ’03, it felt worthy enough in a car equipped with cabin scaffolding, harnesses and buckets. The package was intended to be extreme, but that didn't mean you couldn't hustle it along a public road. It's fair to say that 4.4-second to 62mph with a manual gearbox car is still rapid, even by 2021 standards – although you'll be working a GT3 RS motor hard to get the best from it. We wouldn't have it any other way, of course.

It looked the part too, with GT3 RS decals, being sat on red, chrome-lipped alloys and finished with carbon fibre addenda. While its wheelbase and bodywork are much smaller than its successors, there’s absolutely no mistaking the 996. It is a driver’s car in the truest sense; you don’t have to love Porsches to get that. It is also conspicuously rare – no one in the office could recall seeing one in real life anytime recently. Probably because today's Spotted is one of just 113 cars which came to the UK. Which explains why the price for this one, with 25k on the clock, still comes to a rest at £130k – about what you'd pay for a new 992 GT3. There's a thinker… 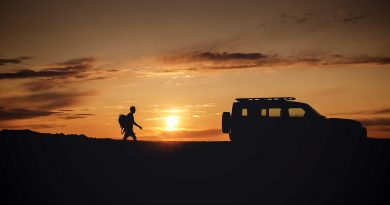 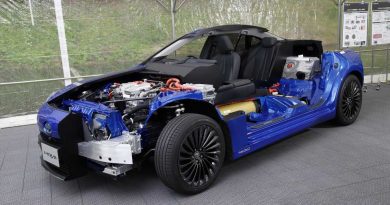 Now With Three Hydrogen Tanks, the 2021 Toyota Mirai Gets a 400-Mile Range 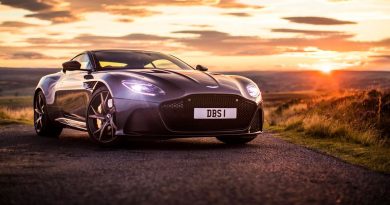