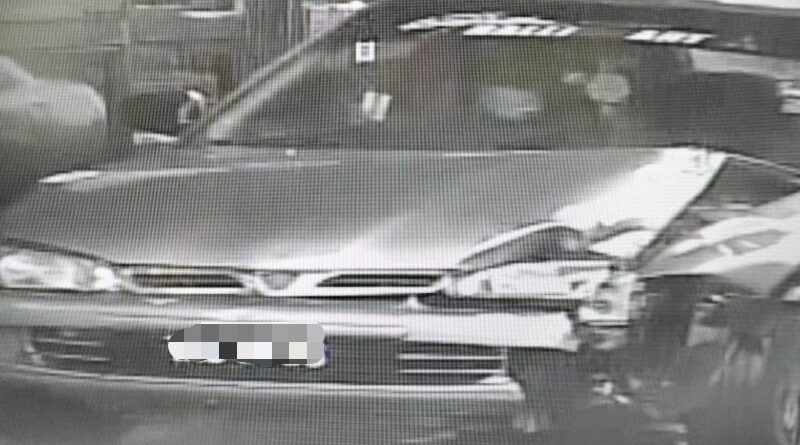 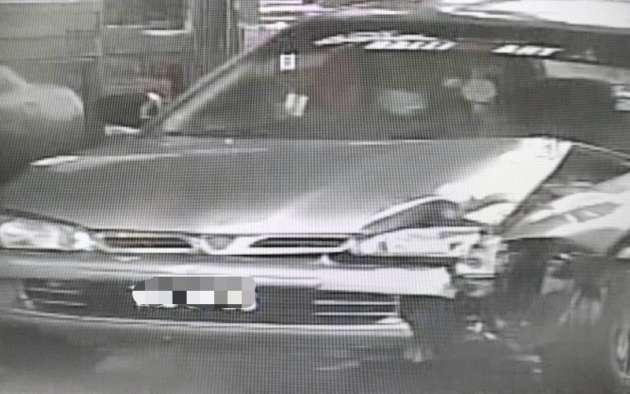 Police are tracking a Proton Wira Aeroback driver suspected to be involved in a hit and run incident on KM 83.4 of the PLUS North South Highway yesterday morning. The incident at Sungai Petani, Kedah saw the death of an immigration officer on a motorcycle.

Kuala Muda district police chief Zaidy Che Hassan said that the driver is believed to have fled the scene immediately and is yet to make a police report.

“The grey car was captured on CCTV at the Gurun toll plaza. We are checking the number plate of the car to determine if it was the driver himself or another individual behind the wheel during the incident,” he said, reported by Kosmo.

Zaidy urged members of the public who have information about the driver or car to contact the investigating officer, inspector Juzaili Ismail at 019-5586668. One can also contact the Kuala Muda police traffic investigation and enforcement section at 04-4232222 to assist in investigations.

At around 9.30 am yesterday, victim Muhammad Nizam Samsudin, 46, an assistant director at the temporary immigration depot at Sungai Bakap, Penang, died at the scene from injuries to his head. His colleague Zaili Nizam Muhammad, 43, suffered a broken leg and is currently receiving treatment at Hospital Sultan Abdul Halim. It is believed that the Wira collided with Muhammad Nizam’s bike from the back. 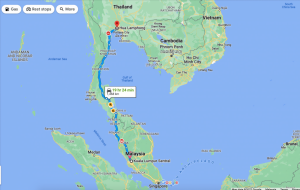