The police has proposed that identification of all vehicles in the country be standardised with an ‘e-plate’ or a standard registration number equipped with a security microchip as a means to prevent crime. The proposal has been forwarded to the road transport department (JPJ) and the transport ministry for consideration, Berita Harian reports.

According to Bukit Aman criminal investigation department director Datuk Huzir Mohamed, the adoption of the e-plate is one of the things that the department has proposed to the government in order to keep up with technological changes. He said that it would also help combat increasingly sophisticated crime trends.

“If the use of registration numbers is standardised, it can prevent crime. It will be difficult for individuals or criminals to make fake registration numbers because the plates are regulated, and only one body or department can make them,” he said. He added that besides helping police deal with vehicle theft cases, the use of such a system would also increase efficiency and reduce non-compliance of road users. The call for standardised registration plates as well as embedding vehicle identification microchips in them is not new. In 2016, it was reported that the JPJ was aiming to have a standardised vehicle number plate system in place by 2017.

A similar proposal was also mooted in 2017 to introduce electronic plates, in which the embedded chip would contain information about the vehicle owner and driver as well as vehicle details such as the engine and chassis numbers plus the colour and model.

A chipped registration plate would enable enforcement officers, via the use of a handheld or dashboard-mounted chip reader, to verify details of a vehicle without having to flag down the motorist. Besides assisting authorities in the fight against vehicle thefts and car cloning, such a system would also help identify errant motorists who fail to pay their summonses. 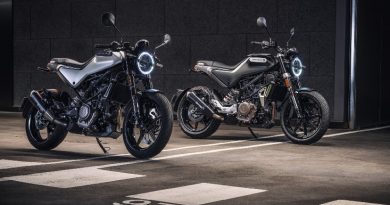 Husqvarna Svartpilen 250, Vitpilen 250: All You Need To Know 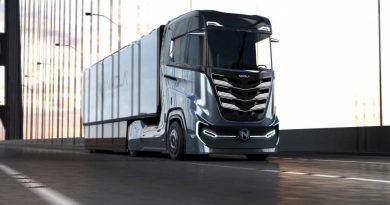