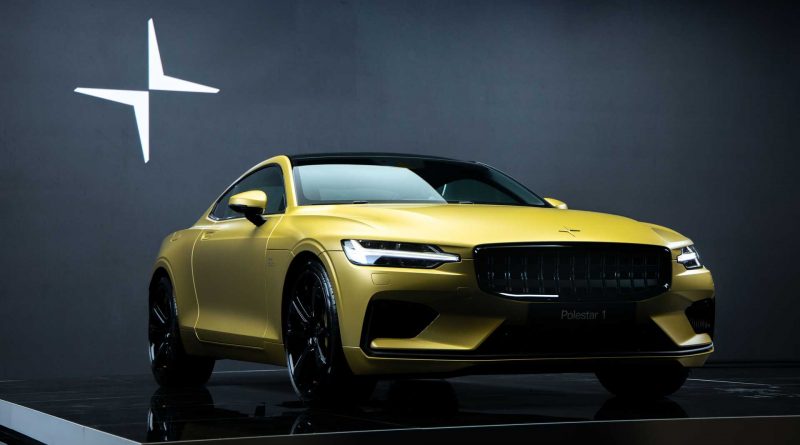 It’s a great color on the coupe.

The Polestar 1 gets a limited-run special edition that wears a whole lot of gold in China. The company is making just 25 of them, and production begins later in the year.

These cars wear a matte gold body, including the badges. The color also shows up on the brake calipers. There are gloss black elements in the grille and portions of the lower fascia. Big black wheels fill the fenders. 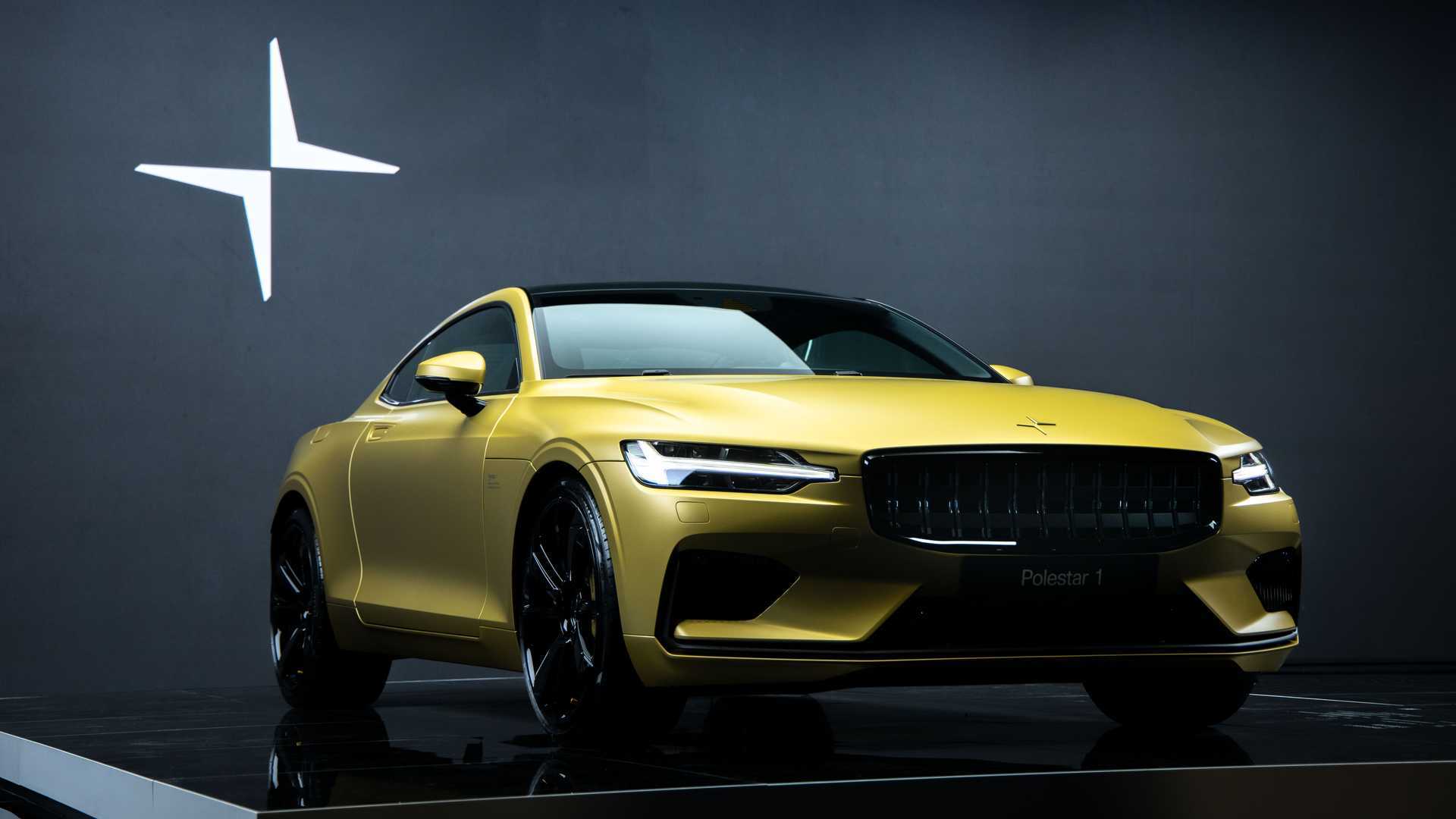 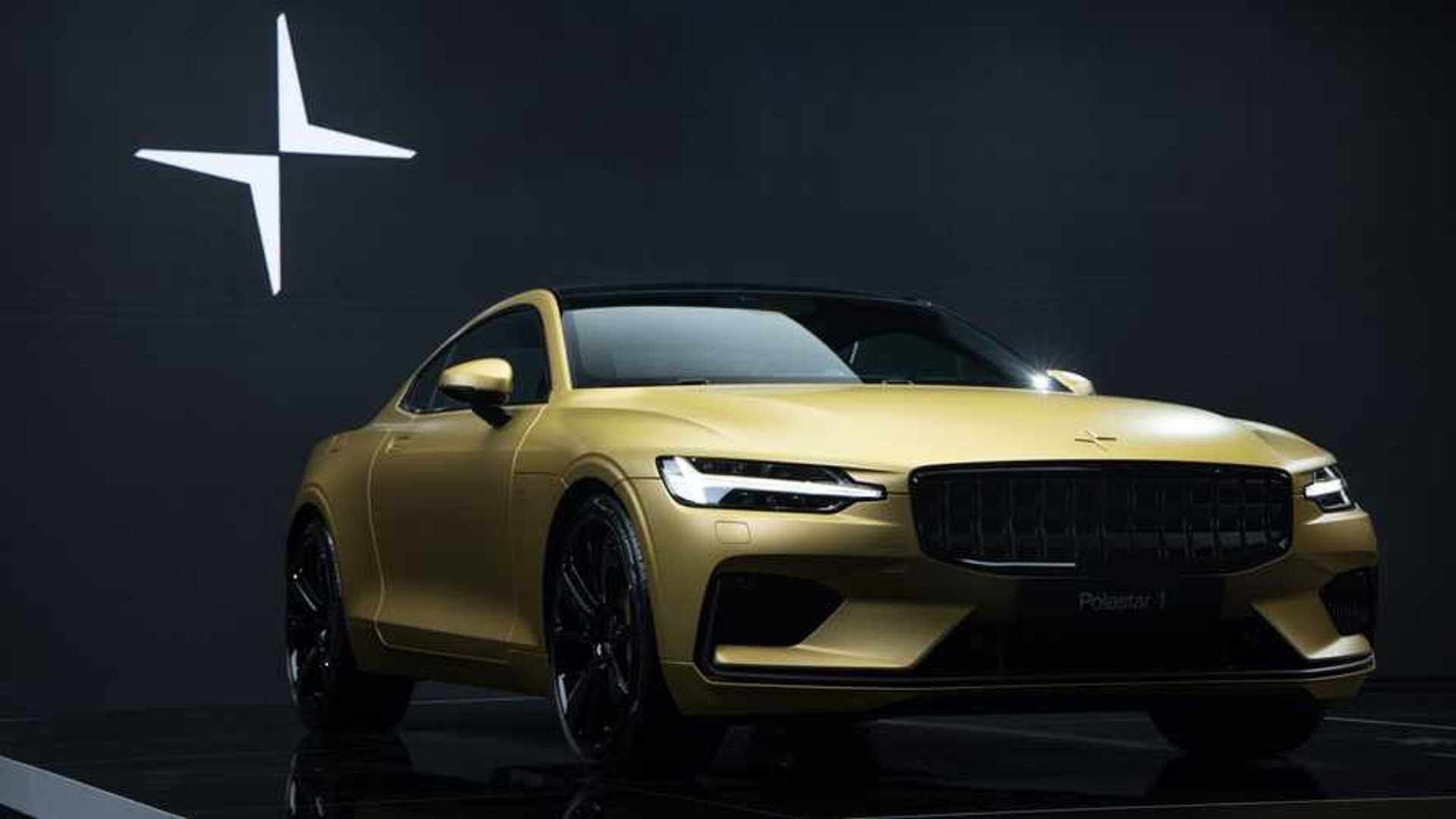 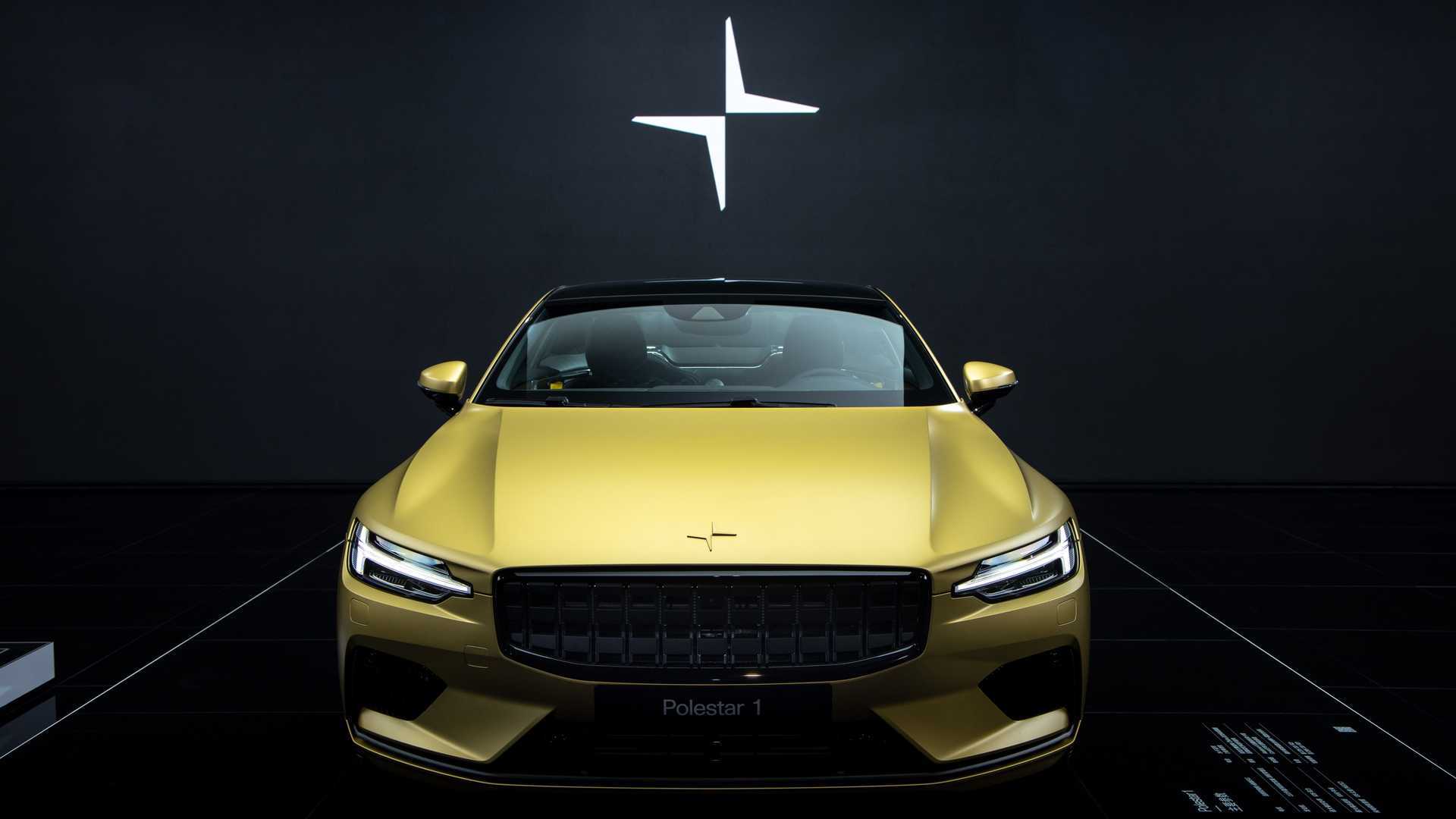 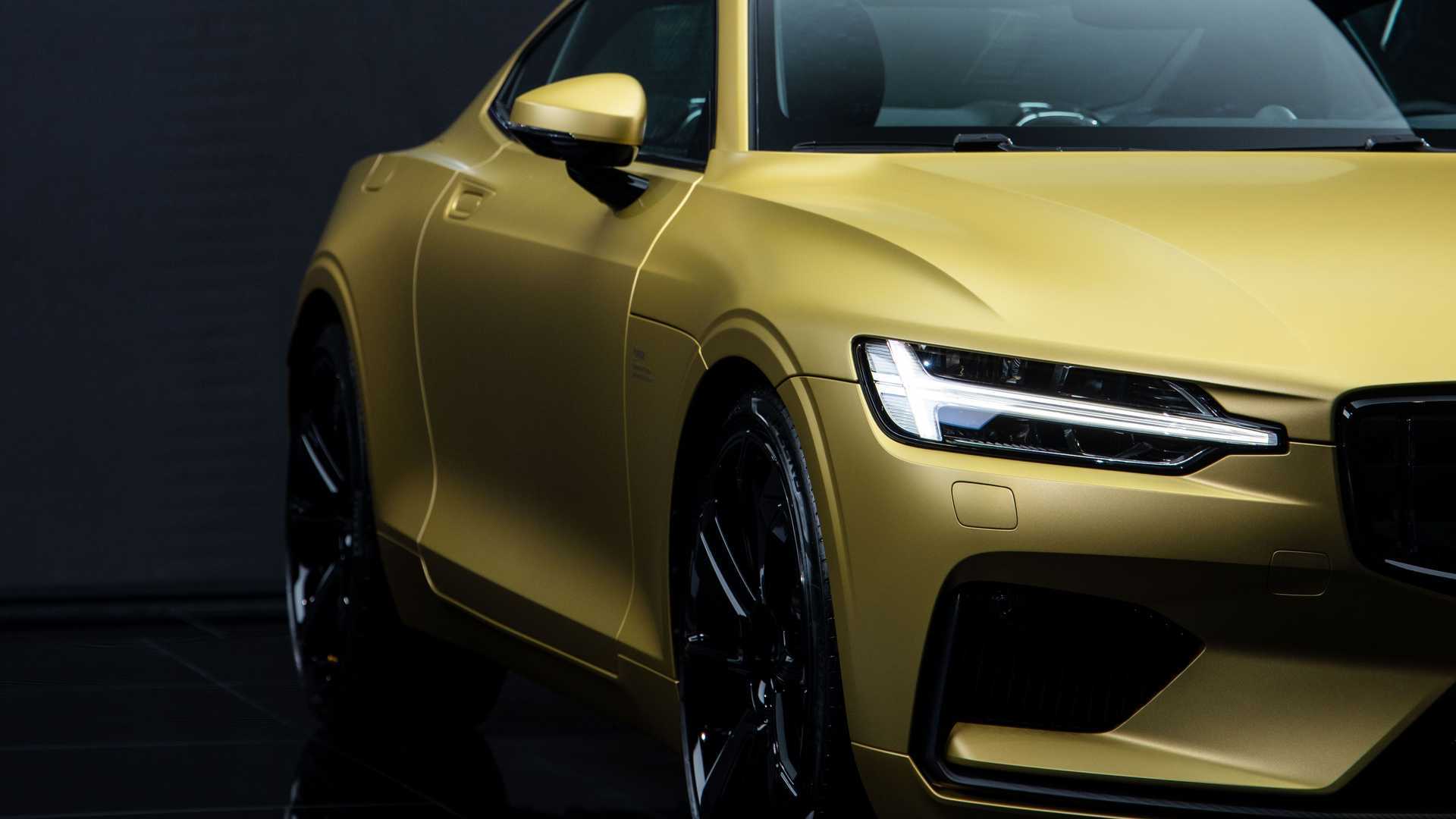 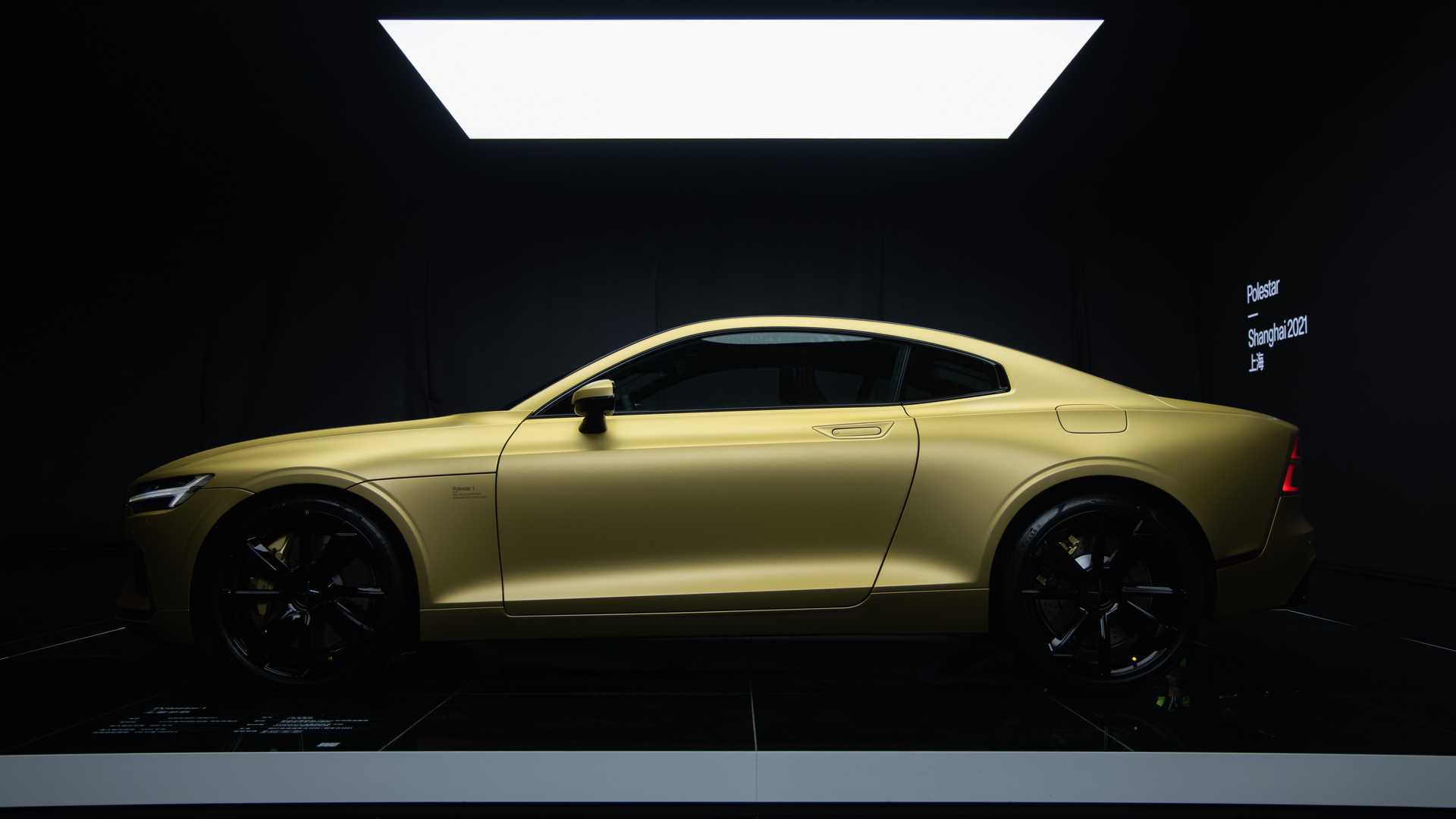 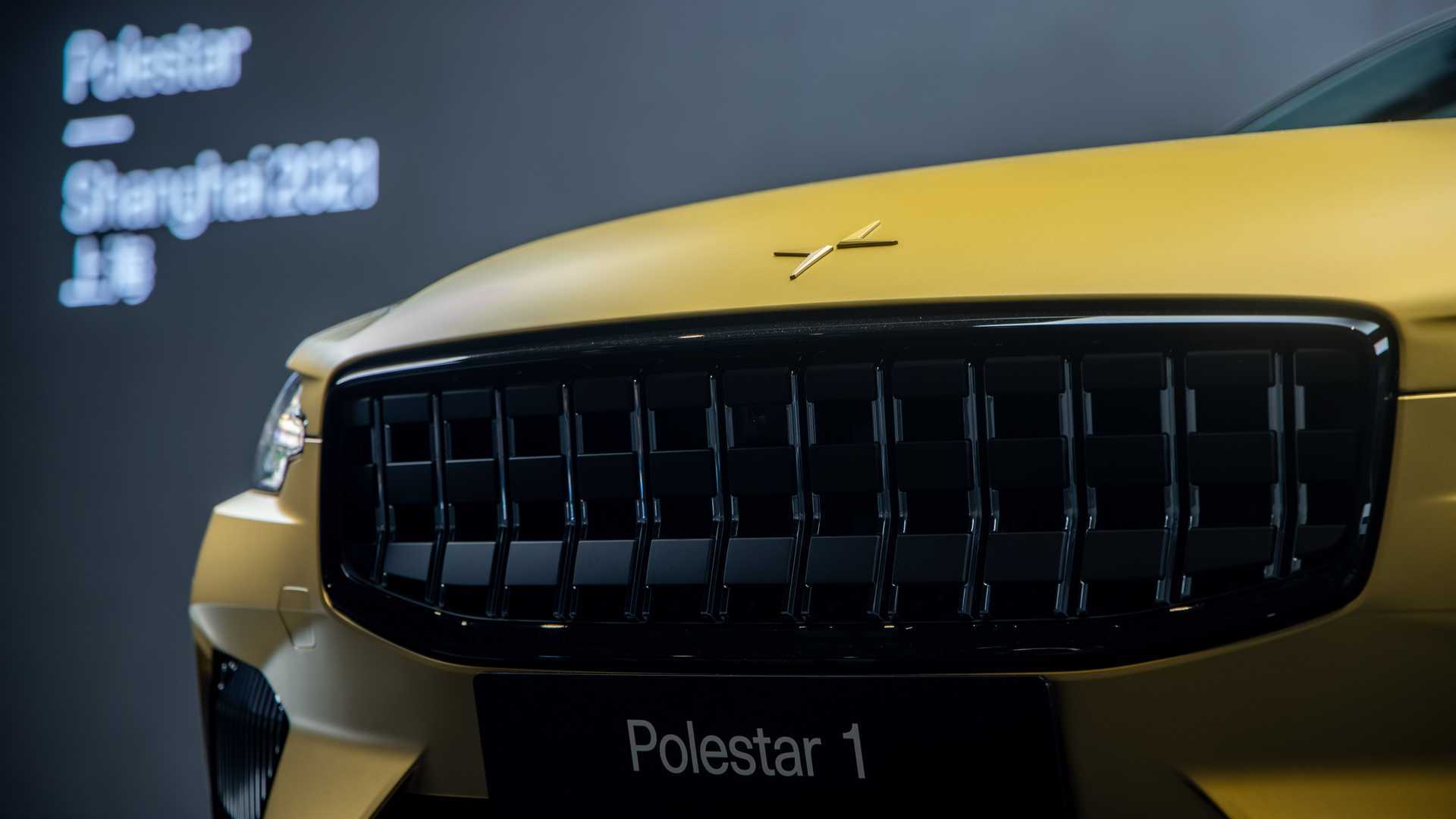 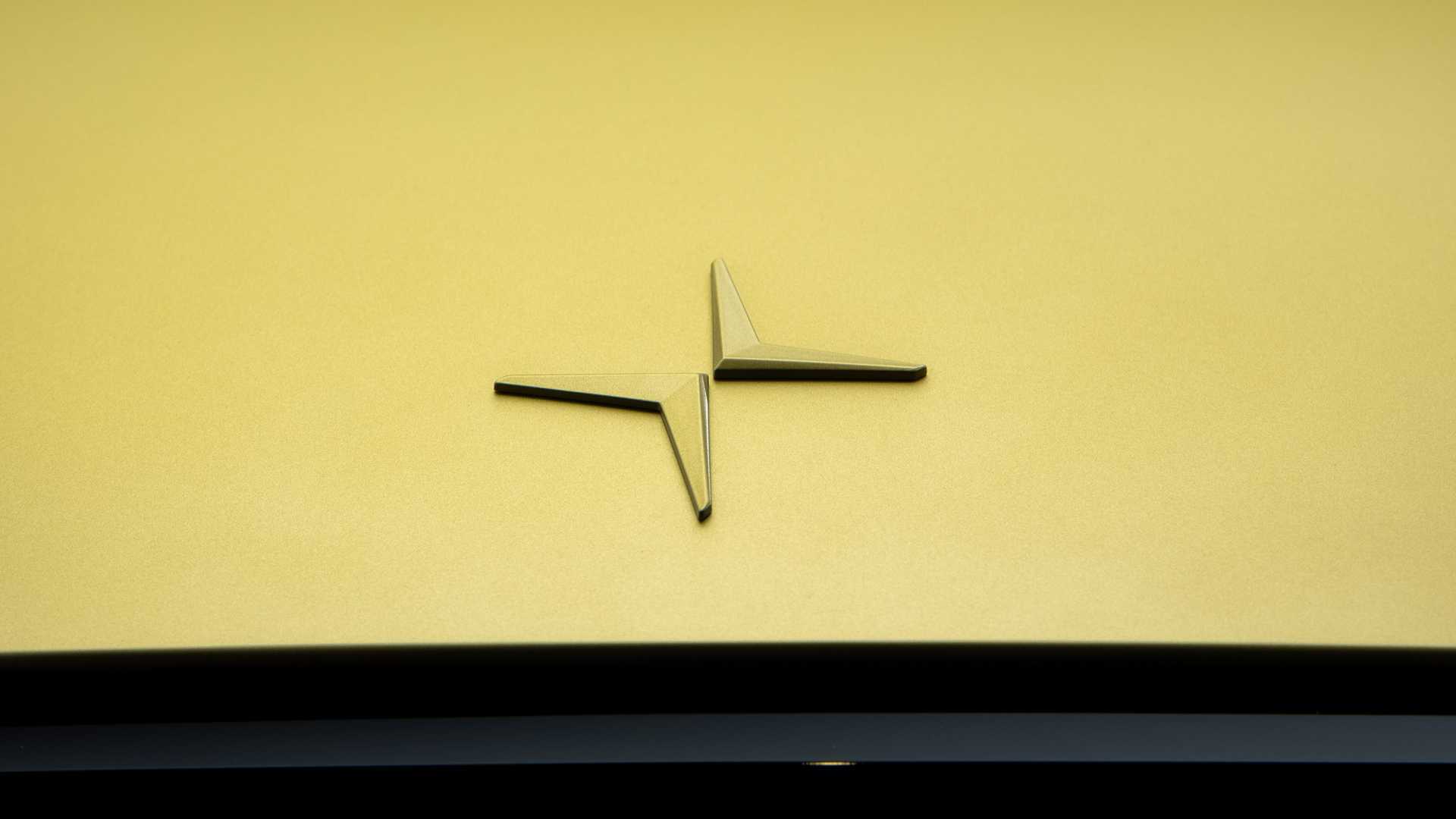 Inside, there is gold stitching throughout the cabin. The seatbelts are the same color.

In February 2021, Polestar announced that it was discontinuing the 1 after selling the model for just four years. This leaves the more mainstream 2 sedan as the company’s only product for now, but there are more vehicles on the way, like a production version of the Precept concept.

The Polestar 1 packs a supercharged and turbocharged 2.0-liter four-cylinder with two electric motors. This setup makes 619 horsepower and 738 pound-feet, which is enough for the coupe to reach 60 miles per hour in 4.2 seconds. The EPA rating indicates the car can cover 52 miles purely on electric power.

Rather than being a PHEV performance coupe, the Polestar 2 is a fully electric premium sedan with vehicles like the Tesla Model 3 in its sights. The launch version has two electric motors with a total of 408 horsepower and 487 pound-feet. Its 78-kilowatt-hour lithium-ion battery provides 233 miles of range. Pricing starts at $59,900.

A less expensive, single-motor Polestar 2 is on the way. In addition, the company is preparing a version of the two-motor version with less luxury content for buyers who are looking to spend a little less. Pricing isn’t yet available for either of these variants. 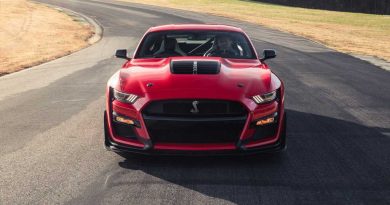 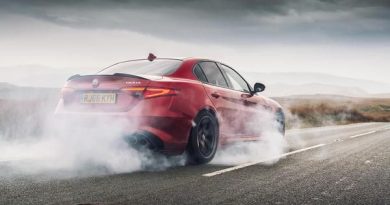