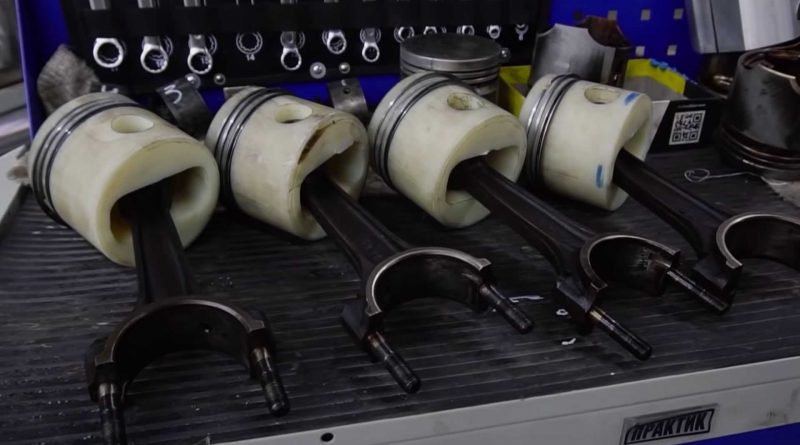 For a short while, anyway.

Plastics, or more specifically synthetic polymers, are everywhere. Ever since Leo Baekeland developed the first plastics made from synthetic components and petroleum called Bakelite, the widespread use of plastics has become a conundrum for mankind since it’s both a miracle and a curse to the environment.

The automotive industry is one of the biggest users of plastics because they’re cheap to produce, lightweight, easily malleable, and relatively durable. But then again, the low melting point of plastics doesn’t make them an attractive component inside an engine block where combustion occurs at high temperatures.

That’s why pistons have always been made of metal, with modern examples made from cast aluminum alloy for excellent thermal conductivity without sacrificing precious weight.

But what if pistons were to be made out of plastics? Garage 54, our favorite Russian YouTubers who have done so many bonkers acts on automobiles, tried to find out. They are the same guys who tried to make a wooden clutch for a Lada, so we’re not entirely surprised.

It’s weird, yes, considering the idea that they have to destroy a working engine in order to test their hypothesis.

Fortunately, one of the cars in their collection has blown its head gasket, so they took it as an opportunity to answer a question nobody asked: will plastic pistons work?

Using their bevy of machinery, these Russian folks fabricated four plastic pistons and attached them to the problematic engine. At first, the polymer pistons work, able to run the engine for a little while. But as expected, the whole experiment ended up in smoke… literally.

Why do you think this happened? You can watch the video on top to find out the whole process and the end result. 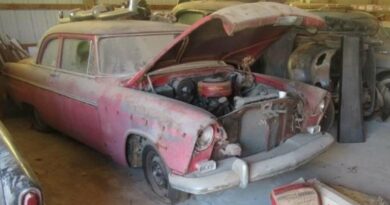 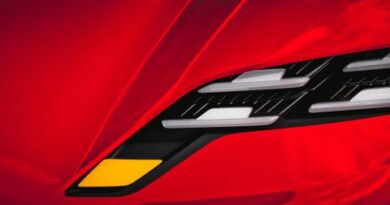 Porsche electric concept teased; could be the Boxster EV 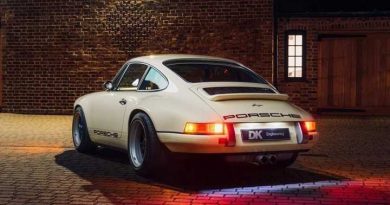 Porsche 911 Reimagined by Singer for sale