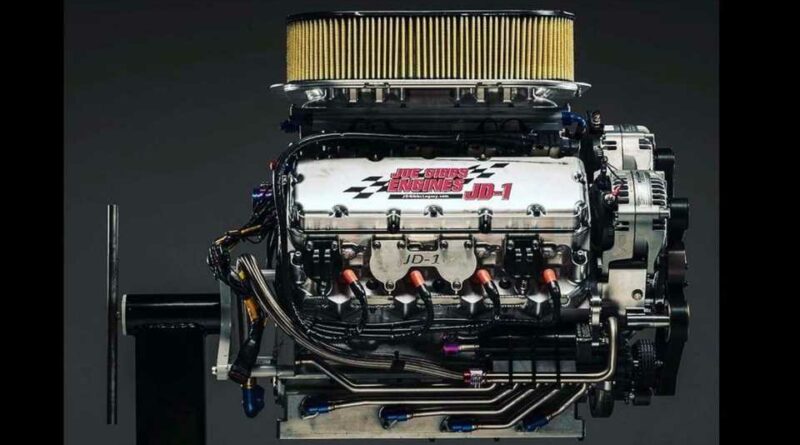 Heat is a byproduct of combustion. Both air-cooled and water-cooled engines need to dissipate that heat to keep the engine from running too hot. Can piston rings play a role in managing that heat? Before we get into the details on that, we need to talk about another significant source of heat in an engine: friction.

Heat is also a byproduct of friction. Think about rubbing your hands together to warm them up. The faster you rub your hands together, the hotter they get. Now think about the pistons in your engine—they’re moving faster than 200 cycles per second. That’s why piston rings matter when it comes to engine temperature.

The primary source of friction-related heat in an engine is from the piston rings rubbing against the cylinder wall. Multiple research studies from Ford and the U.S. Department of Energy have concluded that the piston ring and cylinder wall account for as much as 40% of all engine friction. No wonder today’s OEM engines have thinner piston rings than their predecessors. Think about a 1972 Camaro and its 350ci small-block, which had a piston ring pack with two 5/64-inch rings and a 3/16-inch ring. Now think about the LS7, with two 1.2mm rings and a 3.0mm ring—that’s a 40% reduction in overall ring thickness!

In a recent test at Shaver Specialties Racing Engines, the effect of ring thickness and tension on engine operating temperature was measured. The baseline for this test was a set comprising two 0.7mm rings and a 2.0mm ring, which is 55% thinner in total than a pack made up of two 1/16-inch rings and a 3/16-inch ring. The engine was run at 2,800 rpm with a fixed load setting of 75 lb-ft, and a fixed coolant-flow setting. At the end of 30 minutes, three consecutive dyno sweep tests (3,000 rpm to 6,000 rpm) were performed. At the end of those three tests, both water temperature and oil temperature were recorded.

The engine was then fitted with a standard set of rings in the fractional measurements mentioned above. Again, the engine was run at 2,800 rpm with a fixed load setting of 75 lb-ft and the same fixed coolant-flow setting. Again, at the end of 30 minutes, three consecutive dyno sweep tests (3,000 rpm to 6,000 rpm) were performed, after which both water temperature and oil temperature were recorded.

The results confirm piston-ring-to-cylinder-wall friction as a meaningful contributor to engine operating temperature, and identifying friction as the source of the heat was quite easy. The standard fractional rings reduced engine power by nearly 20 lb-ft of torque and more than 15 hp compared to the gas-ported metric ring set. In fact, the fractional ring set generated so much oil temperature that the label on the oil filter began to “shrink” from the heat!

In a real-world comparison, Joe Gibbs Racing Engines built the new JD-1 desert off-road racing engine using metric rings in the aforementioned sizes. Many other off-road racing engines use traditional fractional rings, and those teams tend to struggle to keep engines cool in the desert, while the JD-1 engine runs remarkably cool. In fact, the JD-1 engine nearly ran too cool during the BAJA 1000, when overnight temperatures dropped to nearly 40 degrees F.

Some people might speculate that the reduced water temperature only proves the heat was “trapped” in the piston. That seems logical at first glance, but it doesn’t hold water, so to speak, under closer investigation. Here’s why.

Each combustion event releases a given amount of heat. If the thinner piston rings trapped the heat in the piston, then the oil temperature would have increased. Motor oil provides as much as 40% of piston cooling, so a hotter piston would lead to hotter oil. However, in both the dyno and real-world tests, the oil temperature decreased along with the water temperature.

These dyno and race results point to the same conclusion: Piston rings rubbing against the cylinder walls generate friction, and that friction produces heat and robs power. By going to thinner piston rings, friction can be significantly reduced, and the benefits are increased horsepower and reduced operating temperatures.

Does this performance increase come at a cost in durability? The answer is no. Back to the test at Shaver’s—used oil samples were taken from each test cycle and analyzed by an independent oil lab. Those results revealed a 55% reduction in wear by going to the thinner rings. Interestingly, the 0.7mm rings are 55% thinner than the 1/16th rings, so there is a direct correlation between ring thickness and wear.

Let’s return to our comparison of the small-block Chevy to the LS7. Automakers have gone from thicker, cast-iron rings to thinner, steel rings over the last several decades. Why? Primarily to improve fuel economy, but as a convenient side-effect, today’s engines also last much longer than before. A recent presentation at an engineering conference revealed that typical production engines from all three domestic automotive manufacturers in the ’70s and ’80s lasted between 50,000 and 70,000 miles before the cylinders were worn-out. Today, those same companies produce engines that live 150,000 to 200,000 miles before the cylinders are worn out. Again, today’s production engines utilize thinner, lower-tension, steel piston rings, and these engines see less cylinder bore wear as a result.

The evidence clearly shows that thinner piston rings not only reduce engine temperature (both water temperature and oil temperature) but also reduce cylinder bore wear. So, before you decide to buy a bigger radiator for your hot-running hot rod, you might want to consider trying a set of thinner piston rings first. It’s not hard to find off-the-shelf pistons these days with either 1.0mm/1.0mm/2.0mm or .043-inch/.043-inch/3.0mm ring grooves. These might seem too thin, but consider that today’s NASCAR engines run 0.5mm or 0.6mm rings (that’s 0.020- or 0.024-inch), and those engines last three to four times longer than they did 20 years ago. Thin isn’t just for racing anymore. 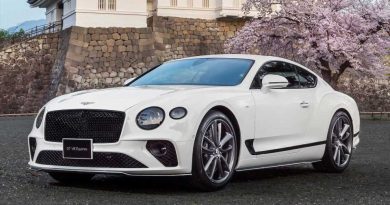 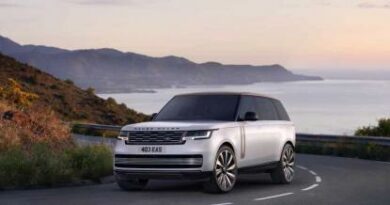