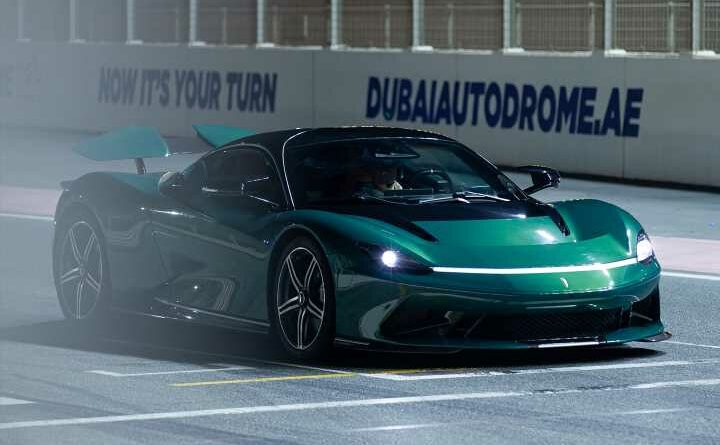 At some point soon, someone somewhere is going to get the Pininfarina Battista, Rimac Nevera and Lotus Evija together. It promises to be a fascinating and ludicrous triple test; where once a very senior supercar group test would have had 2,000hp between them (it’s basically a trio of McLaren 675LTs), now each contender is going to have 2,000hp. Three cars, 6,000hp, and one heck of a conundrum – what do you do with them? Where do you go? Who insures it?

Anyway, that can be someone else’s first world problem further down the line. Today’s news is an announcement from Pininfarina about the accelerative abilities of its Battista. It claims the new EV is record-breakingly fast for a production car, and it certainly isn’t hanging about: as part of its dynamic debut at the Dubai Autodrome (which probably says a lot about the target market), the Battista recorded a 0-62mph time of 1.86 seconds and 0-124mph in 4.79 seconds. Even the Bugatti Chiron Pur Sport, with its shorter gear ratios than standard and super sticky tyres, could only manage 5.5 seconds to 124mph. The Battista is phenomenally fast. The comparison with something remotely normal is, predictably, even more stark: a new BMW M2 is almost 10 seconds (!) slower to 124mph, at 14.3 seconds. Presumably the onboard videos from the acceleration runs looked like something out of Top Gun. Same for the deceleration, too, the Battista stopping from 62mph in just 31 metres, which is said to make it the fastest braking EV in the world.

Understandably, Pininfarina is very pleased with what its low centre of gravity, perfect weight distribution and four-motor power have achieved. Its Chief Product and Engineering Officer, Paolo Dellacha, said: “I am proud that our new electric hyper GT delivers on the promises we made when we set out or development plan. In Battista, we have achieved performance beyond our original, extreme targets.”

With the Battista having posted these numbers and the Rimac having just validated its formidable 258mph top speed, it’s clear we’re entering a new era of electric hypercars. Surely now, Lotus, it’s time for the Evija to set a Nurburgring lap record? Might even be the sensible place for that triple test, in fact… 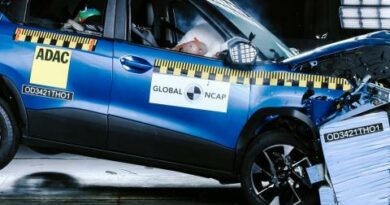 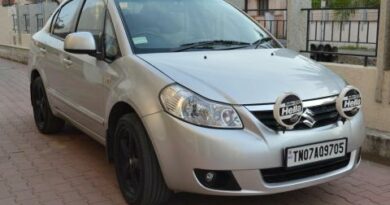