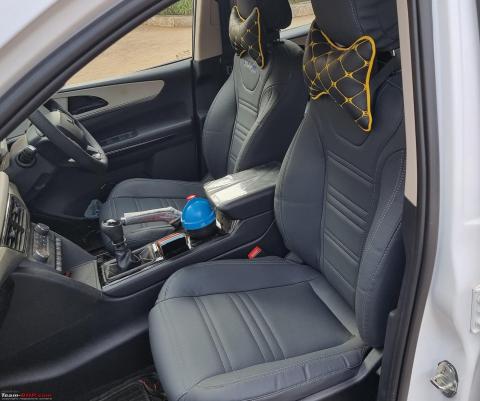 Not recommended if you are going for a lower (MX, AX3, AX5) variant. Your best option is to go aftermarket. I am sticking with them for now.

Front seats – under the evening sun. Front seats – in the shade. 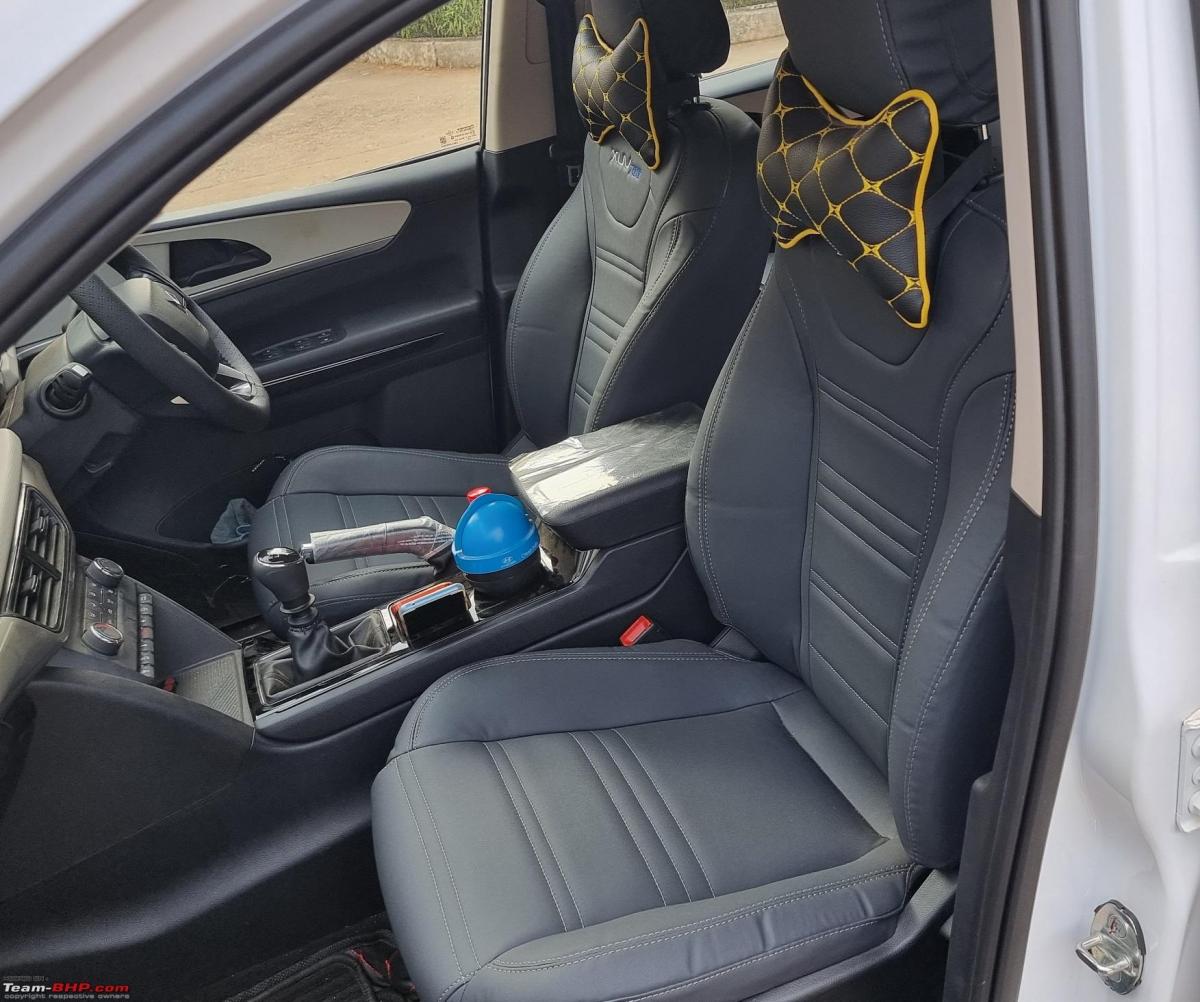 They aren’t black, but more in the Ash Grey shade. As can be judged from the headrest fittings, they don’t sit flush either (except for the last row of headrests). I have noticed two more issues – the tumbling rear seat doesn’t tumble completely after the seat cover fitment, and the rear armrest doesn’t close in fully into its section. Overall, I am not impressed.

Not recommended if you are going for a lower (MX, AX3, AX5) variant. Your best option is to go aftermarket. I am sticking with them for now. 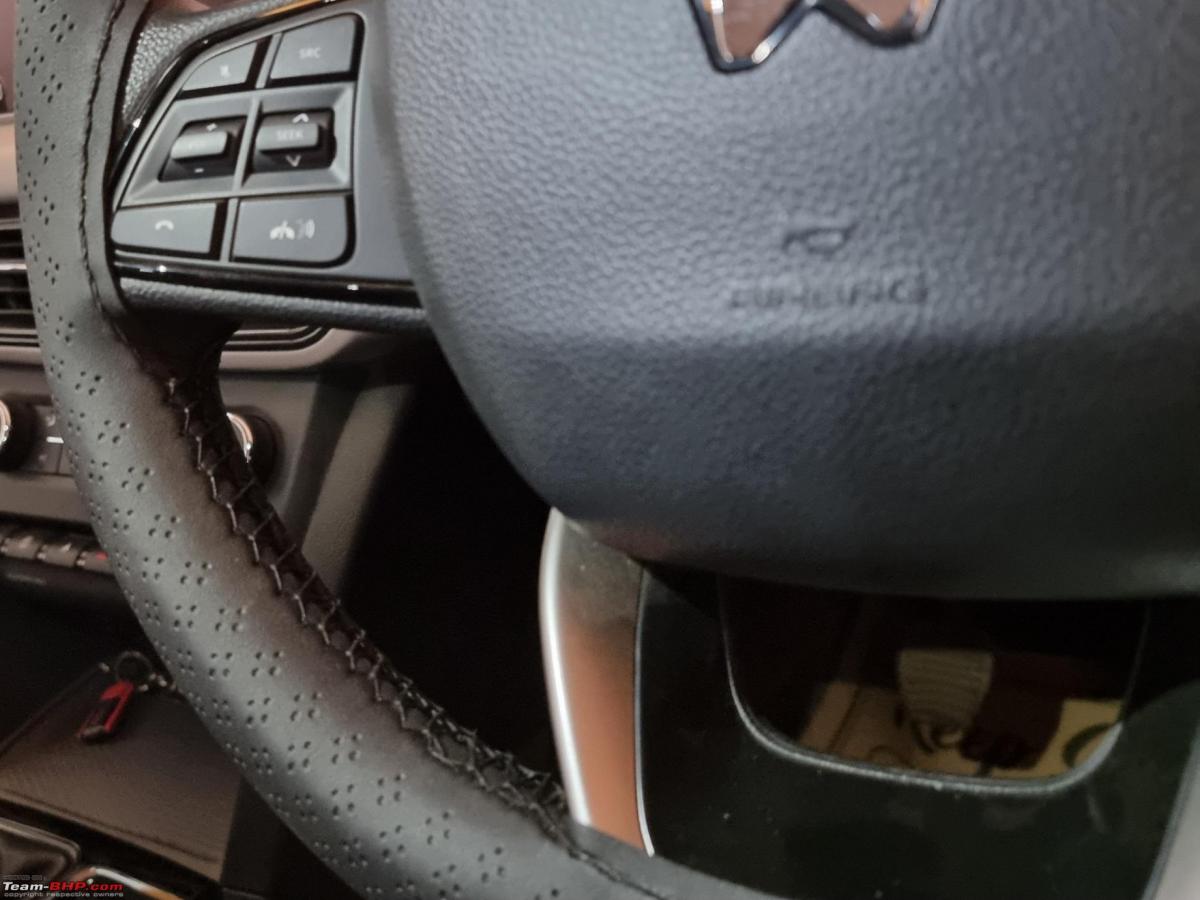 After a long pending body wash. I have switched to driving in the “Zip” mode in the past few days. Zap mode is overkill for driving inside city limits, especially on the roads filled with the recently-concluded festive season crowds.

The next update will be the Apple CarPlay flashing and (hopefully) a resolution to the power-folding ORVMs issue, which will make the AX5 a more rounded-off variant.

I hate having the dummy ORVM folding switch on my driver’s door, knowing that it is useless for now. The techs and the CRM say that the BCM module of the AX5 doesn’t support power-folding ORVMs and that the front door harnesses of the AX7 won’t help, even if they are installed.

But then again, they said the same thing about the OEM AX7 reverse camera too, didn’t they? And we all know how that went.

I am determined to make this work, by hook or by crook. Wish me luck. 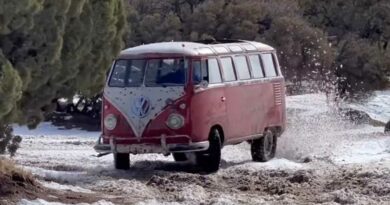 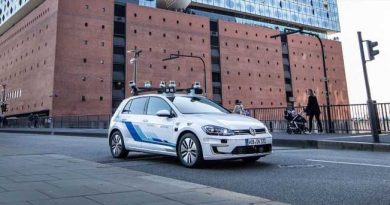 VW and Microsoft Are Teaming up to Develop Autonomous Driving Tech