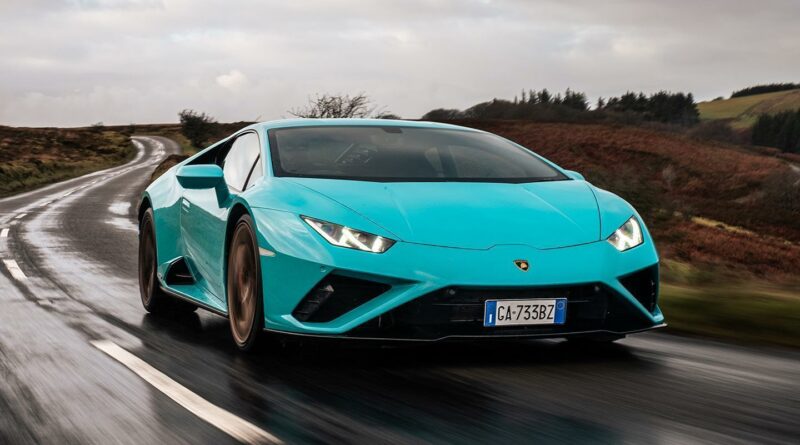 Hit the festive jackpot? Here's the best used options from the 200mph club

Funny how these things work out. As Ferrari supercars have evolved, so my interest has waned a little – neither F8 nor 296 GTB appeals, currently, any more than a 488 Pista. Same with McLaren – the 600LT Spider, with an Abarth 500’s less power than a 765LT, is epic. As epic a McLaren as you’ll ever need. And yet the Lamborghini Huracan just keeps getting more and more alluring. That culminated this year in the sensational STO but, honestly, unless you’re at a racetrack more than the supermarket, the standard Evo RWD will more than suffice.

Going into its eighth year of production the Huracan, thanks to the Evo update (and no drastic power gains) is better than ever: it still looks fantastic, the interior is cool, and it drives how a mid-engined Lamborghini ought to. There remains an element of fear, but there’s also sophistication, finesse and – most importantly – entertainment as well. It’s a light and joyous mid-engined, rear-drive sports car that just so happens to be powered by one of the finest engines ever made. And that’s quite the collab.

There aren’t many RWDs for sale, presumably as the extra power and traction of the standard Evo appeals. But you’ll not need (or, arguably, want) any more power or ability than the most junior Huracan – honest. This one looks glorious in £11,448’s worth of Verde Scandal paint; despite being registered in 2020, it’s covered a mere 120 miles since then, so is effectively brand new. And it sneaks in under £200k – bargain. MB

‘Rewarding, forgiving, engaging, tireless, fantastic.’ Those were the five words jotted down by Matt Bird after his first few laps in the 600 LT Spider back in 2019. What more do you really need to know? Others might disagree, but to me this is easily the best British supercar built in the last decade. Oh sure, the 720S is lovely, a borderline hypercar – which is precisely why it’s hard to imagine actually buying one. It’s like being friends with Elton John. Brilliant, but you’re going to attract a lot of attention. Much of it unwanted.

Which isn’t to suggest that a 600hp open-top car with direct exit exhausts and dihedral doors gets easily overlooked. It doesn’t. But it is smaller and less flamboyantly styled, and doesn’t seem quite as extravagant when driven along the Her Majesty’s highway. This is important because it means you’re more inclined to tap into the car’s extraordinary power band. And when you do that consistently and confidently, your adjective shortlist will look much like Matt Bird’s. The 600LT is that tangibly and obviously special.

It is also, comparatively speaking, a used bargain. A Ferrari F8 Tributo Spider, furnished with a superior engine but shorn of the McLaren’s judder-free carbon fibre tub, will likely set you back more than £250k. This 2020 600LT Spider, with just 3k on the clock, is a tenner under £175k. That is significantly less than the first owner will have paid, for a V8-powered supercar with astellar reputation that is now out of production. Nearly new perfection, in other words. NC

I nominated the Porsche 911 GT3 as my favourite car of the past year, and truth be told it’s my favourite car full stop. Yet even I would concede that you wouldn’t want to use it every day…just every other day, perhaps. As a daily supercar nothing touches the 911 Turbo S. My colleagues have gone rear-wheel drive, which is fine for high days and holidays – but you’ll be enjoying this Turbo S all year round thanks to its supremely tractable all-wheel drive system.

If that sounds boring, then I can assure you that driving a Turbo S is anything but. To begin my defence I’ll just remind you of the stats, which are compelling: 650hp at 7,200rpm; 590 lb ft between 2,500 and 4,000rpm; 205mph; 0-62mph in 2.7 seconds. Boring? Nope. Now let me tell you what that feels like from behind the wheel: ferocious; full-on; frickin’ frantic. The hit in the kidneys is what does it, and nothing bar a super EV can launch like the Turbo S. And while the all-wheel drive is your safety net, don’t forget it is rear biased so you can play about when you want to.

The only problem is the 992 Turbo S is mega money at the moment. Still, we’re talking supercars in a super-chip shortage, so that’s the rub of it I am afraid. Plus, when you consider the performance on offer, a quarter-of-a-mill is comparable to what you’d pay elsewhere – you’ll pay nearly that for a new Bentley Continental GT Speed. This one has just 2,000 miles on the clock, so it’s basically new, and has plenty of kit to get excited about. For me, it’s the colour combo that makes it. I think 911s, and Porsches in general, look spot-on in silver, and here the black leather with silver stitching sets it off to a tee. It even has a Race-Tex steering wheel. Come on, what more could you want? JH 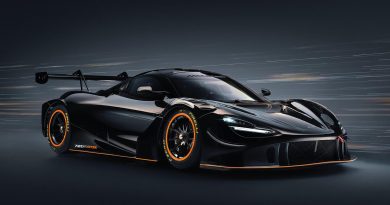 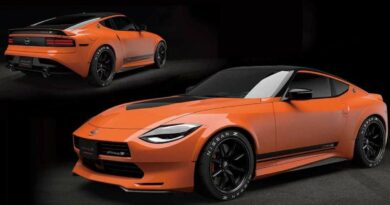 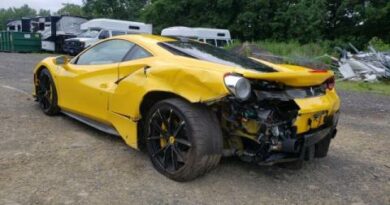