Home » News & Features » Peugeot Not Returning To The US, Stellantis To Focus On Alfa Romeo

Stellantis may be the youngest automaker in the world, but it’s already taking big steps towards reconstructing its business in its roots. Shortly after the merger between FCA and PSA was finalized at the beginning of this year, the manufacturer announced it will give every single brand in its portfolio the chance to succeed. This plan may not include a comeback of Peugeot in the United States though.

The French brand last sold vehicles in the country back in the early 1990s and has been working on its return since 2017. Larry Dominique has been leading the brand’s American efforts but on Friday last week, he was named head of North America for Alfa Romeo. According to a new report, this may signal the end of Peugeot’s US ambitions.

Automotive News reports Stellantis will focus its US operations on brands that are already present on the market. This probably means Peugeot’s return to America could be abandoned, though nothing is official yet.

“The new context of Stellantis with a strong presence on US market leads us to focus on existing brands,” a spokesman for Stellantis told the publication during the weekend. “This is why Larry will develop Alfa Romeo in this market.”

The first steps from Peugeot’s plan to return to the US market focused on the Free2Move car-sharing platform. In April 2019, the brand even tested the waters with a striking red 508 sedan that showed up at a cars and coffee meet in Atlanta.

Even though Alfa Romeo registered a small 1.3 percent increase in its US sales last year, the demand for the Giulia sedan and Stelvio SUV remains low. Under Larry Dominique’s control, the brand is expected to launch two new crossovers in America and boost its sales significantly. 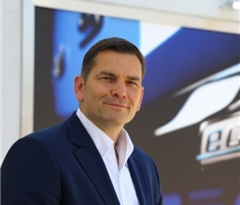 Marc Llistosella will not join Tata Motors as CEO 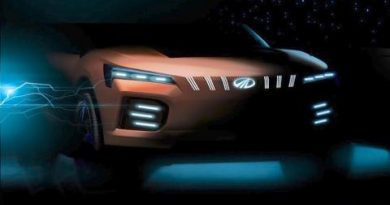 Mahindra XUV500 EV concept to be unveiled at 2020 Auto Expo 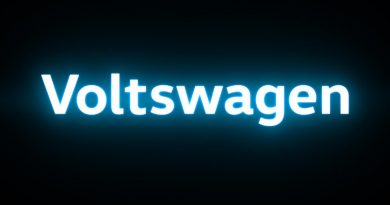