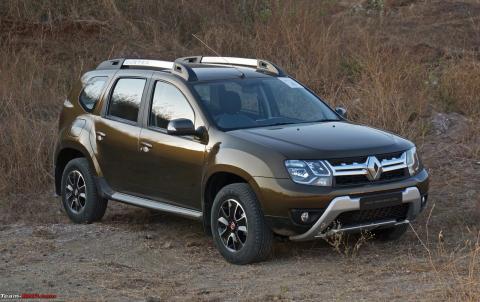 Off late, the Duster 110 PS AMT seems to have the following issues and is reported by many owners.

BHPian Ashley2 recently shared this with other BHPians.

Off late, the Duster 110 PS AMT seems to have the following issues and is reported by many owners.

AMT’s inherent character advantage over MT is, it should deliver a better (atleast match ) clutch life, fuel performance and related life of driveline components in comparison to equivalent MT. At any cost, it shall not deliver a performance lesser than MT.

Its basically de-skilling driver’s ability and to obtain a fairly flat bell curve, across various drivers.

We call this deskilling because it eliminates what a novice driver does:

When driven with any one of the above or with the combination of the above, it will lead to premature wear of clutch, flywheel, withdrawal bearings, cover assy etc.

But in case of AMT, the algorithm takes complete control of the system and eliminates all possible issues (though with manual mode M mode, S.no 3 alone is still possible)

Many cars have been reported with shuddering/ Jerking in N – 1, gear shift. The jerk is proportional to the temperature of clutch and its more obvious and makes it uncomfortable to drive in start – stop traffic.

Reported from as early as 20k to 25k Kms. Clutch parts are replaced as early as 30k kms and in some cases multiple replacements less than 80k Kms.

Dealers do acknowledge that this is reported in many Duster’s and insist replacement of parts either under warranty / Extended Warranty/ Out of warranty.

Renault doesn’t agree on the issue with the system and say that the driver’s inability and poor driving manners are leading to this. The system was supplied by ZF as turnkey with inputs from Renault. What Renault isn’t telling is what exactly is the driver’s role in AMT that’s leading to premature wear of these components.

They fail to study the root cause and give a make shift temporary solution by just changing parts. Service team is highly reluctant to approach this technically instead with a novice view of just replacing parts.

While we get an average clutch life in excess of 90k KMS in MT, hardly owners have reported less than half in the AMT. This confirms, there is a serious problem in the system and Renault is highly reluctant in addressing this in a permanent way, instead only giving a temporary parts replacement.

Served in the capacity of Product Manager – Heavy buses. Our team was one of the earliest to try Automatics in heavy buses as early as 2009-10. We had documented evidences and studies and have followed up for buses for more than 3 lakh Kms.

I have shared more information on why AMTs are preferred in many heavy duty applications. They are also the most efficient Automatics, which is a fact that made Volvo to standardize I-Shift AMT’s across their trucks. Since 2001, cumulatively Volvo will be nearing a sale of 1M trucks with I-Shift the in next few months. 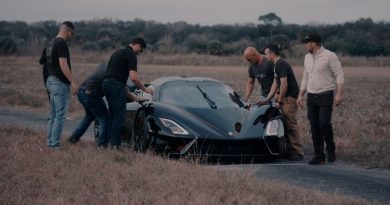 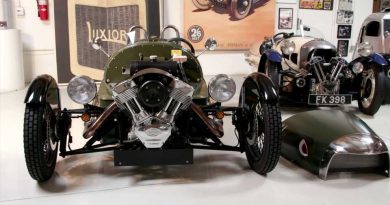 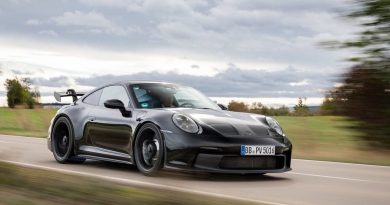