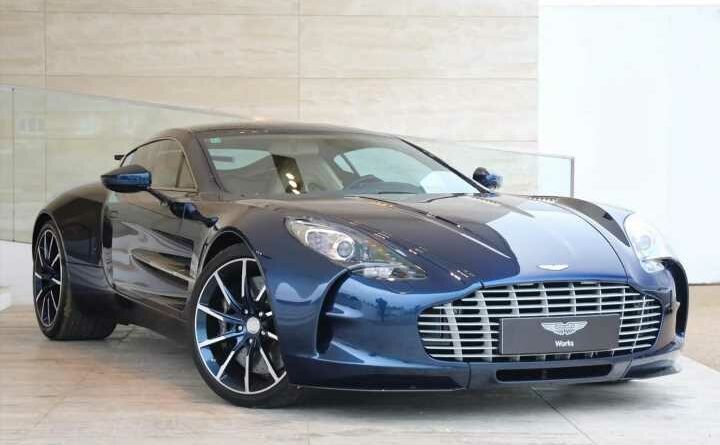 There were only ever 77 examples of Aston's exquisite 760hp flagship. Here's a chance to get number 76…

Aston Martin’s product range is split into two very different categories. On the one hand, you have the front-engine bruisers such as the DB11, Vantage and DBX. And while they come in various states of tune, they’re all GT cars at heart. Then, on the complete opposite end of the spectrum, there are mid-engine monsters such as the Valkyrie and upcoming Valhalla.

Wind the clock back to the late 2000s, however, and Aston Martin was squarely a GT maker. So when the time came to produce a limited-run piece of unobtanium for the world’s wealthiest, it was only ever going to be front-engined. And arguably one the era’s all-time greats. On the outside, it looks like a Vanquish on steroids. A giant grille, a smattering of vents and a two-metre track with its aluminium bodywork stretched over the wheels. The One-77 somehow manages to blend the proportions of a supercar with the silhouette of a continent cruiser – and it’s a design that just seems to get better with age.

It was all business, too. While today’s hypercars are cluttered with wings, the One-77’s design majors on subtlety. A gigantic rear diffuser helps generate downforce for greater stability at higher speeds, as does a small pop-up wing that neatly integrates into the bodywork when not in use. A common sight today, less so in 2009. Apparently, Aston Martin resisted the urge to pile more downforce on as it would require heavier wheels and stiffer suspension, which is the last thing you want from a GT. To prevent the car from wallowing about in the corners, the chassis was made of carbon fibre for better structural rigidity and keep weight to a minimum. Okay, so 1,630kg isn’t exactly lightweight, but it’s impressive for a 4.6m long luxury tourer.

That, and it was lugging around a massive V12. Specifically, a Cosworth-tuned 7.3-litre naturally aspirated unit producing 760hp and 553lb ft of torque. It was the most powerful production engine of its kind back in the day, though Cosworth has since trumped that with a smaller displacement with the Valkyrie. The only thing that wasn’t cutting edge about the One-77 was its gearbox which, apparently, was utterly woeful. Critics said the six-speed automated manual held on to gears for too long and when it did decide to change up, the wait for the next cog to click into place would feel like an eternity. Still, with a big V12 up front, holding onto gears isn’t exactly the worst thing in the world, is it?

As the name suggests, Aston Martin only built 77 examples (think ‘one-of-77’), each carrying a price tag of around £1.4 million. It’d likely sell out in an instance if it launched today, but back in 2009 – amid one of the biggest financial crashes the world has seen – the One-77 was a tough sell. That being said, all 77 examples found owners and, allegedly, all are still in existence – despite the odd shunt.

An exceptionally rare car for the exceptionally wealthy. Buyers seem to love them, as they rarely grace the PH classifieds. This is the only one currently up for sale, and it’s also one of the last ever produced. Number 76 of 77 is a stunner, with its Cobalt Blue paint and matching wheels complementing the blue-on-tan interior beautifully. In fact, this very car has done its rounds with the press, recently(ish) featuring in the pages of Top Gear. That’s unlikely to make the £1.75 million price tag any easier to swallow, but it’s a fair bit cheaper than a new Valkyrie. If a One-77 has ever been on your radar, now’s the chance…

My VW Polo: Engine shuts off & other vibrations issues after a wash 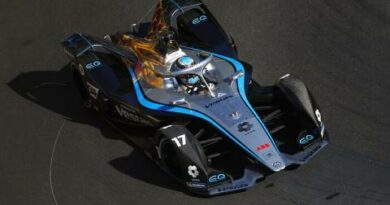 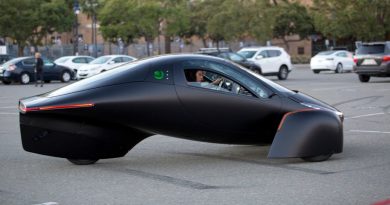 Aptera Motors' Futuristic Three-Wheeler Is Powered by the Sun