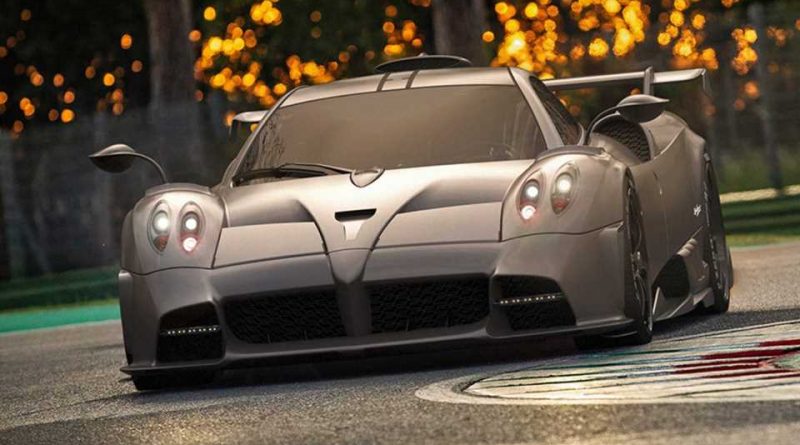 With 827 horsepower on tap, the Huayra Imola pictured here is currently the most powerful Pagani ever made. According to a new report from TheSupercarBlog, the upcoming Huayra R could offer substantially more oomph even after removing the pair of turbochargers. Already confirmed to get a newly developed naturally aspirated engine, the hottest Huayra of them all is rumored to push out in excess of 900 hp without forced induction.

It is believed the engine in question is a new V12 built by AMG and developed in collaboration with HWA, the same folks behind the bonkers Apollo Intensa Emozione (IE). If you recall, the V12 hypercar has a 6.3-liter unit with a monstrous 780 hp and 561 pound-feet (760 Newton-meters) of torque in a vehicle that weighs only 1,250 kilograms (2,756 pounds). 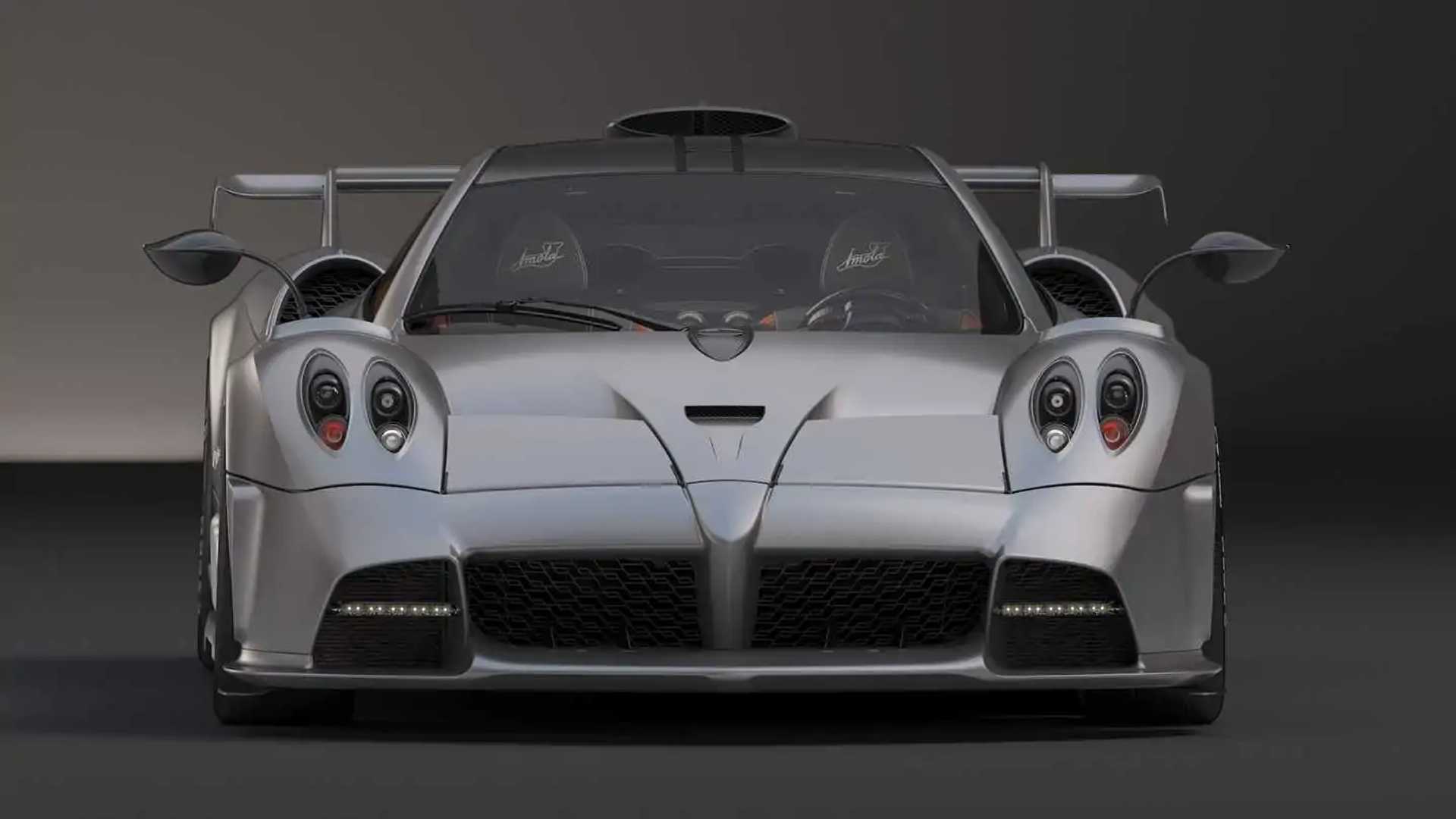 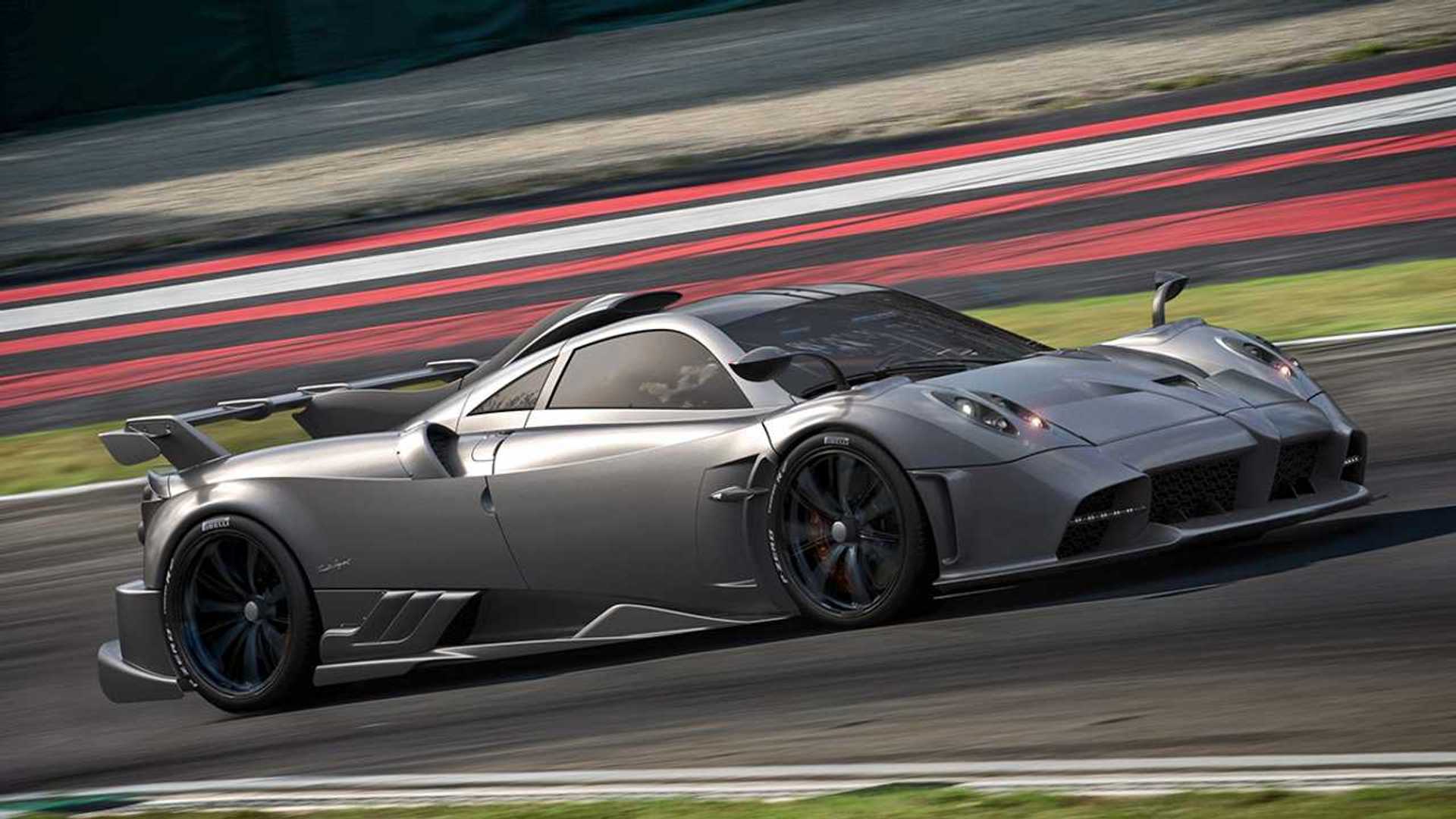 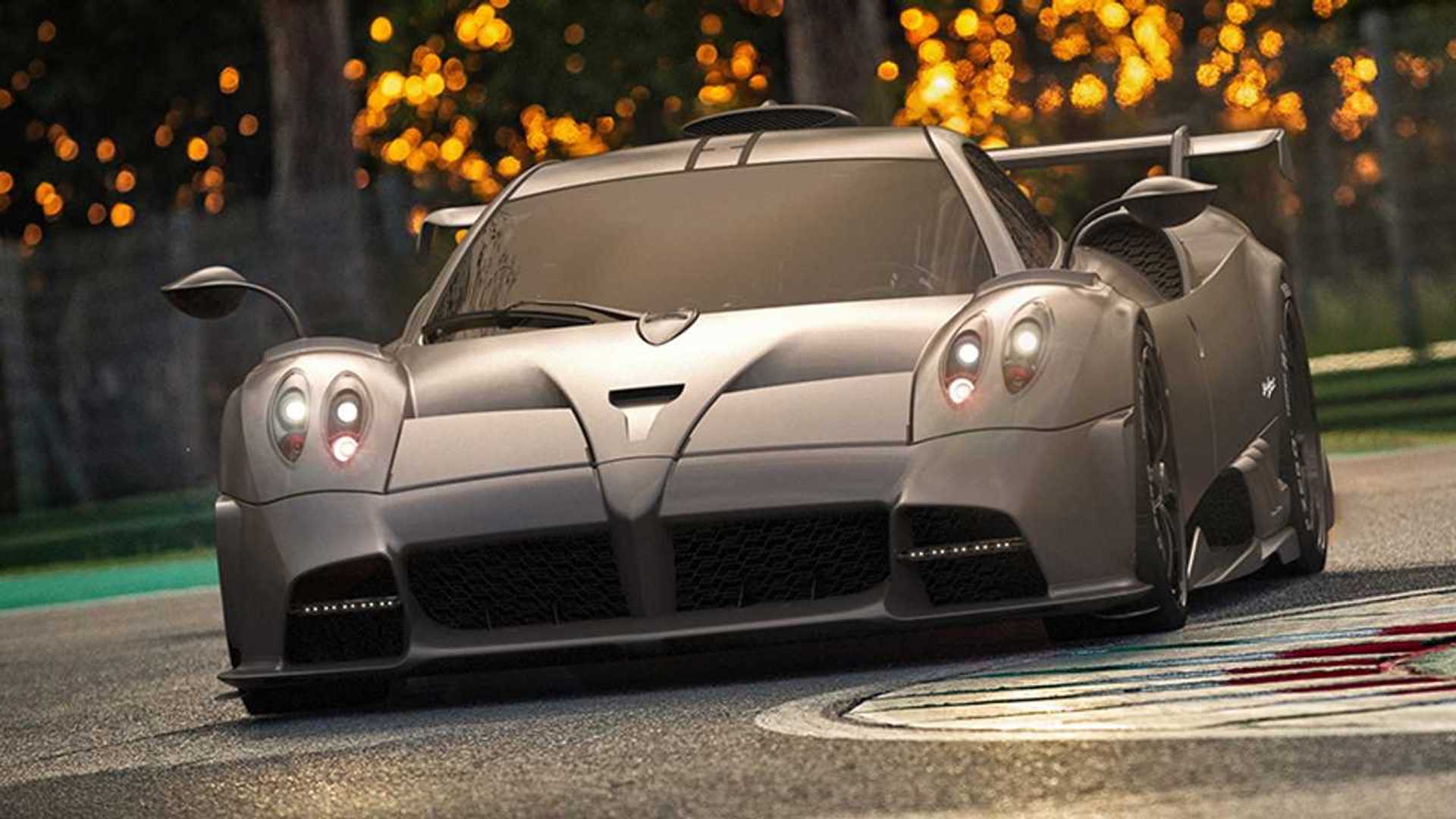 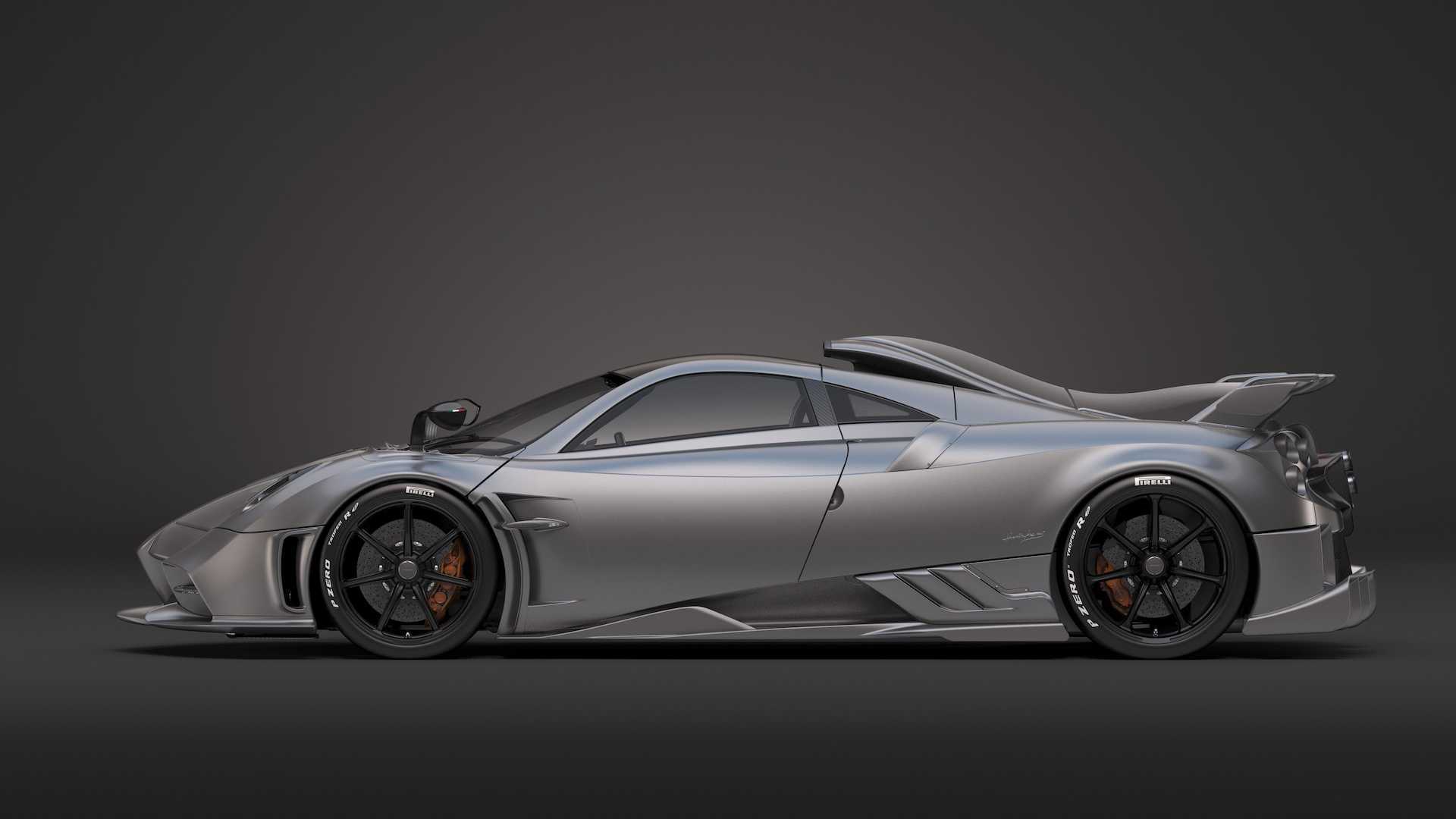 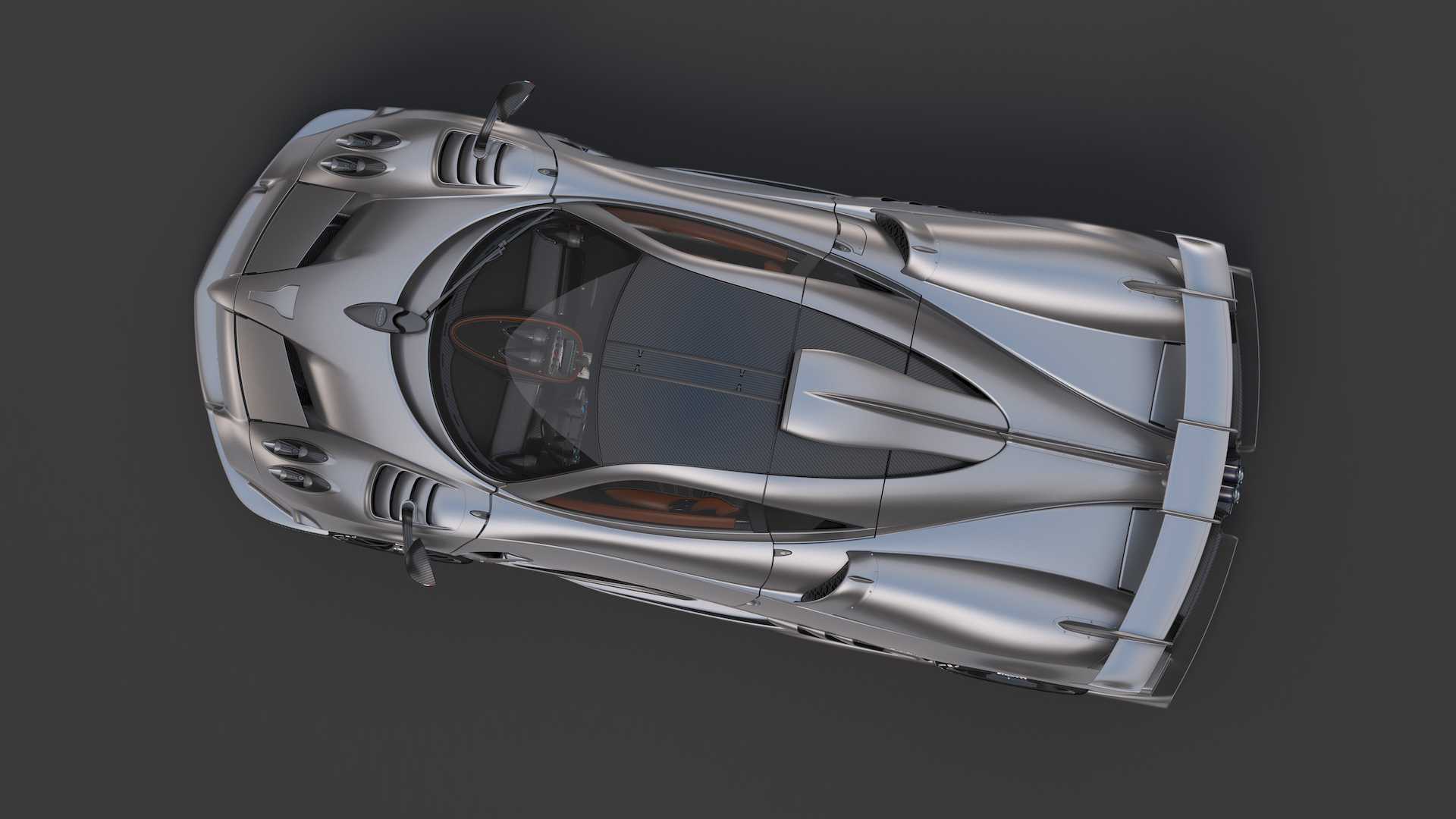 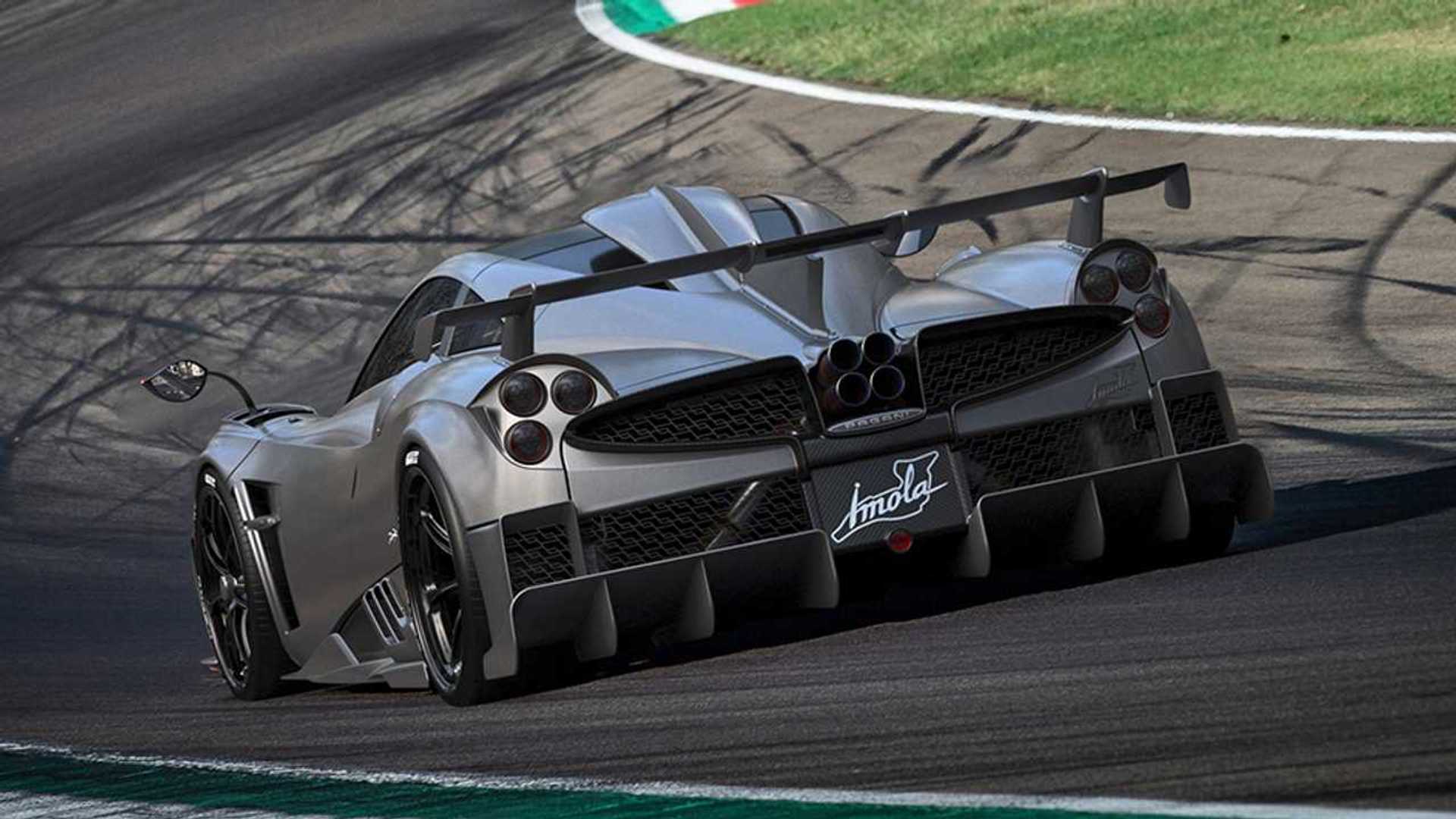 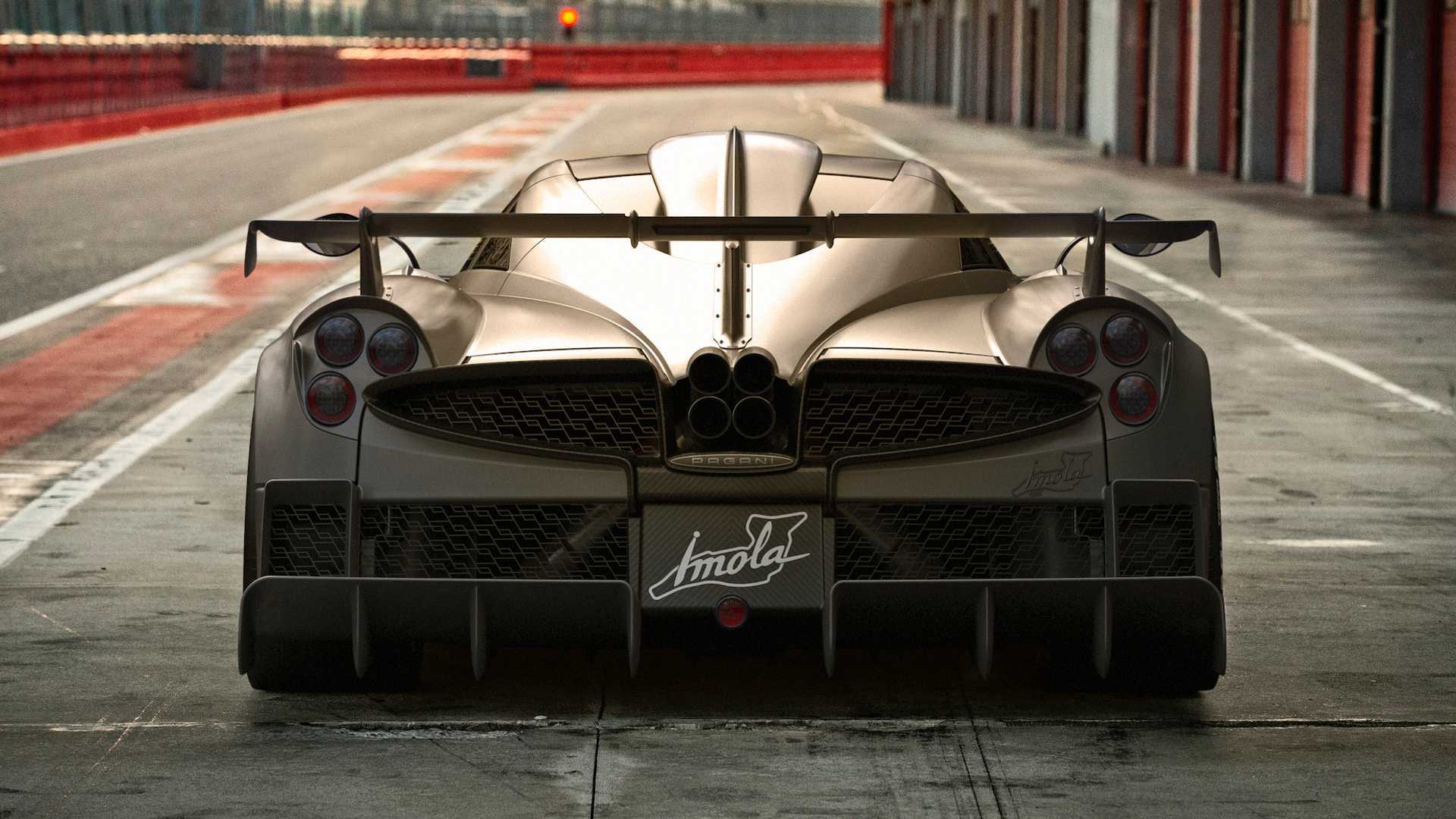 Getting back to the Huayra R, its engine reportedly revs past 9,500 rpm and generates a “diabolic” soundtrack. It’s unclear whether the V12 engine has anything in common with the one used by the Apollo IE, but if it does, the jump in output is impressive. Extracting more than 120 hp from a naturally aspirated mill that already makes 780 hp would be outstanding, and we’re hoping these juicy numbers will turn out to be true.

Considering the Apollo IE is road legal and the Huayra R might end up a track-only machine like the Zonda R before it, it would allow the engineers to fully unleash the V12 without having to worry about emissions regulations. That’s what Lamborghini Squadra Corse did with the 6.5-liter unit of the Aventador-based Essenza SCV12, unlocking a meaty 830 hp.

As a refresher, Pagani has announced the Huayra R will premiere on November 12. We’ve lost count of how many versions the hypercar has received since its debut nearly 10 years ago, but probably not as many as the Zonda. The Huayra is about as old as the aforementioned Aventador, and just like the V12 raging bull, it shows no signs of slowing down to make room for a successor.

The Huayra is Pagani’s sole model for the time being, with an SUV and/or a sedan being considered for the second half of the decade. The AMG twin-turbo V12 will remain in use until at least 2026, while a fully electric model is on the agenda. Meanwhile, the Huayra’s replacement will be out in 2022 with the mighty twelve-cylinder engine and the “C10” codename. 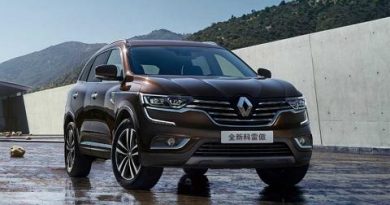 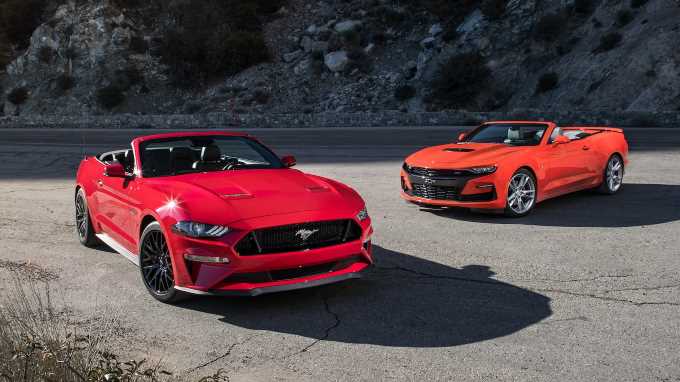 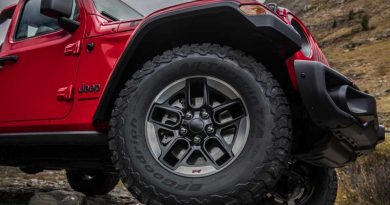