Buttons/switches are flimsy, unergonomic, and WILL NOT go the distance. Buttons should have been hard plastic ones like in the erstwhile scooters.

BHPian vigsom recently shared this with other enthusiasts:

I had the “privilege” to ride a relative’s Ola S1 Pro in Bengaluru today; took a short ride from Chikkallasandra Bank Colony to Gubbalala Main Road via a mix of roads – plain, inclines, pot-hole ridden inclines, speed breakers and what not. Here is a summary of my observations:

The issue that I faced:

After a visit to someone’s place on Gubbalala Main Road, I got to the scooter, pressed the power button momentarily, the screen lit up asking for a password, I keyed in the password, scooter unlocked with a chime, I took the side stand off, pressed the left brake, and tried starting the motor by pressing the power button. The thing wouldn’t start.

I put the stand back, turned the steering to the left, locked the scooter by pressing the power button for 3 secs and it locked. Tried unlocking, it accepted the password but started throwing up an error stating that the handlebar/steering was not unlocked, although it was actually free. Asked me to turn the handlebar to extreme left, and all I saw was a green tick and an exclamation mark coming on in turns.

I reach out to my relative, who referred this to a seasoned Ola S1 Pro user, who then asked me to put the side stand on, handlebar to the left, to press the Power and the Reverse buttons together for 3-4 seconds and allow the system to reboot. He told me that the screen would come on after a couple of mins. It never did. After a while, I unlocked and started up as per procedure and it started without fuss. I lost almost 20 minutes in the process. If this is how a INR 1,00,000 plus product would leave one stranded, well, this is not the product for me unless such irritants are ironed out. The reboot – press the power and reverse buttons (shown in green) together to reboot. The buttons encircled in red – won’t go the distance: Here is a video of the power up and shutdown sequence; boot open at 00:21 and boot close at 00:28. I am extremely unsure of the touchscreen and its reliability. 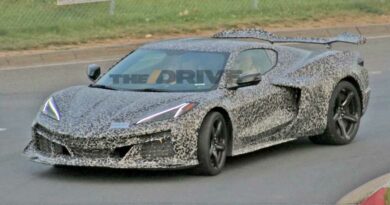 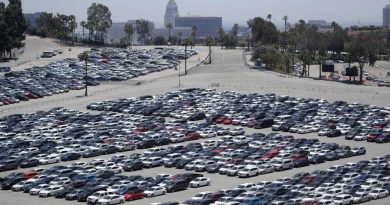 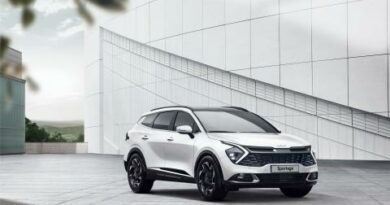