Ola Electric had revealed its intentions to enter the electric car segment back in April 2021.

The image shared by Aggarwal on his Twitter reveals a futuristic-looking hatchback with an illuminated OLA logo upfront. The car has a sleek light bar that wraps around the front fascia.

The Ola electric car concept is a four-door vehicle with a bold shoulder line accentuating the rear wheel arches. Aggarwal hasn’t shared any technical details about the vehicle besides the concept.

Ola Electric seems to have ambitious plans for the future, despite the fact that its foray into the electric 2-wheeler segment has been marred by delays. The company is building the S1 Pro at a sedate pace and has announced that the S1 variant will go into production only by the end of this year. 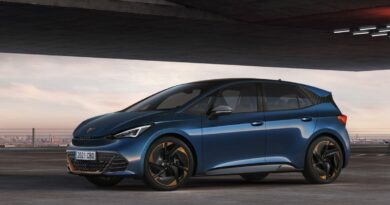 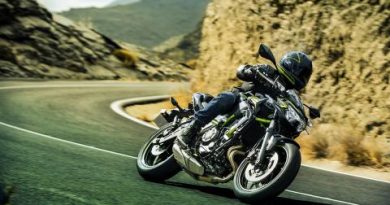 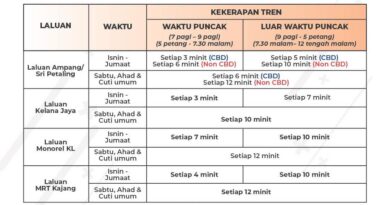