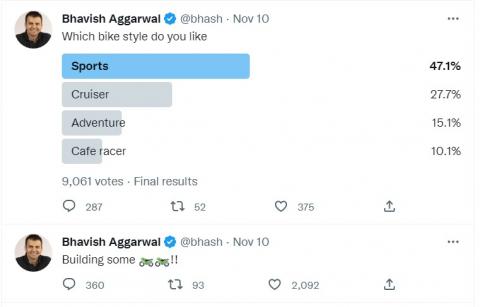 47% of the netizens who participated in the pole voted for a sports bike.

Ola Electric could be planning to launch an all-electric sports bike in India.

Bhavish Aggarwal, CEO of Ola Electric, recently posted a poll on Twitter asking netizens about their favourite style of bike. Out of Sports, Cruiser, Adventure and Cafe Racer, 47% voted for the first option.

Aggarwal had also revealed that the company was developing an electric motorcycle earlier this year. He had stated that the bike would be launched around March 2023.

Now, the details of the product itself are still unknown. However, the latest round of tweets by the CEO do hint at a performance-oriented electric sports bike. 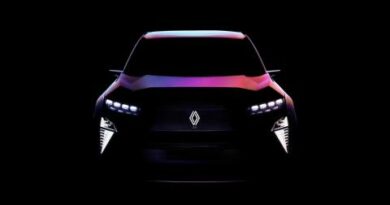 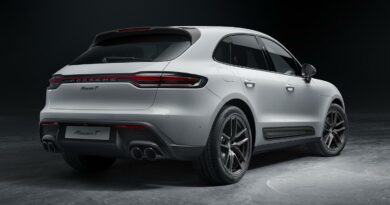 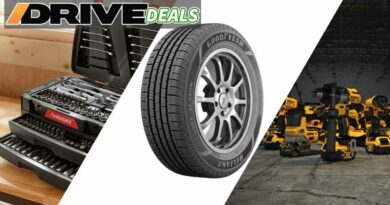