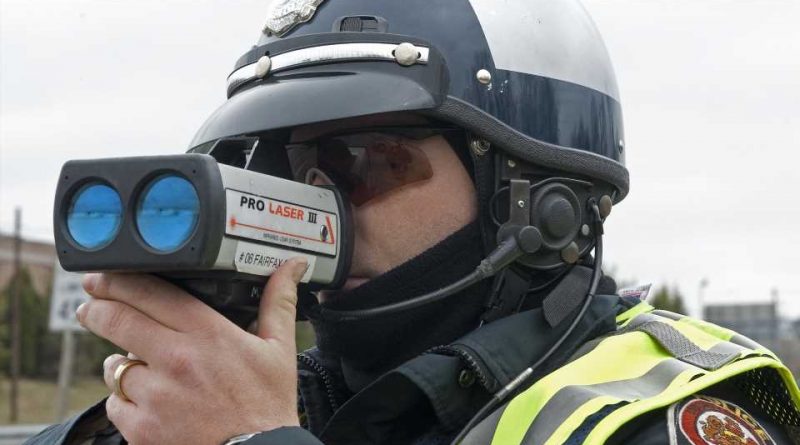 Speeding. It’s against the law, but that doesn’t stop anyone from doing it. And according to one Oklahoma news outlet (reporting under an Open Records Act request to the Oklahoma State Department of Public Safety) found out that the Oklahoma Highway Patrol has written more than 240,000 citations for speeding vehicles since 2015.

However, there’s one offense that stands out: the driver of what Tulsa World lists as a “2006 Chrysler 300.”

In June 2017, OHP attempted to pull over the Chrysler but was instead treated to a pursuit. At its fastest, the car was reportedly clocked at an astonishing 188 miles per hour while running from the police. Authorities also reported that the vehicle reached a high of 166 mph while traveling through a construction zone.

Given the speed, it’s likely that the offending vehicle wasn’t a base Chrysler 300, but rather the 425-horsepower SRT8 variant of the sedan. Theoretically, the SRT8 has a top speed of around 175 miles per hour, so there’s a reason to believe it was modified in order to achieve a higher top speed. Ultimately, police backed off of the chase citing safety and equipment concerns, but not before one of the officers recognized the offender. A warrant was subsequently issued for the driver’s arrest and he was apprehended several days later on the felony charge of endangering others while eluding an officer.

That doesn’t even come close to being the craziest police chase OHP has been involved in. In 2016, a 19-year-old driving a Ford Mustang was arrested for driving 208 miles per hour, but according to local news, instead of receiving a citation for speeding he was charged with reckless driving and attempting to elude an officer.

Despite the stereotype, young people weren’t the only triple-digit offenders. The oldest person issued a citation was a ripe 83 years old, cited for driving 105 miles per hour in a 65-mph corridor.

Oklahoma Highway Patrol wrote a total of 5,364 speeding tickets to drivers traveling at more than 100 miles per hour since 2015—the equivalent of one nearly every ten minutes. Triple-digit speeds represented an estimated two percent of roughly 240,000 tickets issued between 2015 and 2018. 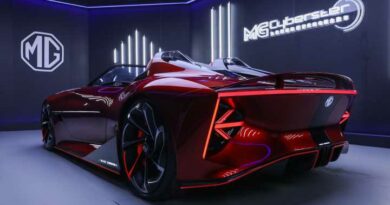 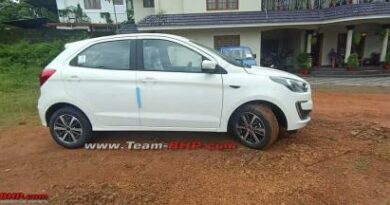 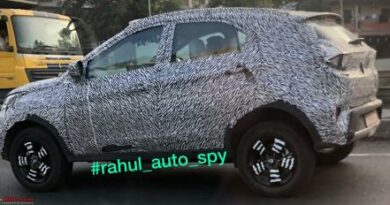