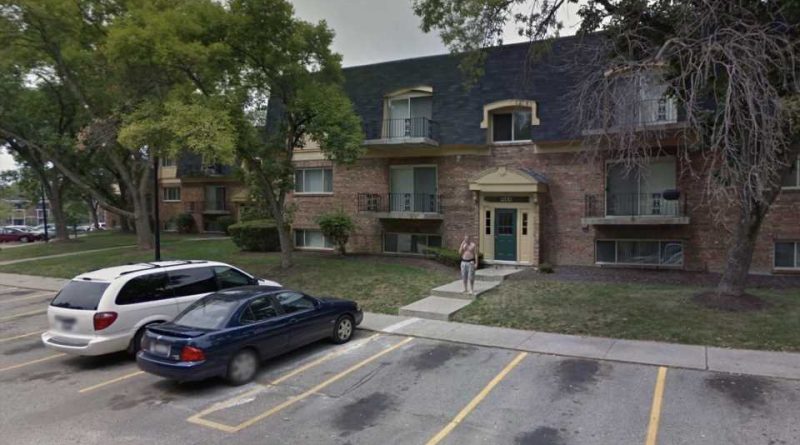 Though apartment complexes and homeowners’ associations often have harsh rules about cars, they’re often there to serve some discernible purpose. Nobody wants fluid spills that could poison pets or wildlife, never mind a half-complete engine swap project taking up a spot. But even if your neighborhood busybodies take things too far, they’re probably not as cruel as these apartment complex managers that reportedly threaten visitors with tows over cosmetic blemishes.

Montana Valley Apartment Living in the Westwood suburb of Cincinnati, Ohio caught the attention of area news channel LOCAL 12 after a visitor reportedly parked to deliver boxes to a friend, and came out to a warning that their car would be towed within 24 hours. 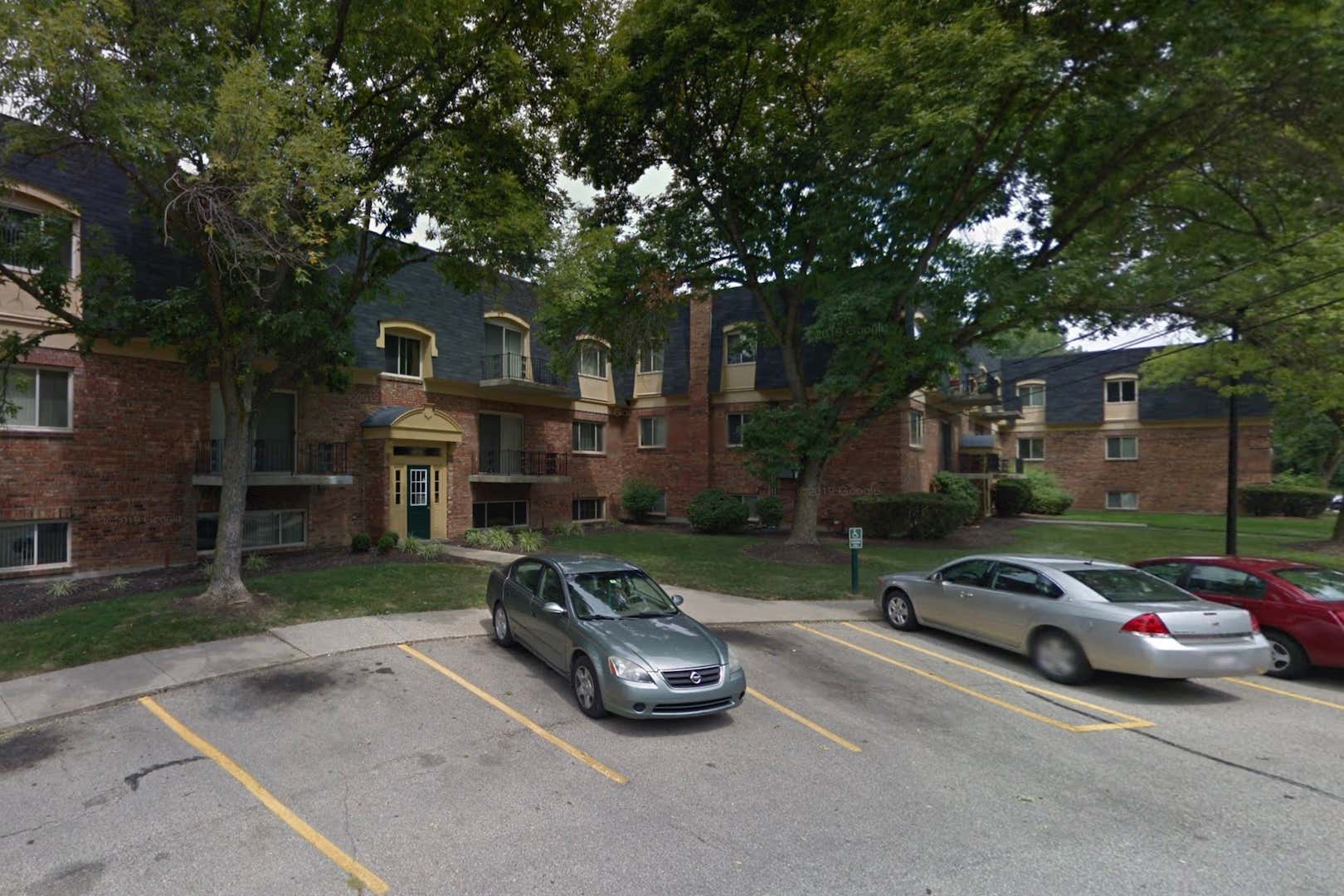 “Basically, I just ran into the apartment to drop off a few boxes, came back out with a sticker on my car saying that my car did not meet their high standards,” Dennis Day, the owner of a 2001 Honda Insight with front-end damage, told the news channel. The notice Day found on his car reportedly told him this, along with dents, rust, flat tires, or even poor paint is grounds for towing.

As aesthetic policies for a visibly dated apartment complex goes, it’s a strange one, and one reportedly not enforced laxly. Montana Valley’s management told LOCAL 12 it issues three to four tow notices daily, and tows one or two vehicles per month. Furthermore, don’t expect any lenience if you’re down on your luck and can’t afford costly bodywork. When asked by the channel about “people who can’t afford a nice car or can’t afford to get their car fixed,” management reportedly responded, “we understand the policy is not for everyone. If you can’t comply, you don’t need to live here.”

When contacted for clarification on its tow policy, and comment on whether it derived any financial benefit therefrom, Montana Valley turned The Drive away, a spokesperson commenting, “We decline to answer any of your questions.” 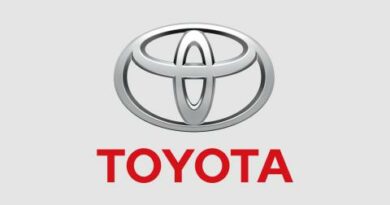