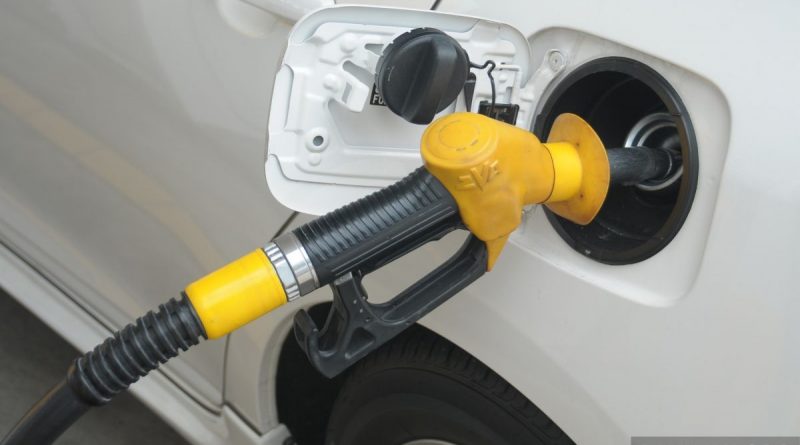 Another Friday, which means it’s time for the weekly fuel price update. Petrol users will pay more for the fuel they use, but those using diesel will pay slightly less in the coming October 3 to 9 week.

These prices will remain in effect until October 9, when the next round of fuel prices will be announced. This is the 39th edition of the weekly fuel pricing format for this year and the 91st in total for the format, which runs from midnight on Saturday until the following Friday. 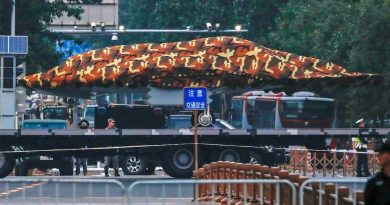 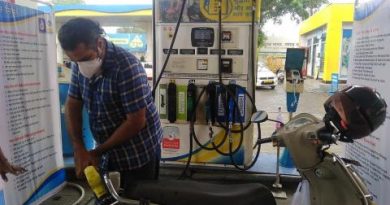 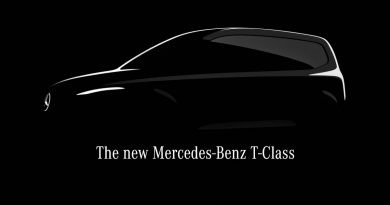 A Mercedes 'T-Class' Is On The Way