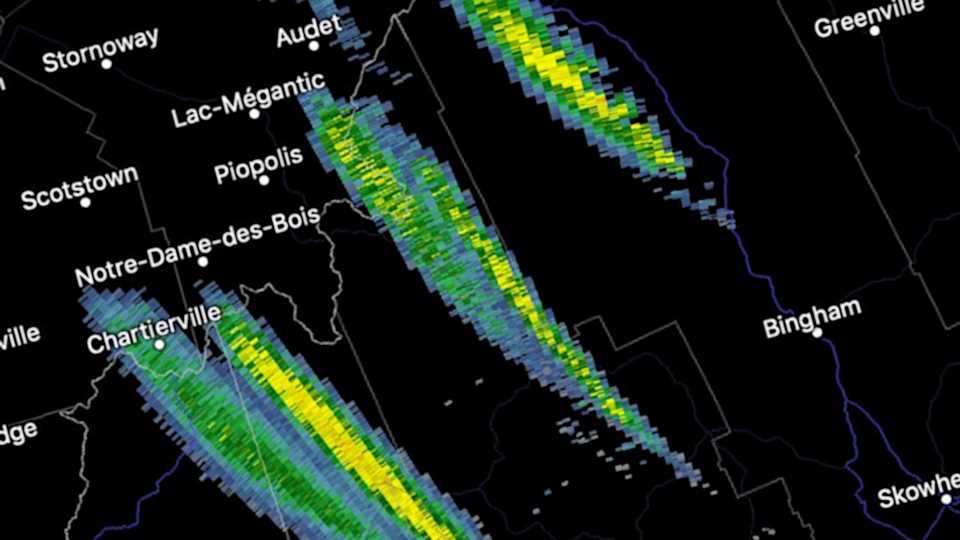 Two days after a huge cloud of chaff lit up weather radar covering portions Illinois, Indiana, and Kentucky, as well as social media, more plumes have now appeared over Maine and Florida. We have no official confirmation as of yet, but the formations look very similar in composition to the one that developed in the Midwest.

The first reports of the apparent chaff plumes in Maine began to appear on social media around 5:30 PM EST on Dec. 12, 2018. Early on, four distinct clouds were visible, but these had blended together into a larger blob with a peak length of more than 100 miles by 7:45 PM. The huge cloud was moving southwest and looked like it could easily drift into New Hampshire and beyond.

It’s unclear exactly when on Dec. 12, 2018 that the incident in Florida occurred. The plume developed over the Florida Keys and appeared to move northward.

So far, there are next to no other details available for any of these new incidents. The official Twitter account for the National Weather Service station between Gray and Portland, Maine issued an assessment that the formations in that area on the radar were very likely chaff, but there have been no reports as to what type of aircraft might have been involved.

The Maine Air National Guard has just one flying unit, the 101st Air Refueling Wing, which flies KC-135R Stratotankers and is based at Bangor Air National Guard Base in the city of the same name, situated to the northeast of where the plumes first developed. However, the KC-135Rs are not equipped to dispense chaff.

As such, another type of aircraft from another state’s Air National Guard, or an active U.S. military unit, released the chaff over Maine. This was the case in with the chaff cloud that first appeared over Illinois on Dec. 10, 2018, and later drifted into Indiana and Kentucky. As it turned out, a West Virginia Air National Guard C-130H Hercules airlifter flying through the area was responsible.

In that case, the initial release was over a Military Operations Area (MOA), a piece of airspace U.S. military aircraft can set aside for training purposes. This appears to have been the case again in Maine, with the chaff seeming to develop first over the Condor 1 and 2 MOAs.

A map showing the Condor 1 and 2 MOAs, the trapezoidal areas outlined in red, in Maine.

Southern Florida and the Florida Keys are full of various active and reserve component units that conduct regular training exercises in the area, so plumes in this region are not particularly uncommon. The Gulf of Mexico is also a massive playground for military combat aircraft to conduct air training events and has some of the biggest MOAs anywhere in the country. Another set of chaff clouds were recently visible in the same general area on Nov. 28, 2018, as seen below.

Still, it seems unusual for so many large chaff clouds to keep popping up in so many places around the country in such a short timespan. They’ve all generally been unusually persistent, too, typically lasting multiple hours, before finally disappearing from the radar screens.

We have already reached out to the National Guard Bureau, but at the time of writing, we have not received any additional information about this new incident over Maine. We’re reaching out to additional commands regarding the plume in Florida, as well.

We will be sure to update this story if and when new details become available. 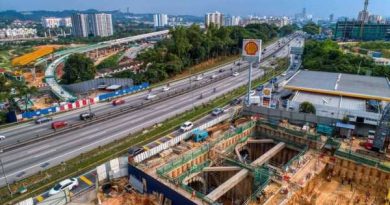 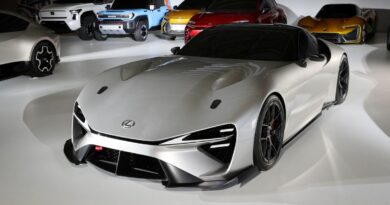 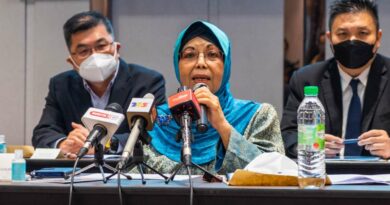