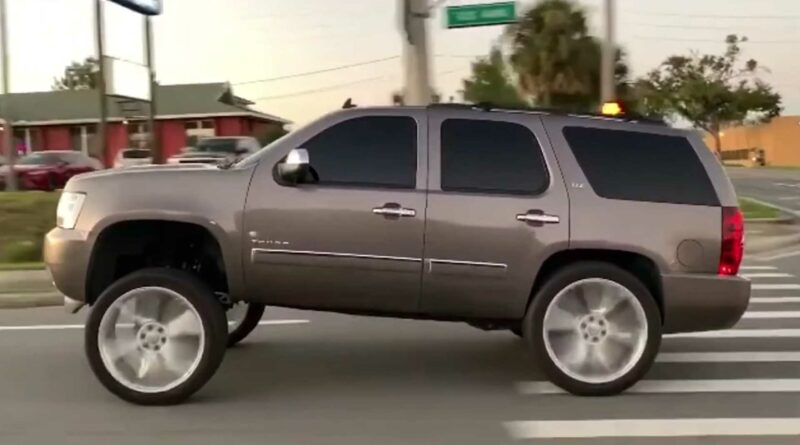 Not the squatter’s rights you were thinking of.

We’d wager ‘Carolina Squat’ is a relatively new term in the automotive space. Inspired by the long-travel suspension from Baja Trophy Trucks, the trend involves truck owners lifting the front suspension and lowering the rear. It provides the same squat that desert racers use to offer extra compliance during aggressive suspension compressions, allowing the rear wheels to strike first after a jump.

North Carolina recently introduced a bill to put an end to the peculiar trend. It prohibits elevating the front suspension more than three inches while at the same time lowering the rear by more than two inches. The exact reasoning behind the bill is unknown, but we’d wager that visibility and headlight angle played a role in the decision.

Despite being called the Carolina Squat, the trend actually originated on the Baja California Peninsula, where races like the Baja 1000 take place. However, unlike those high-performance offroad racers, the latest trend is highly impractical for road vehicles. Aside from the obvious safety concerns, road-going vehicles don’t have to navigate gnarly bumps at over 100 miles per hour.

Aside from not having nearly as much suspension travel, it’s important to note that none of the current factory high-performance trucks come with any squat. Hot rods like the F-150 Raptor and Ram TRX come with the same ride height at both ends – we’ve also seen both trucks successfully take impressive jumps without any issues.

A Reddit feed about the trend shows that there have been multiple incidents where Carolina Squatters have rear ended stationary vehicles that they simply couldn’t see. Details remain sparse, but it looks like the trend gained steam after taking Instagram by storm. 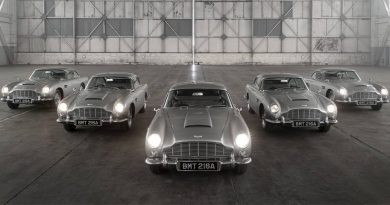 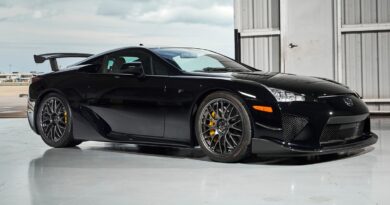 Three Barely Used Lexus LFAs Are For Sale, Which Would You Have? 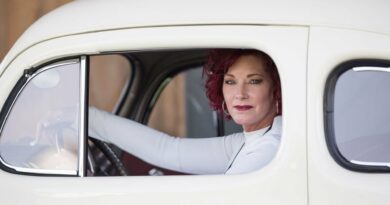 The Petersen Museum Is Offering $25,000 to One Female-Owned Automotive Business